A. Sutherland - AncientPages.com - In the vicinity of Meteora, a beautiful and strange rock formation in ancient Greece there are a number of intriguing ancient caves. One of them is the Theopetra Cave. It’s a unique archaeological site. 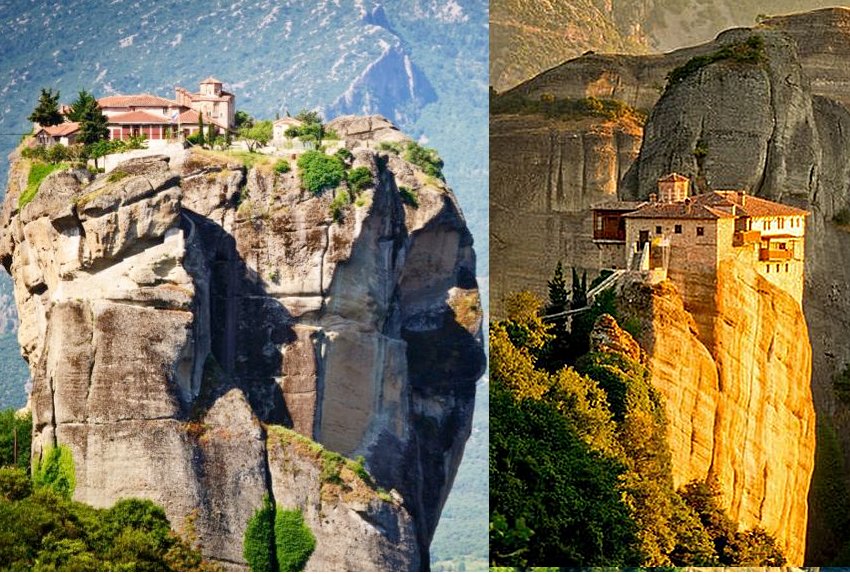 The Theopetra Cave, located at the foot of the Chasia mountain range, which forms the natural boundary between Thessaly and Macedonia prefectures, holds many ancient secrets. 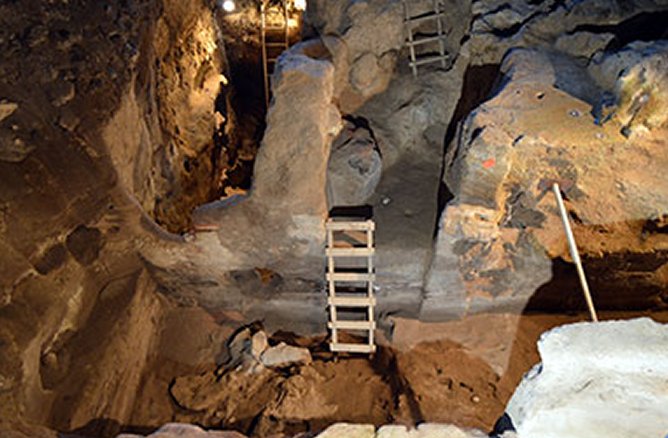 It was inhabited by humans 130,000 years ago. At this site, we also find the oldest known example of a man-made structure, a stone wall that blocked two-thirds of the entrance to the Theopetra Cave. Scientists estimate the ancient stone wall was constructed 23,000 years ago, probably as a barrier against cold winds. During this period the Earth was experiencing an ice age and many Paleolithic and Neolithic artifacts have been found within the caves.

Inside the cave, there is a huge 500 square meter rectangular chamber. To get into the cave, one has to go through a very big entrance 17m wide by three meters high.

Excavations of the Theopetra Cave began in 1987 and over the years many remarkable discoveries have been made at this ancient place. 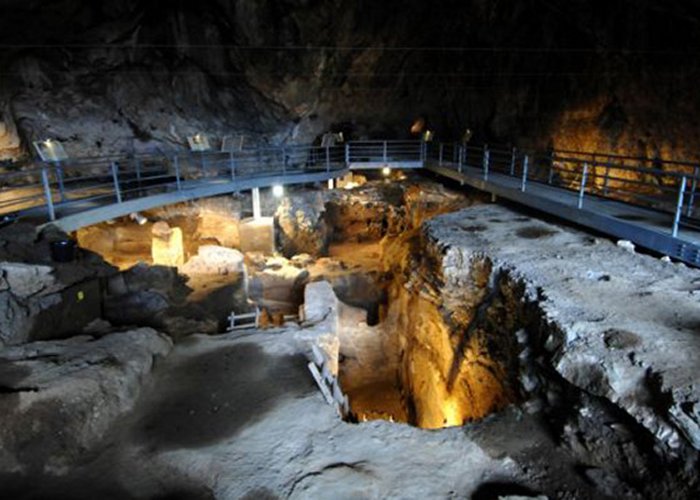 Archaeological excavations indicate the cave had been continuously inhabited during the Middle and Upper Palaeolithic, the Mesolithic and the Neolithic periods. 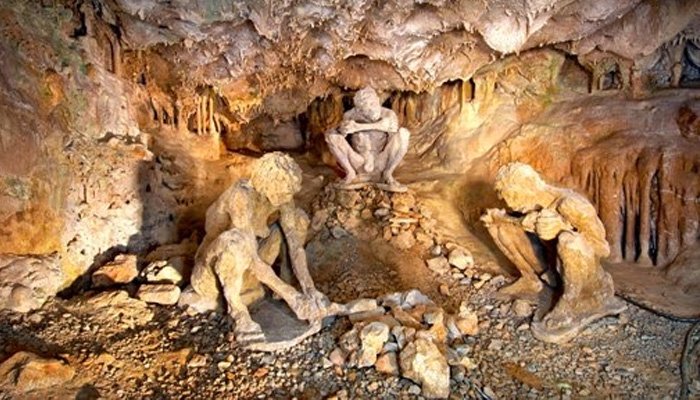 Several discovered specimens such as coal and human bones, prove that the cave was occupied from about 135,000 BC to 4000 BC, and that temporary use continued during the Bronze Age and historic times up to 1955. Other objects unearthed inside the cave include bones and shells, as well as skeletons from 15000, 9000 and 8000 BC, and traces of plants and seeds that reveal dietary habits.

Four footprints, dated to approximately 135,000 years ago have also been discovered here. The footprints were made by children who most likely walked on the remained ashes of a fire that later in time it became petrified and thus allowing footprints to be preserved till the present day.

Exploration of the Theopetra Cave is truly a journey back to very ancient times.