AncientPages.com - A few centuries ago, Mexico’s Aztec nation suffered a large disaster in their history. Within not more than five years (1545-1550 AD), 15 million people, it means 80% of the Aztec population – died.

Scientists have long been puzzled by the cause of the “cocoliztli” epidemic. 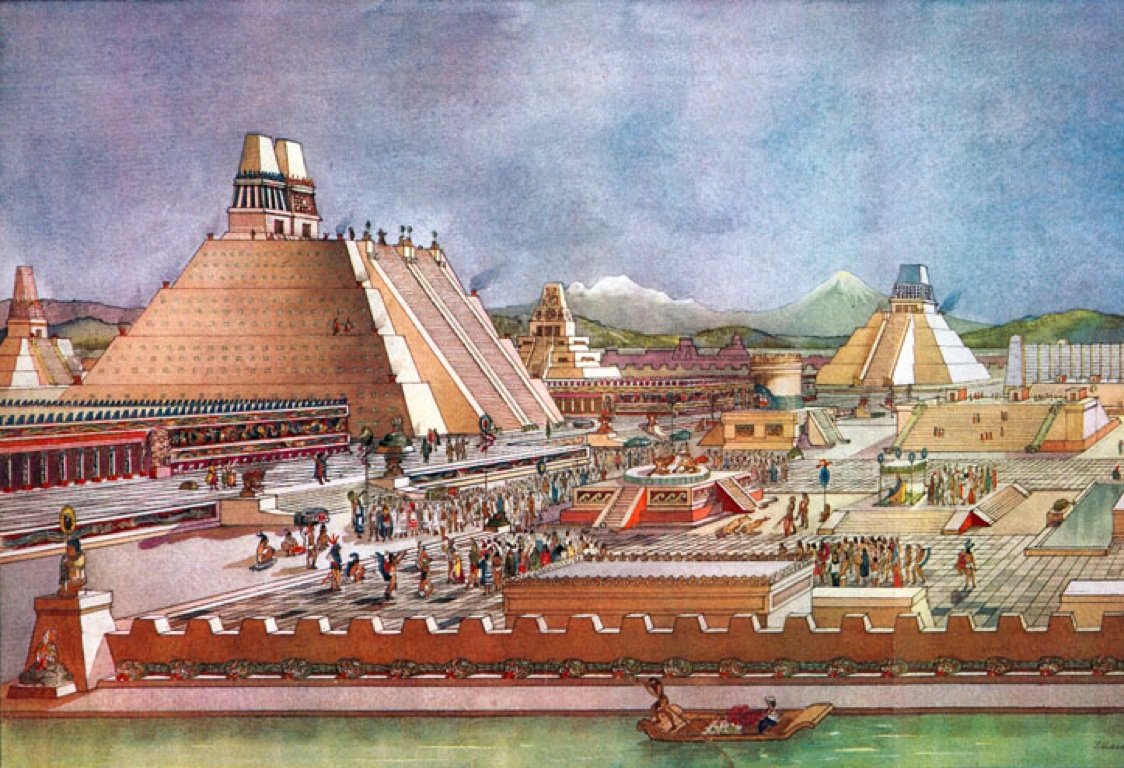 The central plaza of Tenochtitlán, the Aztec capital, included a pyramid temple to the war god, left, temples to other gods, and palaces. Image credit: Field Museum of Natural History, Chicago

Now, an international team led by researchers from the Max Planck Institute for the Science of Human History (MPI-SHH), Harvard University and the Mexican National Institute of Anthropology and History (INAH), made a new approach to solve the mystery of one of the deadliest epidemics in human history.

Ashild Vagene of the University of Tuebingen in Germany and co-authored a study, said  that “the 1545-50 cocoliztli was one of many epidemics to affect Mexico after the arrival of Europeans, but was specifically the second of three epidemics that were most devastating and led to the largest number of human losses.” 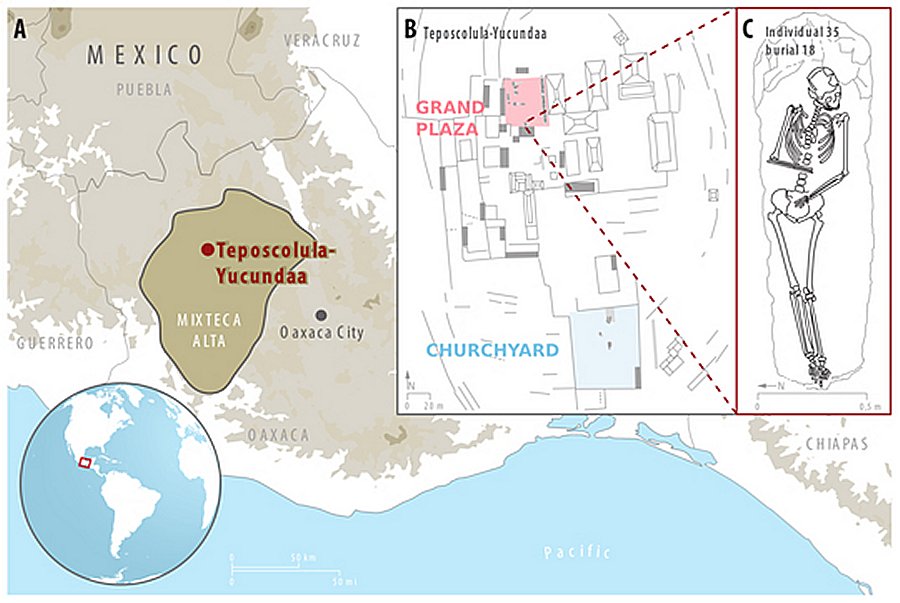 Overview of Teposcolula-Yucundaa, showing its location in the Mixteca Alta region of Oaxaca, Mexico (A), and its central administrative area (B), where excavations took place. (C) shows a drawing of individual 35, from which an S. enterica genome was isolated.
Åshild J. Vågene et al. Salmonella enterica genomes from victims of a major 16th century epidemic in Mexico. Nature Ecology and Evolution.

“The cause of this epidemic has been debated for over a century by historians and now we are able to provide direct evidence through the use of ancient DNA to contribute to a longstanding historical question,” she said.

‘Cocoliztli’ (in Nahuatl language: pestilence) we known today as Salmonella enterica, the bacterium – causing high fever, bleeding from the nose, mouth and eyes and headaches - heavily affected the native population in Oaxaca, Mexico.

Salmonella enterica is known to have been present in Europe in the middle ages. 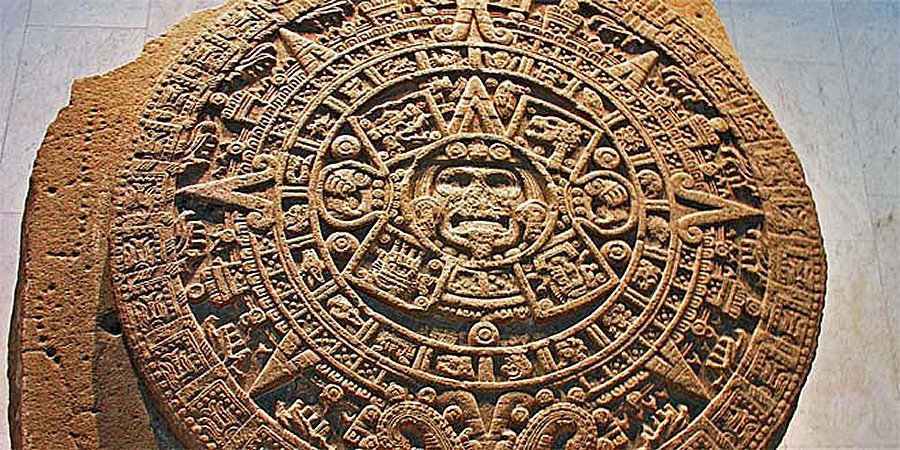 After European contact, dozens of epidemics swept through the Americas, devastating New World populations. Although many first-hand accounts of these epidemics were recorded, in most cases it has been difficult, because the symptoms of diseases caused by different bacteria or viruses might be very similar.

“We tested for all bacterial pathogens and DNA viruses for which genomic data is available,” and salmonella enterica was the only germ detected, said co-author Alexander Herbig, from Tuebingen University.

It is possible, however, that some pathogens were either undetectable or completely unknown.

DNA extracted from 29 skeletons buried in a cocoliztli cemetery, they found traces of the Salmonella enterica bacterium, of the Paratyphi C variety.

They have been able to successfully reconstruct full S. enterica genomes, and 10 of the individuals were found to contain a subspecies of S. enterica that causes enteric fever, of which typhoid fever is the best known variety today, causes high fevers, dehydration, and gastro-intestinal complications.

Today, the disease is considered a major health threat around the world, having caused an estimated 27 million illnesses in the year 2000 alone.

Resedarch is published in the journal Nature Ecology and Evolution.