AncientPages.com - On October 14, 1644, William Penn, English philosopher and founder of Pennsylvania, was born.

When Penn was 22 years old, he joined the Religious Society of Friends or Quakers, a Christian movement founded by George Fox circa 1650 and devoted to peaceful principles. Central to the Quakers' belief is the doctrine of the "Inner Light," or sense of Christ's direct working in the soul. This has led them to reject both formal ministry and all set forms of worship. 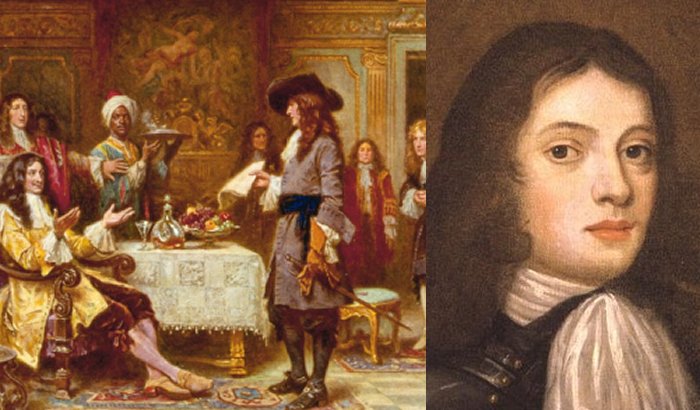 The Quakers obeyed their "inner light," which they believed to come directly from God, refused to bow or take off their hats to any man, and refused to take up arms. In addition, the Quakers refused to swear an oath of loyalty to Cromwell or the King.

Penn was imprisoned four times for publicly stating his beliefs in word and print. While imprisoned in the Tower of London, he wrote his most famous book, No Cross, No Crown (1669).

In time, the persecution of Quakers became so fierce that Penn decided that it would be better to try to found a new, free Quaker settlement in North America. Some Quakers had already moved to North America, but the New England Puritans, especially, were as negative towards Quakers as the people back home, and some of them had been banished to the Caribbean.

Penn came to America in 1682 and became involved in American colonization as a trustee for Edward Byllynge, one of the two Quaker proprietors of West New Jersey.

Later, he established Pennsylvania as a place where people could enjoy the freedom of religion. The colony became a haven for minority religious sects from Germany, Holland, Scandinavia, and Great Britain. Penn obtained the land from King Charles II as payment for a debt owed to his deceased father.

There is a statue of William Penn atop the City Hall building of Philadelphia, built by Alexander Milne Calder.