AncientPages.com - On October 13th, 1307, King Philip IV of France, in league with Pope Clement V ordered the arrest of all Templars in the Kingdom of France; they were rounded up and thrown in prison.

Even the Grand Master of the order, the famed Jacques de Molay, was arrested in Paris that day together with 60 of his knights. 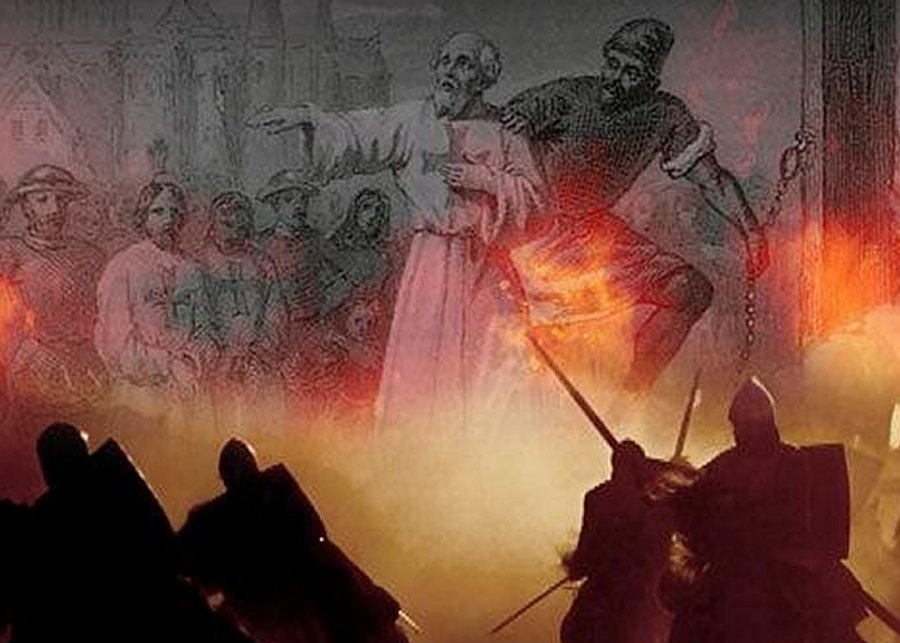 For two hundred years the Knights Templar had been the most dominant force in Christendom. They held enormous power and great amounts of wealth.

The French king’s motive to have the Templars arrested was simply that he owed them a large sum of money; he was at war with England and borrowed money from the Templars (with the waning of the Crusades, the Templars had become something akin to a banking system).

Papal Bull Issued To Arrest All Knights Templar And Seize Their Lands – On 22 Nov, 1307

In time, the king’s debt grew to unmanageable levels, and the king decided to get rid of them in a dishonest way. He used various unfounded rumors about their activities in order to have them tried for heresy and all sorts of blasphemous deeds. 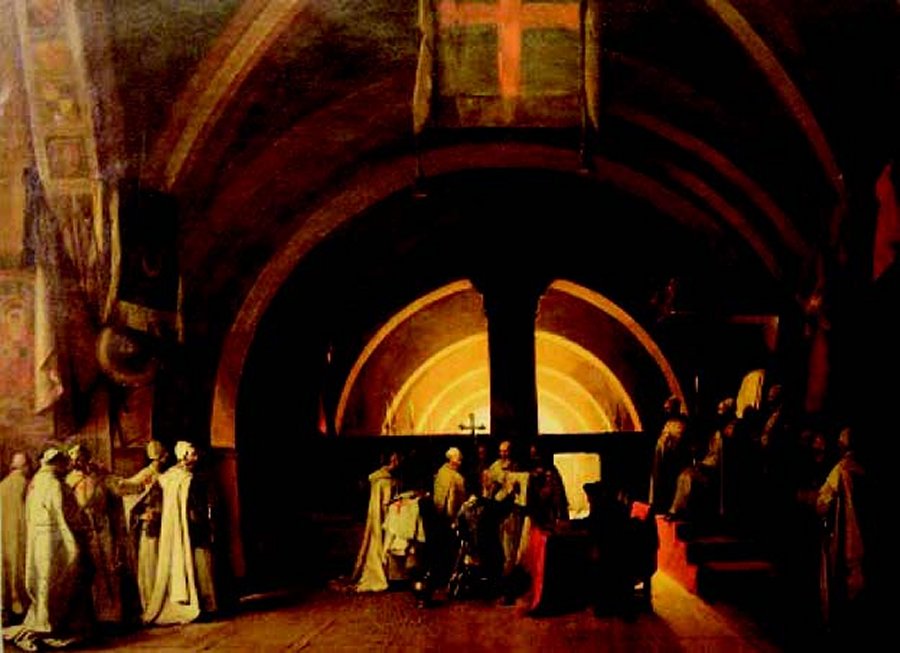 The arrested Templars were subjected to torture, and many eventually “confessed” numerous crimes including heresy and treason.

The Pope did want to hear the Templars’ side of the story, but King Philip threatened him with a military force so that the Pope ordered the Templar order to be abolished in 1312.

The elderly Grand Master Jacques de Molay, who had confessed under torture, retracted later his confession. Geoffroi de Charney, Preceptor of Normandy, also retracted his confession and insisted on his innocence. Both men were declared guilty of heresy, and they were sentenced to burn alive at the stake in Paris on 18 March 1314.

According to historical sources, De Molay reportedly remained defiant to the end, asking to be tied in such a way that he could face the Notre Dame Cathedral and hold his hands together in prayer.

The execution took place on a small river island on the Seine, Paris.