AncientPages.com - These unusual 2,500-year-old face urns represent one of the most fascinating categories of prehistoric artifacts unearthed in Poland.

They were discovered in Pomerania, a region on the southern shore of the Baltic Sea in Central Europe, split between Germany and Poland. 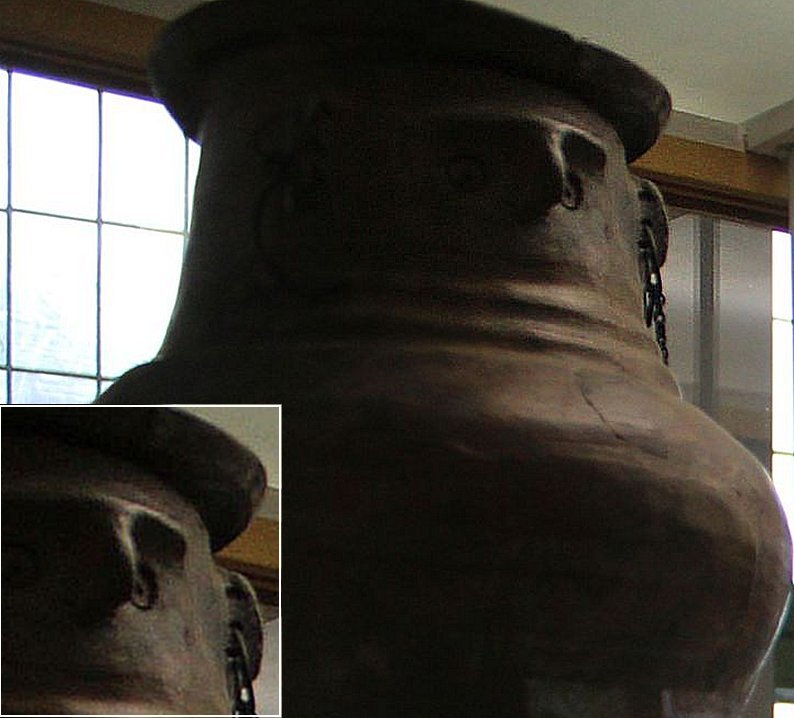 "But urns tell us how they were used, we do not have to guess..." Image credit: Szymon Zdziebłowski - PAP - Science and Scholarship in Poland

The urns allow archaeologists to look in the "eyes" of prehistoric people, and contribute to reconstruction their clothing or the way jewelry was worn, according to Kinga Alina Langowska, a researcher at the Institute of History of the University of Gdansk, who analyzes the artifacts.

Decorations in the form of ornaments and pieces of clothing visible on these old face urns were faithful reproductions of the actual prehistoric garments, used 2,500 years ago.

These vessels were shaped like a vase with brassy belly and slender neck. In the upper part of the urn, an image was recreated - probably of the deceased (eyes, ears or mouth are visible) whose ashes were inside the vessel.

"If we find the same artifacts during excavations as the ones depicted on urns, there is no doubt that the ancients wanted to present their dead as faithfully as possible" -Langowska said in a statement.

Reconstruction of clothing from millennia ago is very difficult, because almost no fabric has survived to our times in the present-day Poland territory. That's why it is very helpful to analyse face urns - in addition to the facial image, there are visible patterns of ornaments - necklaces, earrings, various pins, which were also unearthed during excavations. 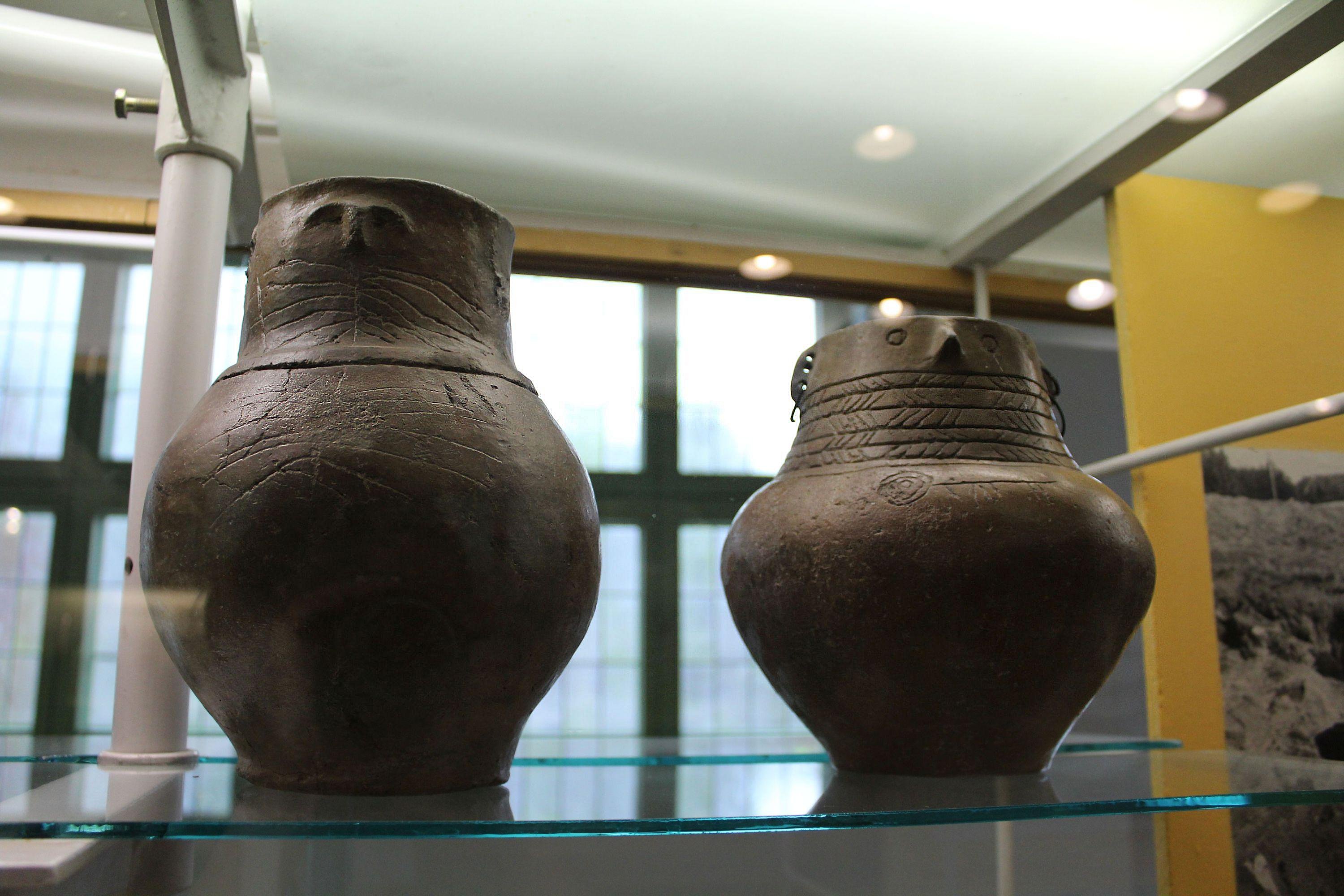 "But urns tell us how they were used, we do not have to guess" - said Langowska and at the same time, she pointed out that fabrics and tattoos these ancient people used, can also be visible on the urns.

As an example she mentioned hat covers. These are urn covers, the shape of which resembles headwear. Langowska believes that these were hats made of fabric, which could cover the ears. Their distinctive feature is the division (in the form of grooves) into 4 parts. The researcher believes that the grooves depict seams connecting several pieces of fabric.

Langowska gave the example of the location of pins and clasps on the urns. These are located under the chin in the central part of the urn, which suggests that these items probably fastened linen garments in this place. Buttons were not yet known.

Interestingly, on some urns, for example in the case of ears, real metal jewelry was used.  "We are dealing with complex compositions in the ears. Archaeologists who discover individual items often interpret these ornaments as beads or rings, but the urns show us another possibility - these are earrings, or rather their parts" - the researcher noted.

Almost 2200 facial urns have been found in approximately 500 archaeological sites  of Pomerania and 400 face urns with depictions of costume elements such as breastplates, necklaces, pins or clasps have been selected for further research.

In turn, on about 800 urns actual artifacts were placed, such as metal earrings in the ears made of ceramics.