Ellen Lloyd - AncientPages.com - There is no shortage of mysterious personalities in the Bible. The Holy Book gives intriguing accounts of people with unusually long life-spans, individuals who performed deeds described as miracles and beings who appeared out of nowhere and vanished into thin air. 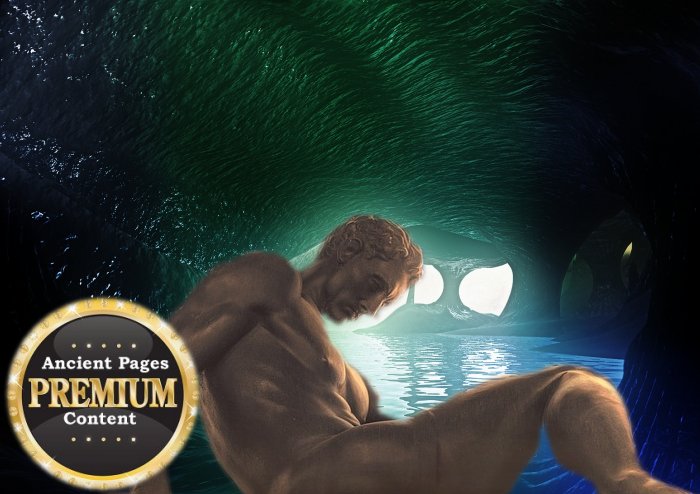 The Holy Book offers a huge number of interesting stories that are often controversial and mysterious in nature. Biblical scholars are not afraid to admit that several Biblical passages are unusual and not easy to fully understand.

This brings us to the subject of biblical Adam who we discussed before. In our article - Mystery Of Biblical Adam – A Hidden Story Within A Story Open To Interpretation we wrote why Adam is a complex Biblical figure.

Many aspects dealing with Biblical Adam are open to interpretation. The identity and role of the 365 angels who participated in the creation of Adam remain an enigma. Whether Adam was the first man on this planet has also been questioned. There is also a thought-provoking theory suggesting that Adam was no a human being but something else.

This brings us to the main subject of this article – the possibility that Adam was a giant who emerged from an underground world. Yes, the theory sounds incredible and almost ridiculous, some would say. However, it’s not a theory, but a statement we find in sacred ancient books and texts.

Ancient authors wrote that Adam was not an ordinary being and he did manifest himself from a subterranean world.

Where was this mysterious underground world and why is this not mentioned in the Bible? To find the answer, we must turn to sacred ancient texts that in some cases pre-date the Bible.