AncientPages.com - How long have humans been on Earth? When and where did modern humans appear for the first time? These are questions scientists still debate and every time we think we know the truth, new findings force us to reconsider what really happened in the past. 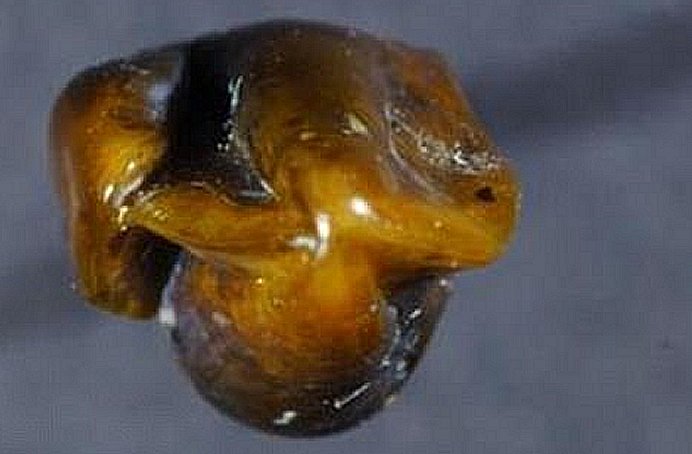 Two fossilized teeth from an up to now undescribed member of the Hominoidea ( a human ancestor) discovered by archaeologists in Germany threatens to shake up every theory researchers have been relying on for decades.

Both teeth, the crowns of an upper left canine and an upper right first molar, are exceptionally well preserved and obviously come from the same body of unknown sex.

The find – with very long approximately 9.7 million years old history - was made in what was once the bed of the mighty Rhine River located near the German town of Eppelsheim. 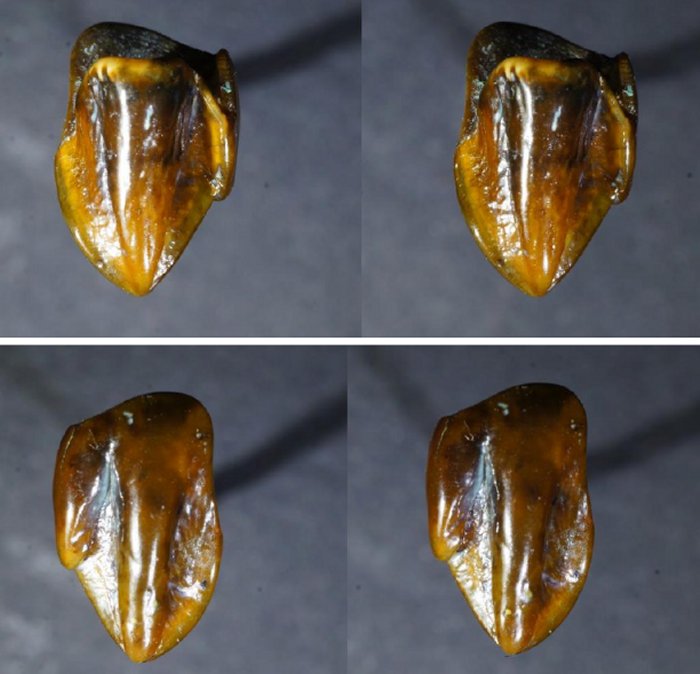 The remains are incredibly significant because, if they are indeed similar to those of known human ancestors from around three million years ago in East Africa, their presence in Germany several millions of years earlier is completely unexplainable. Creditys: Mainz Natural History Museum

The remains are incredibly significant because, if they are indeed similar to those of known human ancestors from around three million years ago in East Africa, their presence in Germany several millions of years earlier is completely unexplainable by the most widely accepted version of early human ancestry. 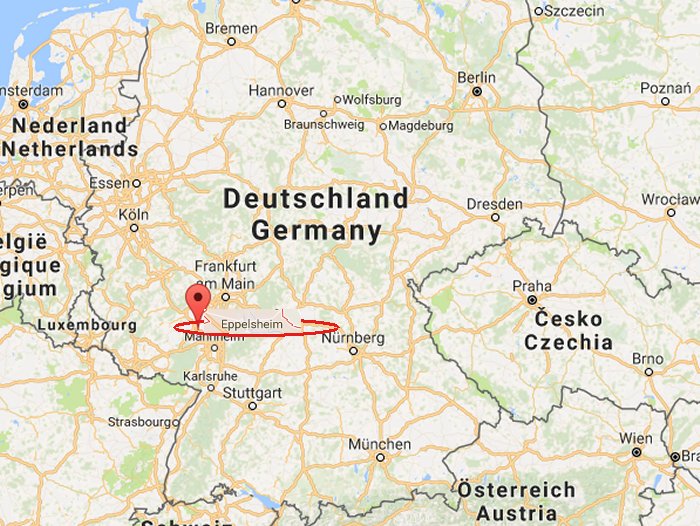 “This is a tremendous stroke of luck, but also a great mystery,” Herbert Lutz., lead researcher and director of the Mainz Natural History Museum, said.

“They are clearly ape teeth. Their characteristics resemble African finds that are four to five million years younger than the fossils excavated in Eppelsheim. 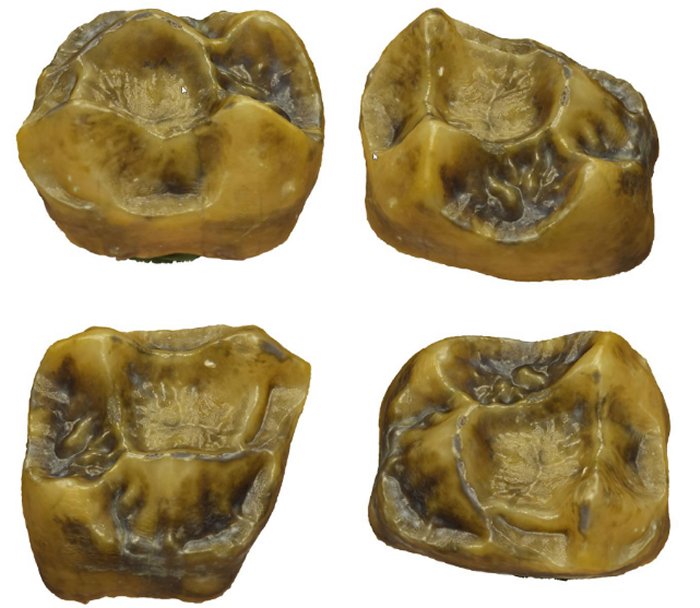 From all information gathered up to now, the question arises, if the newly discovered Eppelsheim species may be related to members of the African hominin tribe. Credits: Mainz Natural History Museum

The idea that human ancestry began in Africa before spreading elsewhere has been largely supported by fossils found in East Africa, with remains of more evolved pre-human species spreading out from that one central location.

There’s no reason why remains from a nearly 10-million-old human precursor should be anywhere near Germany, which is thousands of miles away. In fact, the find was so incredibly unexpected that the researchers who discovered it held off on publishing their finding for a full year to be absolutely sure.

Researchers say that further study is definitely required but already today it is important to stress that everything we thought we knew about the spread of early humanity around the world was completely wrong.