A. Sutherland - AncientPages.com - Various forms of number 108 appear in many fields of knowledge, culture, and religion. It is not known what should be associated with such a widespread occurrence of the number 108.

This magic number mysteriously connects the ancient and modern world. This connection cannot be a coincidence. But what does this number represent, and why is it so important in many countries? 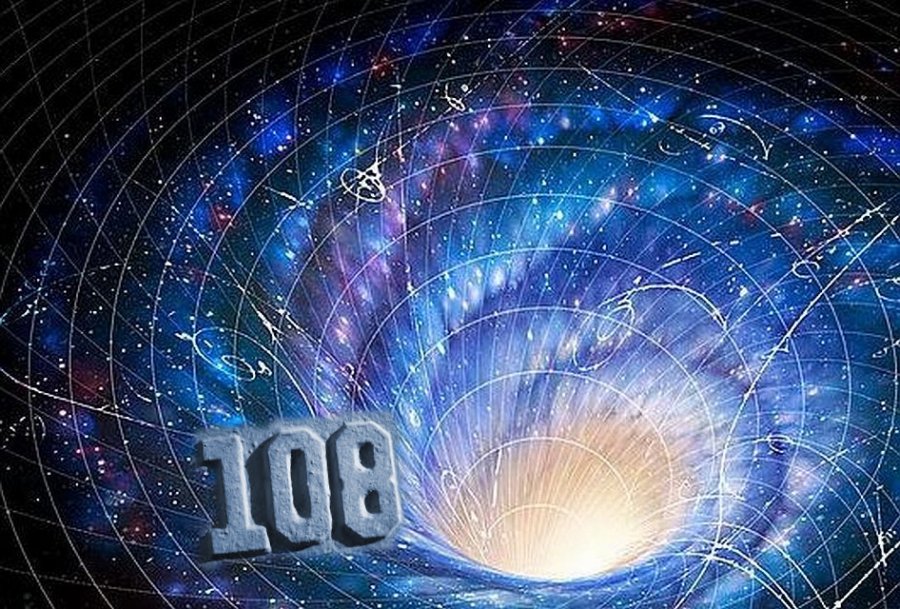 One of the most mysterious and archaic societies in China is the Hung League, whose rituals are believed to go back to pre-Buddhist religions of the Chinese. One ritual conducted in this society involves 108 plants in a pot. Another involves 108 groves of red bamboo.

According to Z. Sitchin, The 12th Planet), a Sumerian king Gudea of the city of Lagash, built a temple to Ningirsu employing 216,000 workers. His meal usually consisted in 108 different servings.

According to Vedic cosmology, the number 108 is the basis of creation and it represents our universe and the whole of our existence.  Number 1 – means God-consciousness, 0 – stands for a void, and 8 is the number of infinity.

Ancient prayer bead of Tibetan monks – “mala” has 108 beads/stones ¨to keep count of mantras (hymns) in their daily ritual of meditation. It is said that there are 108 types of meditation. A copy of the famous Tibetan work ‘Gandjour’ contains 108 volumes of Buddha doctrines.

In Indian culture, the number 108 has a very special significance. The Sanskrit language has 54 letters, both representing the two genders, and they are also called Shiva (masculine) and Shakti (feminine) respectively; when we multiply 54 by 2 (genders), the product is 108. 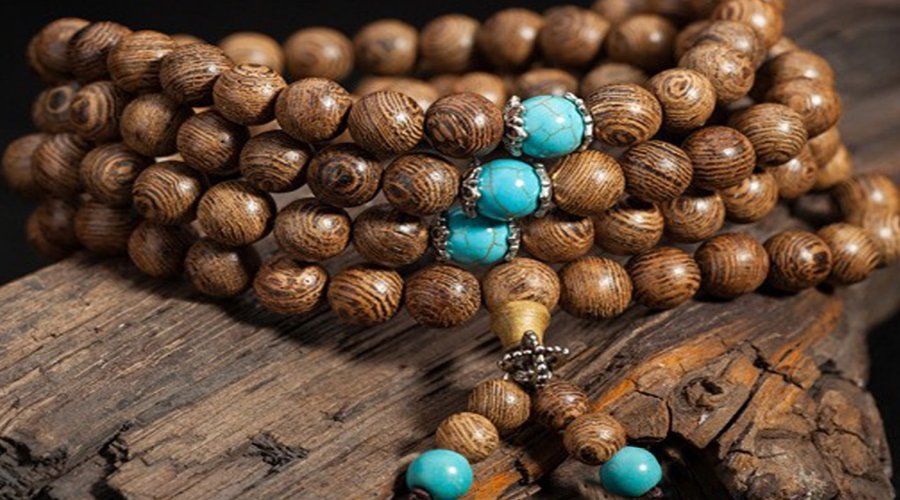 Most of the rituals followed in India are strongly connected with this number. Number 108 has its profound significance in Buddhism, Jainism, and Sikhism. Vedic sages who dealt with astronomy and mathematics considered 108 – a magic number, associated with perfection and success.

On New Year's Eve in Japan, the bell is chimed 108 times in Buddhist temples to finish the old year and welcome the new one. Each ring represents one of 108 earthly temptations a person must overcome to achieve nirvana.

The largest stupa in Kathmandu, Nepal, known as Bodnath Stupa is decorated with 108 images of Buddha

The sum of the numbers 108 gives a total of 9. By multiplying each number by 9 and summing the result, according to the indicated scheme, we get 9!

The Sarsen Circle of the world-famous prehistoric monument, Stonehenge is about 108 feet (33 meters) in diameter. From Stonehenge is a very long way to Asia, more exactly to Phnom Bakheng at Angkor, Phnom Bakhengis is an old Hindu temple, a symbolic representation of sacred Mount Meru. The temple is dedicated to Shiva and built in the form of a temple mountain.

At the temple of Phnom Bakheng, there are 108 surrounding towers. 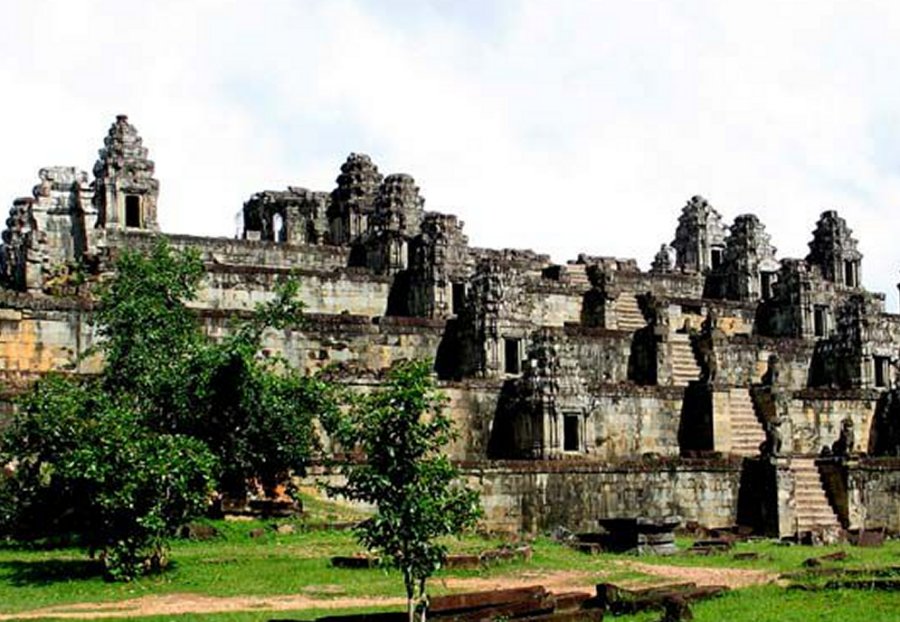 Originally, 108 towers were lined up around the temple at ground level and on different tiers; a majority of them have fallen down. Image credit: angkorguide.net

Investigated by Jean Filliozat of the Ecole Francaise, a French expert on Indian cosmology and astronomy, the temple reveals a deep symbolic meaning. The structure sits on a rectangular base and rises in five levels and is crowned by five main towers.

One hundred four smaller towers are distributed over the lower four levels, placed so symmetrically that only 33 can be seen from the center of any side. Thirty-three is the number of gods who dwelt on Mount Meru.

The temple is decorated with 108 surrounding towers. The center one represents the axis of the world and the 108 smaller ones represent the four lunar phases, each with 27 days. The seven levels of the monument represent the seven heavens and each terrace contains 12 towers which represent the 12-year cycle of Jupiter.

It is assumed that each person has 108 feelings: 36 tied to the past, 36 about the present and the future, and according to Marma Adi and Ayurveda therapy, there are 108 pressure points in the human body. Those who believe in God say there are 108 paths to God and the measure of the interior angle of a regular pentagon is 108 degrees.

This almost never-ending list goes on and on. The mysterious number 108 has accompanied humanity from the beginning and it probably will always be with us.