AncientPages.com - A study based on analysis of ancient texts, art, artifacts, and archaeobotanical remains reveals that citrus was not “just” a fruit to ancient Romans. It was a symbol of status and luxury for the ancient Roman ruling elite. 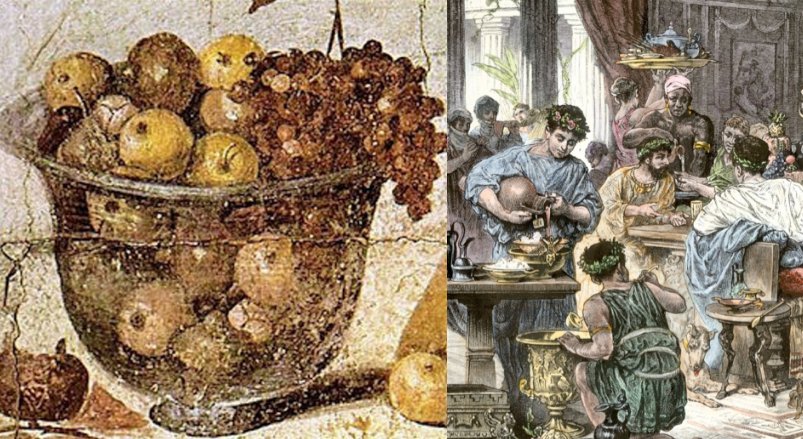 Archaeobotanist Dr. Dafna Langgut from Tel Aviv University has presented new research that shows citrons and lemons were the first citrus fruits to arrive in the Mediterranean and were status symbols for the elite. According to Dr. Langgut, until the first century AD, the only citrus produce available to the ancient Romans were the extremely rare and inordinately expensive citrons and lemons.

Today, citrus orchards are a major component of the Mediterranean landscape and one of the most important cultivated fruits in the region. But citrus is not native to the Mediterranean Basin and originated in Southeast Asia.

The citron arrived in Rome from what is now Israel.

Mystery Of Ancient Roman Concrete That Still Stands Strong – Has A 2,000-Year-Old Engineering Puzzle Been Solved?

The earliest botanical remains of the citron were identified in a Persian royal garden near Jerusalem and dated to the 5th-4th centuries BC. It is presumed that it spread from there to other locations around the Mediterranean. All other citrus fruits most probably spread more than a millennium later for economic reasons.

"The first remains of the earliest lemon, found in the Roman Forum, date to right around the time of Jesus Christ, the end of the first century BC and early first century AD," said Dr. Langgut. 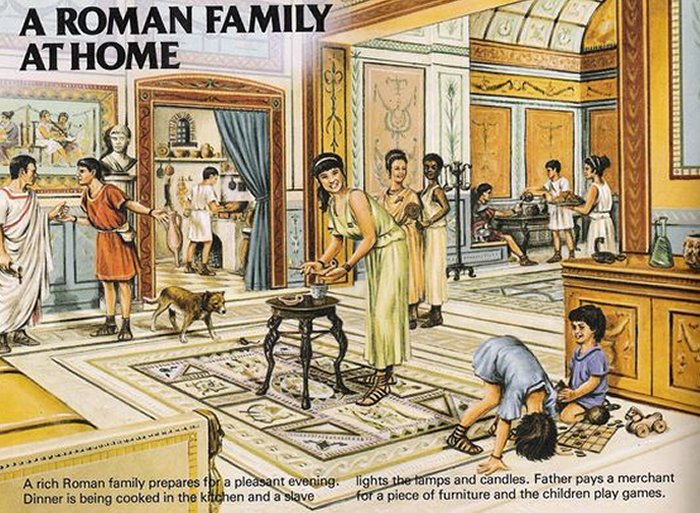 Only rich people could afford citrus.

"It appears that the citron was considered a valuable commodity due to its healing qualities, symbolic use, pleasant odor and rarity. Only the rich could have afforded it. Its spread therefore was helped more by its high social status, its significance in religion and its unique features, rather than its culinary qualities."

Sour oranges, limes and pomelos were introduced to the West by Muslim traders via Sicily and the Iberian Peninsula much later, in the 10th century AD. According to the research, the sweet orange associated with Israel today only dates as far back as the 15th century and was the product of a trade route established by the Genoese and, later, the Portuguese. The sticky-sweet mandarin was introduced to the Mediterranean only in the beginning of the 19th century.

"It wasn't until the 15th century that the sweet orange arrived on European tables. By the time mandarins appeared in the 19th century, citrus fruits were considered commonplace," said Dr. Lanngut. "They were cash crops rather than luxury items."