AncientPages.com - Not everyone may have noticed, but when we look closer we discover that a majority of ancient Roman roads are straight. Some of these roads do have bends or corners, but most roads in Europe constructed by ancient Romans are straight and there is a reason for it. 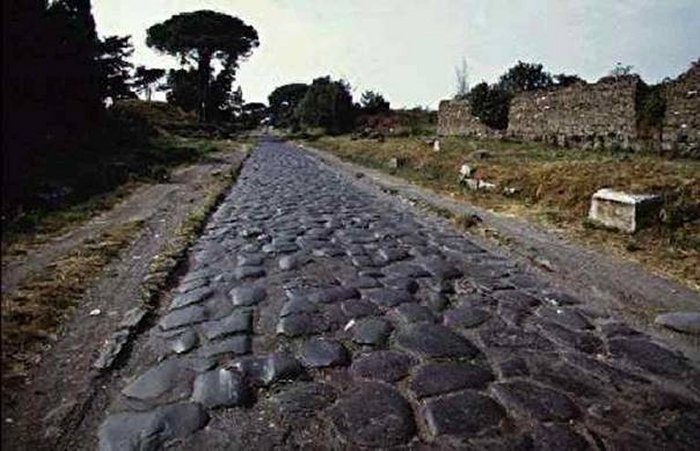 Ancient Romans did not build roads that were meant to be used by ordinary people.

The Via Munita, were regular built roads, paved with rectangular blocks of local stone or with polygonal blocks of lava. These types of roads were built to be used by army units and government officials. Only people with a special pass were allowed to use them.  The reason was the need of speed. When armies had to be moved or officials had to deal with emergencies, speed was of great importance.

Everyone else had to sue use local dirt tracks. Steep hills and valleys did not affect the straightness of the Via Munita. Ancient Roman roads went straight up the slopes and the marching man were expected follow the road and rest at the top of the hill before moving on.

From approximately 450 BC, the Laws of the Twelve Tables specified that a road shall be 8 ft wide where straight and 16 ft where curved. Actual practices of the law occasionally varied though from this standard. 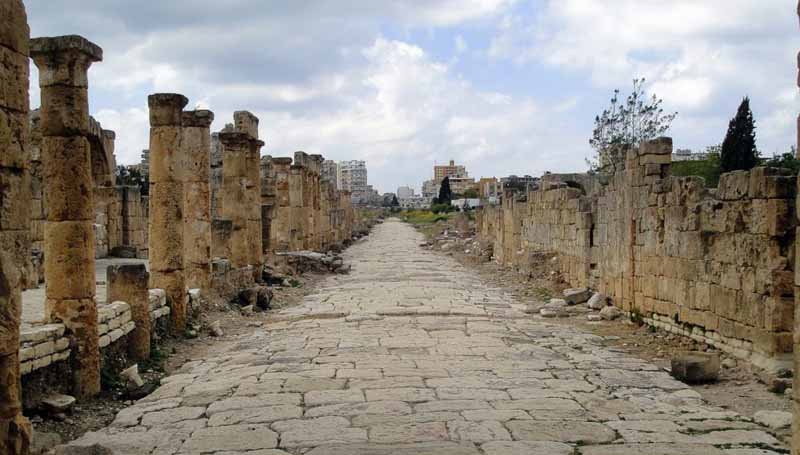 At the peak of Rome's development, no fewer than 29 great military highways radiated from the capital, and the late Empire's 113 provinces were interconnected by 372 great roads.

The whole comprised more than 400,000 kilometres (250,000 miles) of roads, of which over 80,500 kilometres (50,000 mi) were stone-paved. Many Roman roads survived for millennia. Ancient Romans certainly knew how to construct buildings and roads that lasted for a very long time.