AncientPages.com - Still much is buried under the sands in many places across the world.

Recently, a strong sand storm in Kerman province in southern Iran has contributed to an important discovery of a lost ancient city. 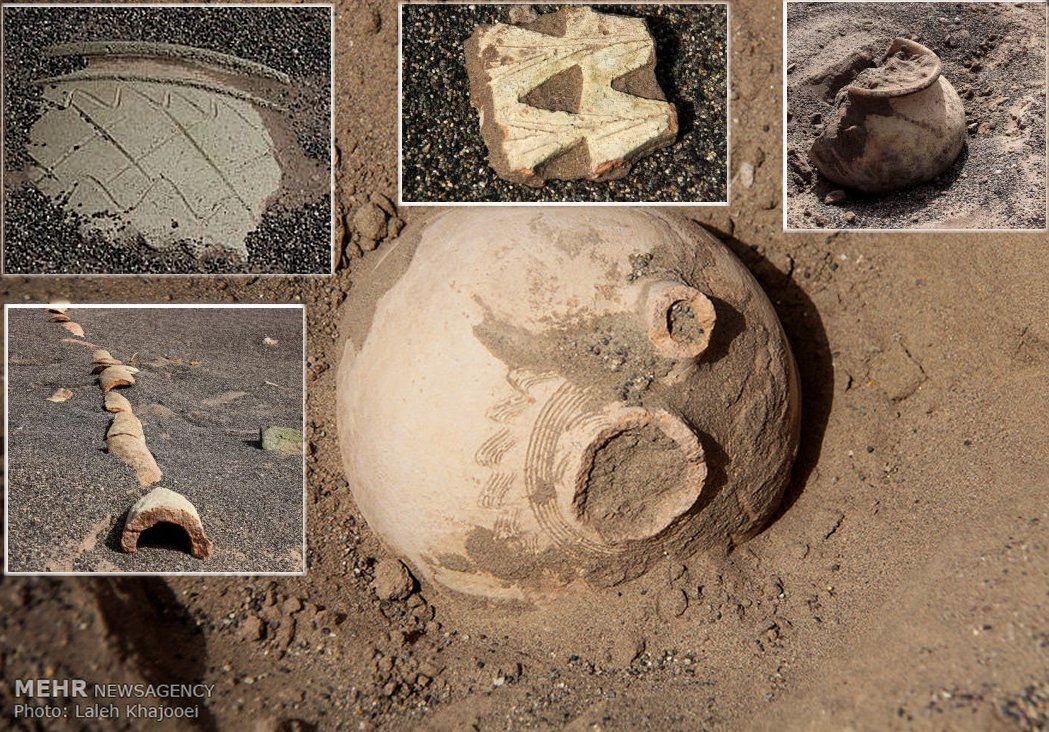 For now some  of the city's remains and a number of historical relics are clearly visible on the surface Among the finds are clay relics, bones, and brick walls.

Archaeologists will now excavate this historical site to shed light on its history.

The ruins are located in Negin-e Kavir County near the city of Fahraj in Kerman province, Iran.
The region of Kerman province has a long history of human settlements and according to some historians, the history of human settlement goes back to the fourth millennium BC with many remnants of ancient cultures. Jiroft is an example, where a previously unknown settlement dating back to around 2500 BC has been established by archeologists. 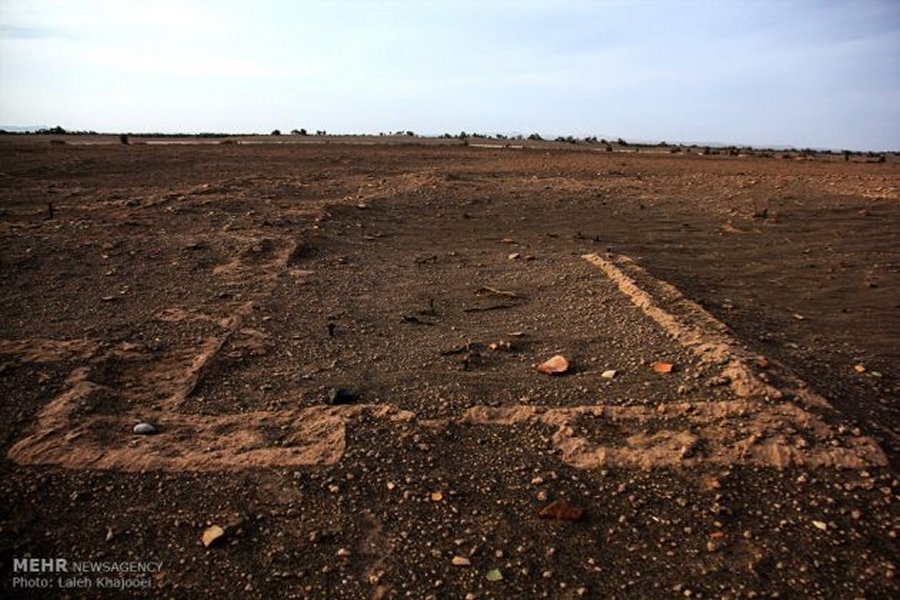 Kerman Province has also an abundance of vertebrate fossils from different geological eras.