AncientPages.com - Last year, archaeologists discovered the original shrine belonging to Viking King Olaf Haraldsson who was declared a saint in 1031.

St. Olaf, as he is now known, conquered and consolidated Norway in 1016 but held on to rule for a little more than a decade before his power was threatened by Canute I, king of Denmark and England. Olaf died in the Battle of Stiklestad in 1030. 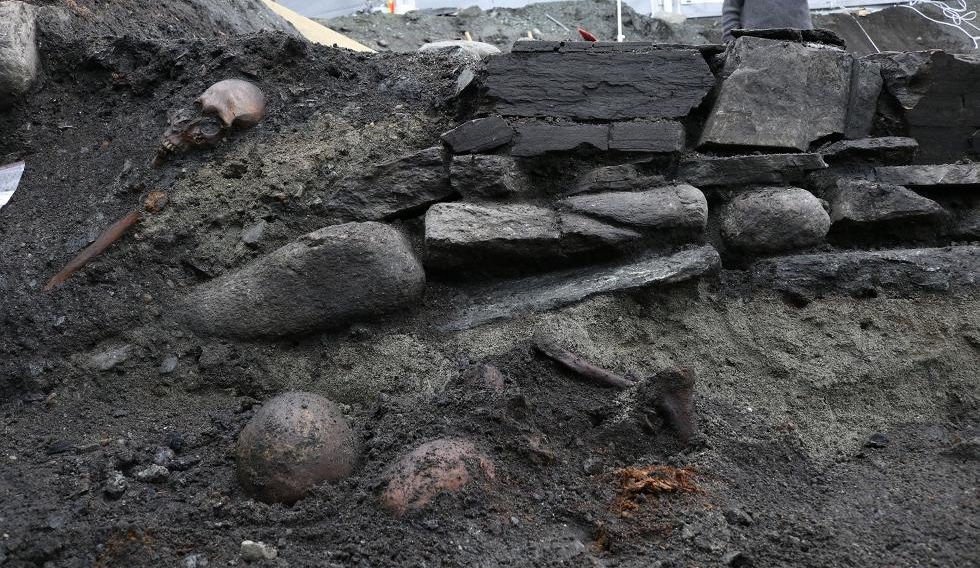 Archaeologists uncovered the foundations of a wooden church where the body of the Viking king Olaf Haraldsson may have been enshrined after he was declared a saint. Credit: Norwegian Institute for Cultural Heritage Research (NIKU); Distributed Under a Creative Commons License

The local bishop declared him a saint and reinterred his body in St. Clement’s Church.

Now, archaeologists are trying to determine whether there is an ancient Viking settlement hidden under Saint King’s Church in Norway.

It took many years before the location of St. Clement’s church could be determined. The church dates from around 1015, but it was demolished in the 13th century. Finally, the Norwegian Institute for Cultural Heritage Research (NIKU) archaeologists unearthed the site, which was dated to the time of Olaf’s rule and scientists are now trying to reconstruct the history of the site, church, as well as the life and death of St. Olaf.

Using laser scanning technology, researchers have discovered archaeological remains that suggest an even older church, as well as an ancient Viking settlement is buried beneath St. Clement’s church. 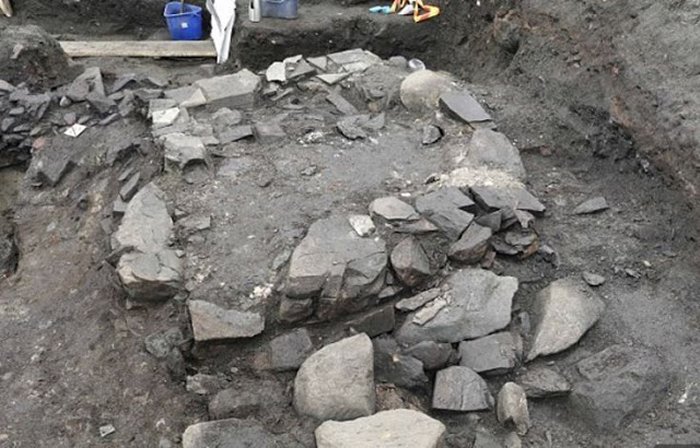 The likely foundation for the altar where St. Olaf’s coffin was placed in 1031. Image credit: NIKU

According to Anna Petersén from NIKU, there are remains of an Iron Age settlement that was part of a Viking Age ‘kaupang’. A kaupang was a Viking trade center.
Before archaeologists can access the Viking 'kaupang', they must first dismantle the stone ruins of St. Clement’s to gain access to the layers below.

“We will soon begin to remove the remains of the upper church and are eager to find more posts and postholes relating to the previous building in the sand,” Petersén explained. “And as the last of many highlights from this spectacular site we will explore the Viking Age settlement."