AncientPages.com - According to a centuries-old legend, a great treasure belonging to the leader of a Chinese peasants uprising was lying at the bottom of a river.

This ancient tale of Zhang Xianzhong and his sunken treasure, dating back to the Ming Dynasty (1368-1644) - is not a tale anymore. 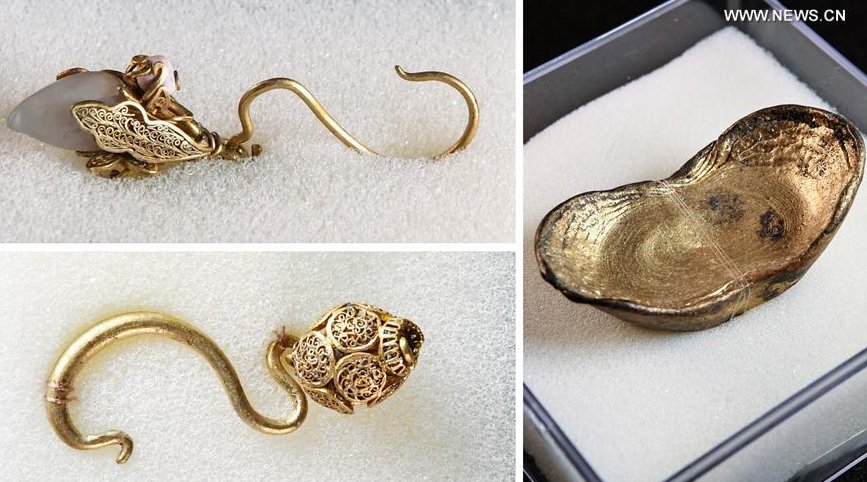 More than 10,000 gold and silver items that sank to the bottom of a river in Sichuan Province over 300 years ago have been recovered. Image credit: (Xinhua/Li He)

It has been just confirmed by archaeologists who recovered more than 10,000 items of gold and silver  from the bottom of Minjiang River in Sichuan Province.

Legend had it that in 1646, peasant leader Zhang Xianzhong was defeated by Ming Dynasty soldiers while attempting to transfer his large haul of treasure southward. About 1,000 boats loaded with money and assorted valuable were said to have sunk in the skirmish.

"The objects uncovered are the most direct and compelling evidence to identify the area where the battle was fought," said Wang Wei, a Chinese archaeologist. 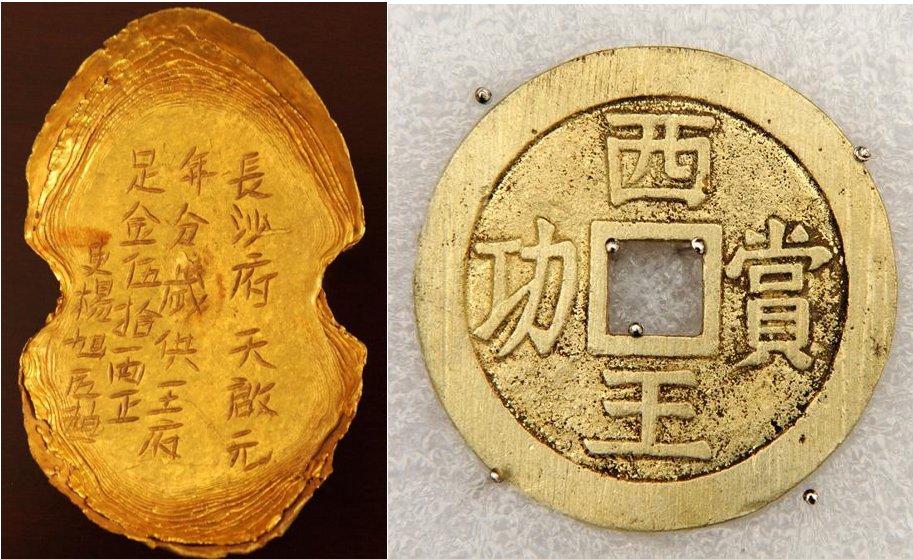 After studying the items, the local government already declared the area a protected site in 2010, but a comprehensive excavation was hindered as experts argued over the existence of the legendary "sunken boats." 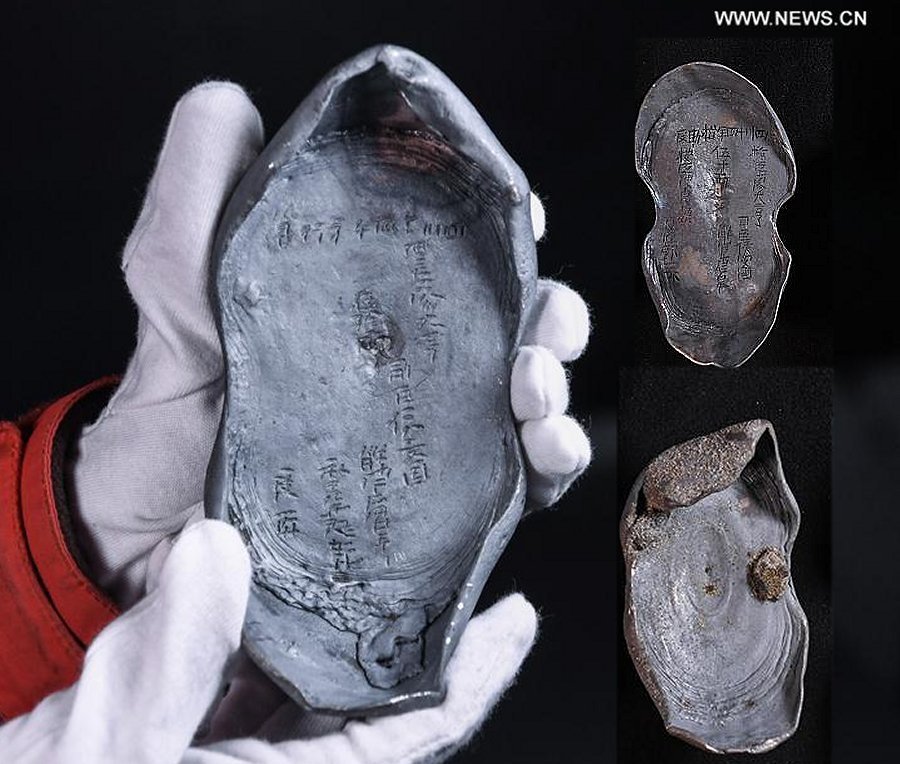 Archaeologists' work was also hindered by treasure hunters diving in the river to search for and steal the buried treasure for years.

Local police conducted a year-long investigation in 2015, arresting 31 suspects and confiscating thousands of gold and silver coins and ingots as well as a large quantity of diving equipment.

Naturally, it is never easy to prevent raids in the areas that may contain treasures. The only way, archaeologists had, was to begin the immediate excavation of the site.

As of mid-March, a large area of 10,000 square meters had been excavated, while several water pumps were used day and night to drain water from the site. Hundreds of meters of the river bed appeared after archaeologists had dug five meters down, where the treasure was found.

"The items are extremely valuable to science, history and art. They are of great significance for research into the political, economic, military and social lives of the Ming Dynasty," said Li Boqian, an archaeologist from Peking University.

Archaeologists said the excavation would last until April, and that they expect to unearth more items.

The valuable findings will be preserved in a museum near the site of the discovery.