AncientPages.com - An ancient observatory from the 3rd or 4th century has been discovered by a team of researchers during excavations carried out in the south of Iran.

Traces of the ancient observatory were found during the excavation of the Paregan mound in the province of Khormozgan in southern Iran. Archaeologists believe that the remains are dated to the reign of the Sassanian dynasty from 224 to 651 CE, Ali Asadi, the head of the archaeological team said. 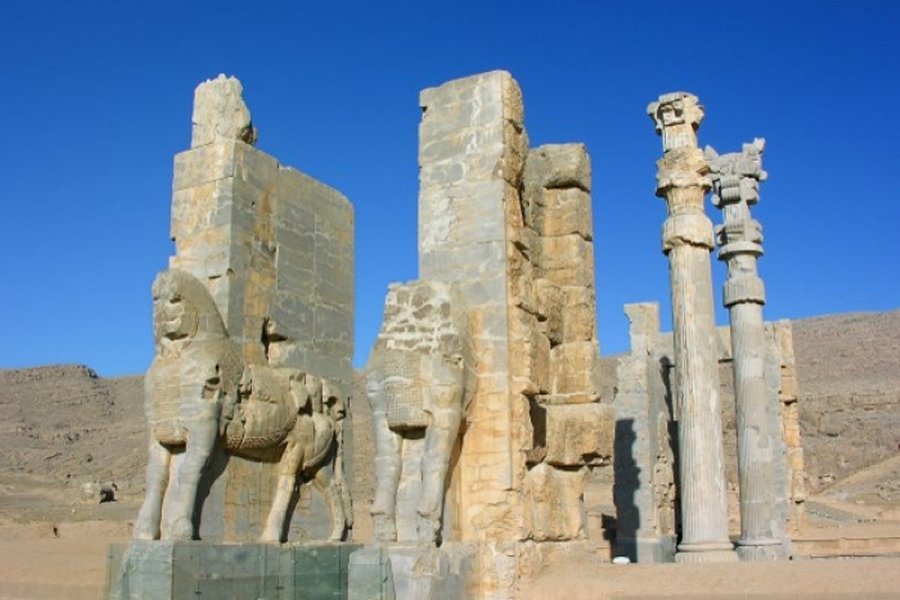 The Sassanian Empire was the last imperial dynasty in Persia, now modern-day Iran, which ruled before the rise of Islam.

"Judging by the location of ceramics, this object belongs to the reign of the Sassanian dynasty," Asadi said. "However, scientists continue to work on the dating of the found artifacts."

Archaeological also found unusual cyclic structures were also found in the mound. "We can conclude that this structure served as an astronomical observatory," the archaeologist added.

However, it is also historically documented that the Sassanians created by themselves or inherited from someone an unusual technique, which helped them to predict the rise of religions and dynasties using the long-term cycles of Jupiter and Saturn and other conjunctions. 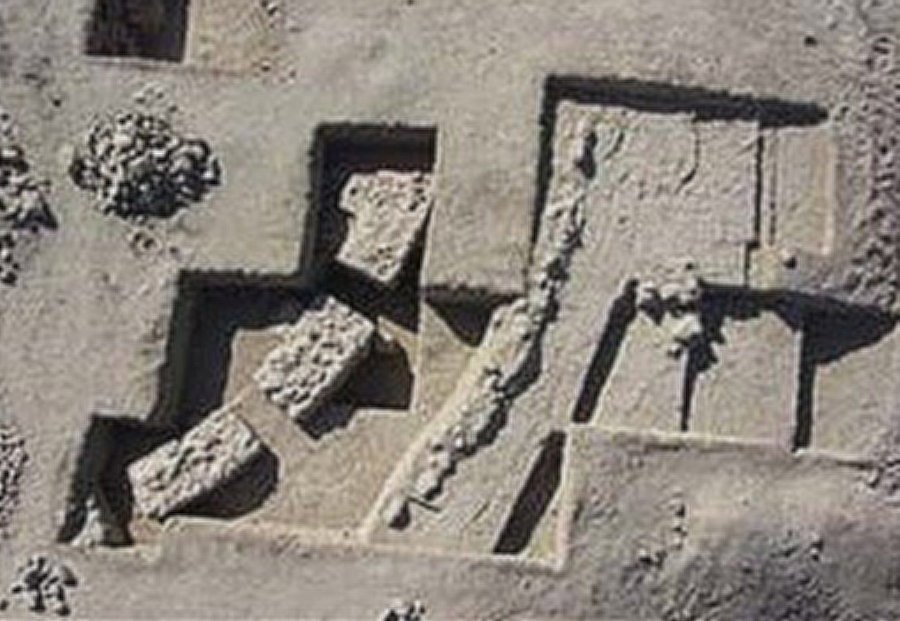 Excavations will be continued in the area of  Paregan mound in Khormozgan province, which was excavated in 2005.  Although Khormozgan is known to have had settlements during the Achaemenid era and when Nearchus passed through this region, the recorded history of the main port of Hormozgan
begins with Ardashir I of Persia of the Sassanid empire.

Hormozgan Province was particularly prosperous between 241 BC and 211 BC, but grew even
further in trade and commercial significance after the arrival of the Islamic era. Marco Polo visited the port of Bandar Abbas in 1272 and 1293 and reported widespread trading in
Persian jewelry, the ivory and silk of Indochina, and pearls from Bahrain in the bazaars in the
port of Hormuz.