AncientPages.com - On July 9, 1941, the secret code - Enigma -  used by the German army to direct ground-to-air operations on the Eastern front was finally broken. 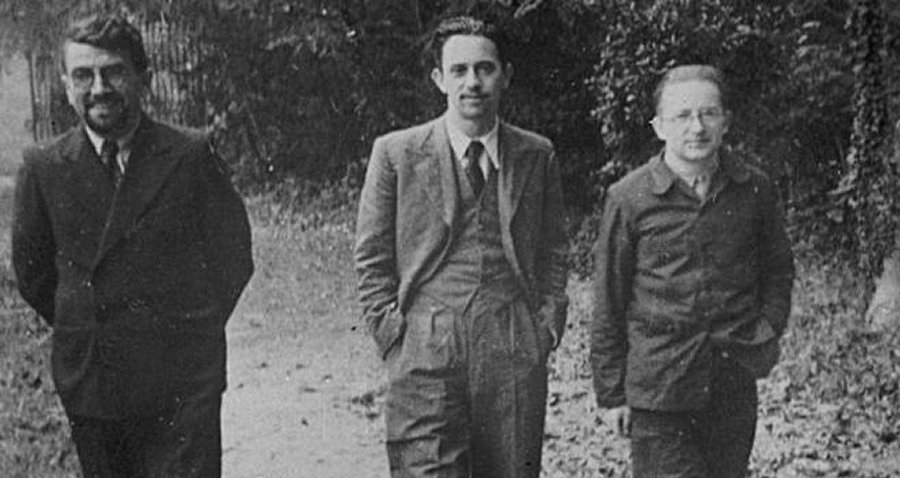 Polish mathematicians from the University of Poznan, from left: Henryk Zygalski, Jerzy Rózycki and Marian Rejewski, who broke the Enigma code. photo: PAP

Enigma was the Germans’ most sophisticated coding machine, necessary to secretly transmitting information.

The Enigma machine was invented in 1919 by Hugo Koch, a Dutchman. The machine looked like a typewriter and was originally used for business purposes. The German army adapted the machine for wartime use and considered its encoding system perfect – totally unbreakable.

Many believed it was impossible to break the German code. Poles have achieved success by using a mathematical method rather than linguistic. 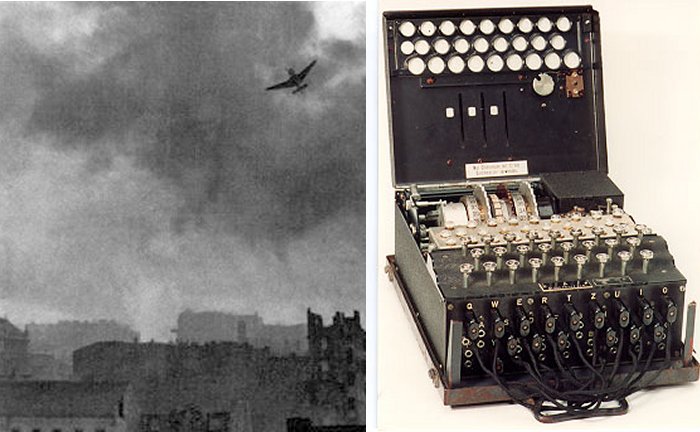 The idea came from Lt. Col. Maksymilian Ciężki Cipher Bureau. Three mathematicians have designed a copy of the cipher machine and several copies of this device (interconnected) were created in Warsaw, Poland.

During the summer of 1939, Polish military authorities have transferred to France and the UK, copies of your machine "Enigma" with information on the broken code.

In September 1939, Marian Rejewski, Jerzy Różycki and Henryk Zygalski were evacuated through Romania to France. One of the codebreakers, Jerzy Różycki was killed in January 1942, on the ship, which sank in mysterious circumstances in the Mediterranean Sea.

The other two mathematicians were later occupied with the German codes, working in a unit of the Polish Army in Great Britain.

Work on the next version of the violations and improvements cipher "Enigma" was continued in the British cryptology facility at Bletchley Park.

According to historians, by the fact that the Allies knew the information sent by the "Enigma", World War II lasted less about 2-3 years.

In 2000 Marian Rejewski, Jerzy Różycki and Henryk Zygalski were posthumously awarded the Great Cross of the Order of the Rebirth of Polish.