Conny Waters - AncientPages.com - A new, free to access virtual exhibition of archaeological discoveries will now shed light on the life and times of William Shakespeare. 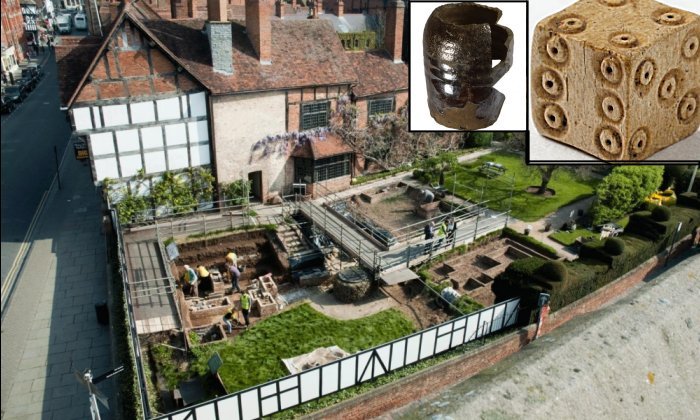 Artifacts in the exhibition were recovered from the former site of William Shakespeare's home New Place in Stratford-Upon-Avon. Credit: Centre of Archaeology

3-D-scanned artifacts recovered from the site of Bard's family home New Place feature in Searching for Shakespeare, an online museum exhibition curated by the Centre of Archaeology at Staffordshire University in collaboration with the Shakespeare Birthplace Trust.

There are plenty of personal possessions, diet, the leisure activities of Shakespeare, his family, and the inhabitants of New Place, which were recovered by archaeologists from Staffordshire University excavating the site in Stratford-Upon-Avon between 2010 and 2016.

"Given the fact that New Place was actually demolished twice (it was finally taken down in 1759) and that much of the material would have been re-purposed in other homes, expectations were not initially high, but as the soil was removed—and carefully sifted by hand—the lay out of the property started to emerge along with remnants of objects from the past," said Nic Fulcher, the Shakespeare Birthplace Trust's New Place project manager. 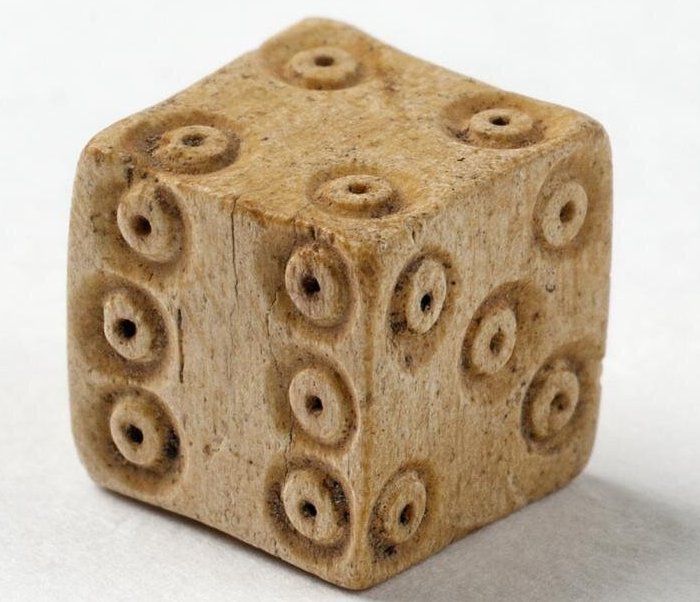 The objects in the exhibition range from iron age pottery to medieval dice and buttons. source

The objects in the exhibition, ranging from iron age pottery to medieval dice and buttons, have been scanned using structured light 3-D scanners. This process enables the production of 3-D models of objects which can be viewed, rotated and interacted with online.

The recovered artifacts, some of which may have belonged to Shakespeare himself, are presently stored in the archives of the Shakespeare Birthplace Trust, remaining inaccessible to researchers and the wider public.

"By curating this online exhibition of 3-D archaeological artifacts, we have been able to give people the opportunity to access and explore the results of our many years of research at the former site of William Shakespeare's home," William Mitchell, from the Centre of Archaeology, commented.

"It allows people to continue their enjoyment and understanding of archaeology and Shakespeare at a time when museums across the country are physically shut to the public." 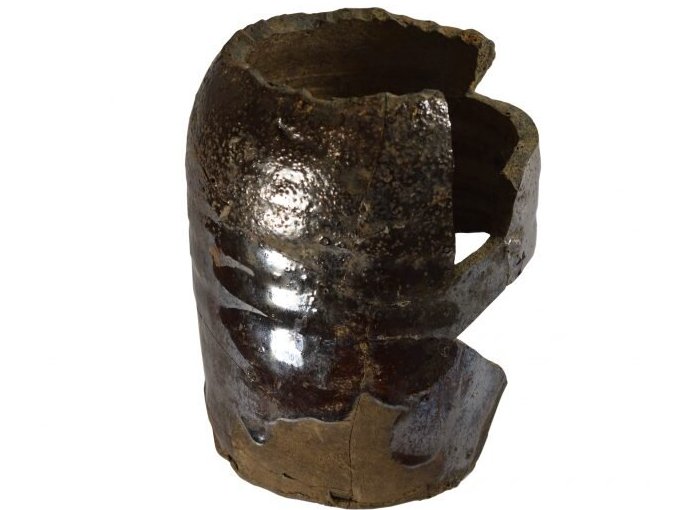 The participatory and interactive database presents only some of the artifacts recovered from the New Place excavations and the Centre of Archaeology hope to digitize the entire collection in the future.

William added: "The process is time-consuming and costly, and as such we can only present a small number of the recovered artifacts. Planned future work in this area will look at accelerating the process and providing the opportunities and stimulus for more museum and archaeological researchers to create their own online exhibitions."