AncientPages.com - On November 22, 1307, a Papal Bull, the so-called “Pastoralis Praeeminentiae” was issued by Pope Clement V to all Christian monarchs.

Monarchs of Christendom were given orders to arrest the Knights Templar and sequester their lands in the name of the papacy. 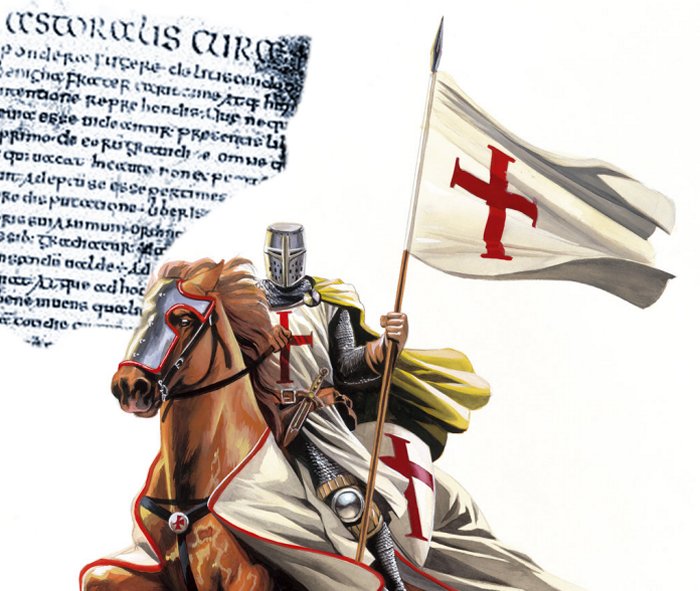 Despite the papal request, not all the monarchs complied immediately. Especially, Edward II of England was the first who refused to believe the allegations but later carried out the order.

After him, there were many others who did not believe the charges against the Templars, eventually, they began to make arrests in Germany, England, Italy, and other countries, including Cyprus.

Following the arrests, a period of trials was sanctioned against the Templars, enforced by torture and pain-induced confessions.

Essentially, “Pastoralis Praeeminentiae” was a death sentence for the Knight Templars.

Whether or not the authorities could get a confession was typically dependent on whether or not the Templars were tortured. Following the arrests, King Philip took control of the Templars’ banking system. He confiscated their wealth for himself and canceled his own debts.