AncientPages.com - On July 15, 1799, the Rosetta Stone was found in the Egyptian village of Rosetta (today called "Rashid") by French Captain Pierre-François Bouchard during Napoleon's Egyptian Campaign.

The Rosetta Stone is a valuable historical document that allows the modern understanding of Egyptian hieroglyphs. 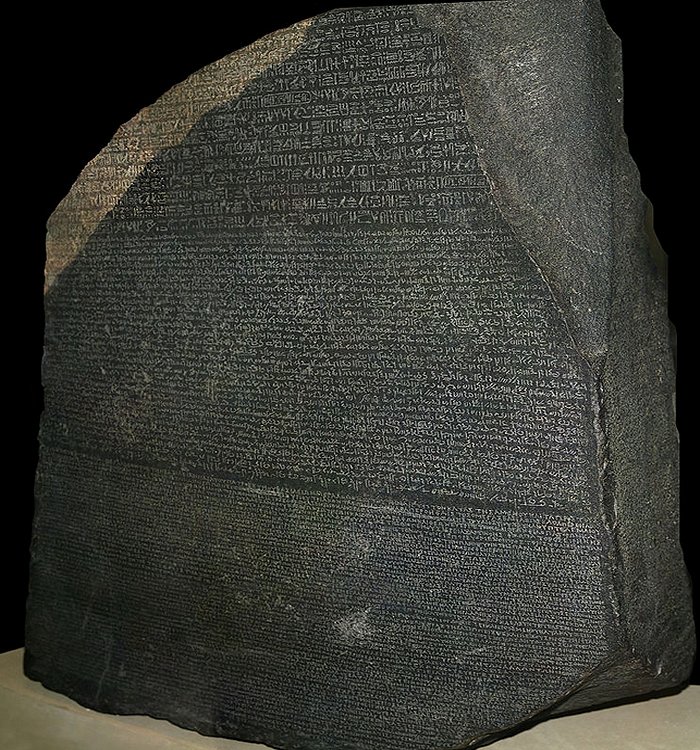 The artifact is inscribed with a decree issued at Memphis, Egypt, in 196 BC on behalf of King Ptolemy V. The decree appears in three scripts regarding the same text:

The irregularly shaped stone was carved in black granodiorite. It was probably displayed within a temple located near the ancient city of Sais.

The ancient Greek on the Rosetta Stone told archaeologists that it was inscribed by priests honoring the king of Egypt, Ptolemy V, in the second century B.C.

Many scholars worked on deciphering hieroglyphs for several hundred years. 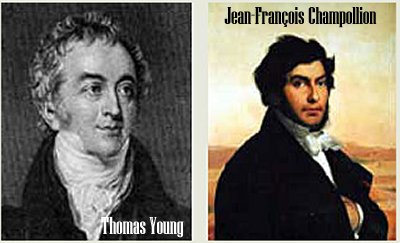 After many years of studying the Rosetta Stone and other examples of ancient Egyptian writing, Jean-François Champollion deciphered hieroglyphs in 1822.

Champollion could read Greek and Coptic, which helped him figure out the importance of the seven demotic signs in Coptic and what they stood for.

Then he began tracing these demotic signs back to hieroglyphic symbols.

The text on the Rosetta Stone is a tax relief given to the temple priests. It gives them back the tax privileges they had earlier. The complete Greek text in English is about 1600-1700 words in length.

Some scholars believe that several copies of the Rosetta Stone might exist and were made at many temples.

The stone is now in the British Museum in London.