Ellen Lloyd - AncientPages.com - Throughout history, this creepy island had a number o names. It has, for example, been called the bloody island, the island of madness, and the island of hell.

The mystery of the Island Poveglia dates back to the 5th century. Today, the island is no longer inhabited.

No one visits it, and fishermen even steer clear of the island for fear of catching human bones in their nets. This dark place has for decades inspired superstitious terror into people's hearts. 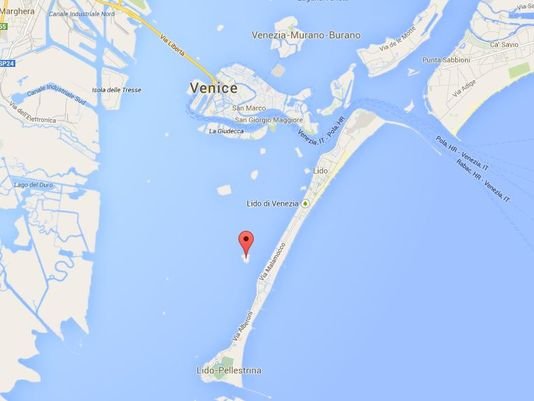 Located off the coast of Venice, Italy, Poveglia Island is one of the world's darkest and most evil places. According to legend, the island was formed from the ashes of burned plague victims, criminals, and people with mental health conditions who were exiled there. 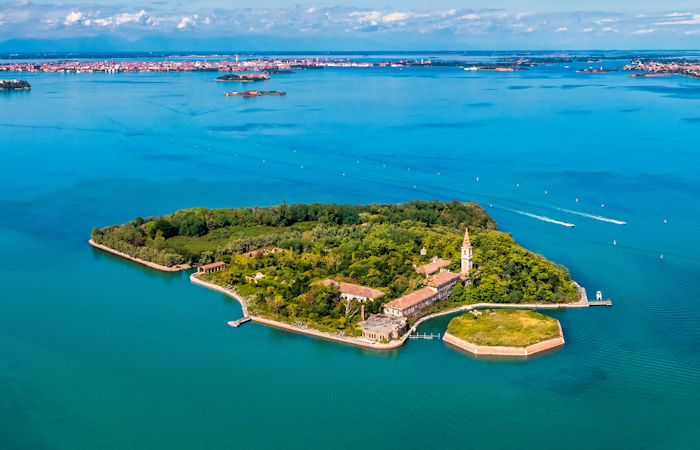 Aerial view of the plagued ghost island of Poveglia in the Venetian lagoon, opposite Malamocco along the Canal Orfano near Venice, Italy. Credit: Ingusk - Adobe Stock

The dark history of Poveglia Island began during the Roman Era when it was used to isolate plague victims from the general population.

Centuries later, when the Black Death rolled through Europe, it served that purpose again.

The dead were dumped into large pits and buried or burned.

As the plague tightened its grip, the population began to panic. Those residents showing the slightest sign of sickness were taken from their homes to the island of Poveglia, kicking, screaming, pleading.

They were thrown onto piles of rotting corpses and set ablaze. Men, women, and children were all left to die in agony.

Napoleon also used the island for a darker purpose and stored weapons there. 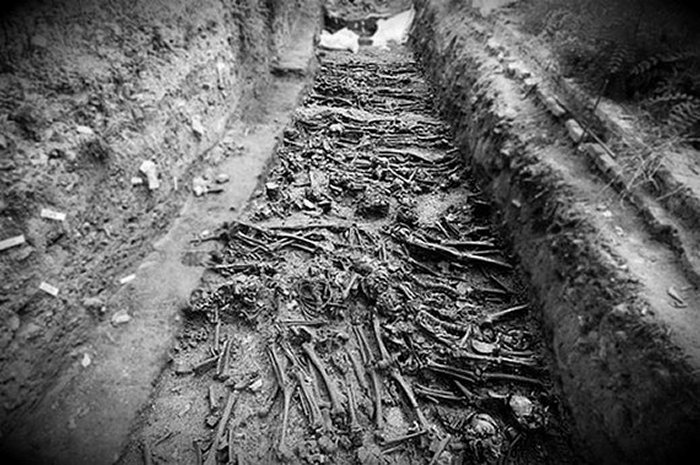 There are bones scattered all over the island.

In 1922, a mental hospital was opened on Poveglia. Local legend says that one doctor at the hospital tortured and killed many of his patients, butchering them horribly only to later die by falling from, or possibly being thrown off of, its bell tower. His death remains a mystery to this day.

Over time, the island became a cemetery. Dead people were brought here to be burned or buried in mass graves. Researchers have suggested that more than 200,000 people are buried here.

All these events led to the belief that the island was haunted. 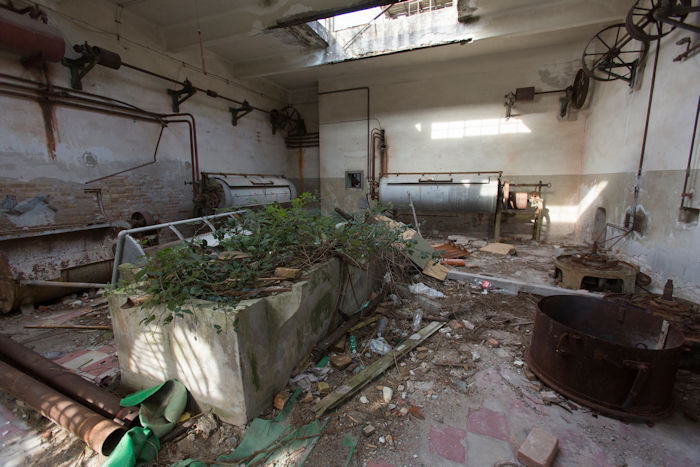 Today, Poveglia Island remains strictly off-limits to visitors. The Italian tourism board prohibits visiting the island (on paper) and requires a lengthy application process, where you must obtain approval before stepping on the island.

If you want, you can still get there by boat, but the question is whether you like to visit the final restless place of thousands of diseased, murderous, and insane people…

First version of this article was originally published on November 24, 2014