AncientPages.com - Trading routes have been discovered that pass through the old town of Vadnagar, mentioned often in the Puranas and even in the travelogue of the great Chinese traveler, Hieu-en-Tsang, as a rich and flourishing town with many Buddhist establishments.

Tsang has a record of witnessing 1,000 Buddhist monks of the Sammitiya school in 10 monasteries in Vadnagar in 641AD. 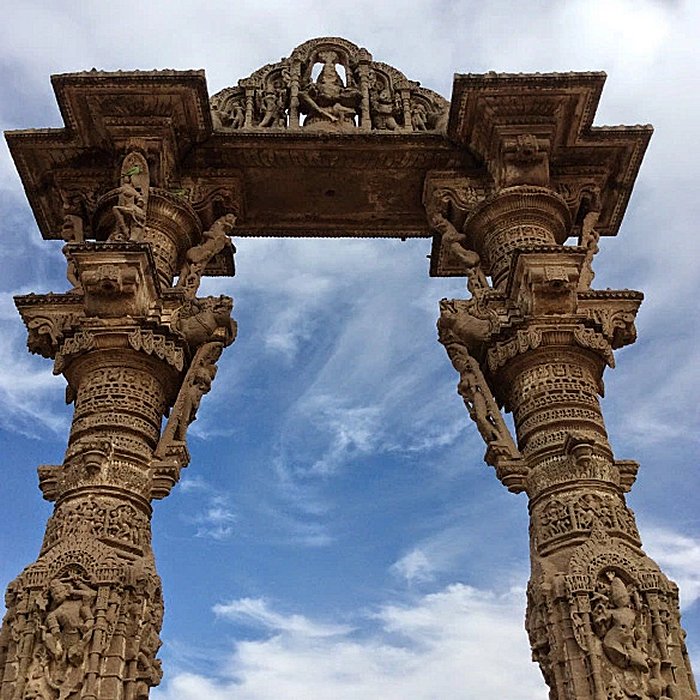 Vadnagar, was once the capital of Gujarat during ancient times and a thriving business and spiritual center where Budhdhism flourished.

It has also been a city of small and large temples devoted to many different gods and goddesses.

The town was considered as an important center for international trade in the first millennium. 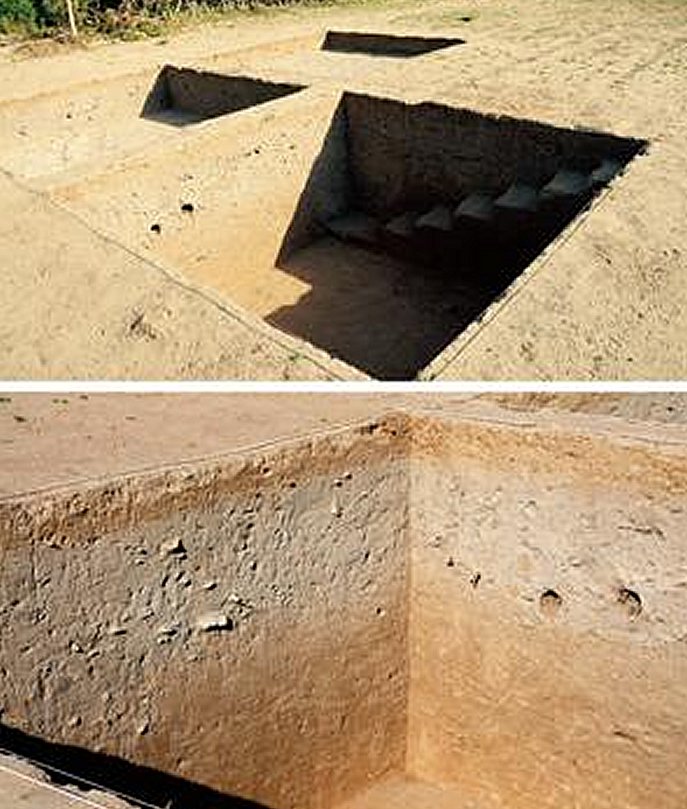 Since 2006, the birthplace of Prime Minister Narendra Modi has seen vigorous archaeological digs in pursuit of the 10 Buddhist monasteries Tsang described during his visit to Vadnagar some 1,400 years ago, recorded in his journals Hsi-yu Chi (Record of Western Countries). Credits: Mumbai Mirror

Vadnagar also has an evidence of being a land port or sthala pattana, which was used to connect to the Silk Route.

Known history of Vadnagar goes back to more than 2500 years. Vadnagar is referred to as Anartapur in Mahabharata. According to the great epic, the Anarta warriors fought in the Mahabharata war on both the sides and the feud among them continued even after the war was over. 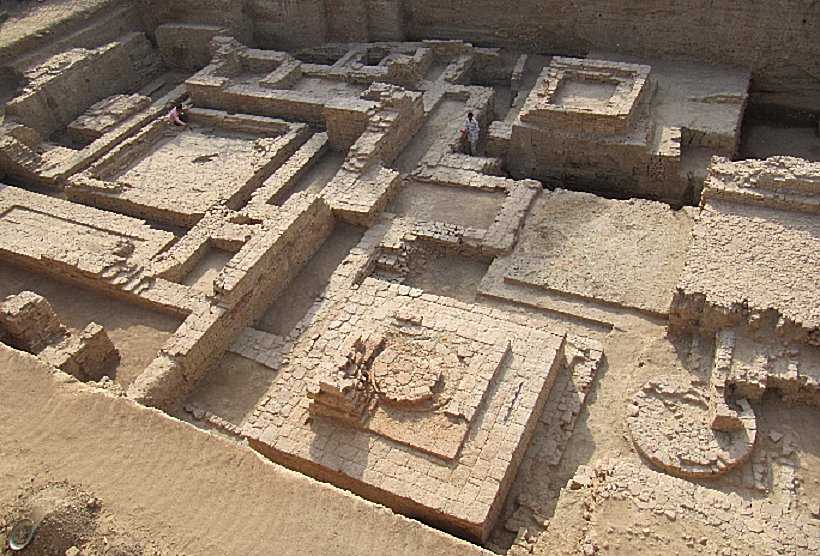 A team of archaeologists, led by Dr Madhulika Samanta, Superintending Archaeologist (Excavation) of the ASI, has been digging around Vadnagar since last year and this was the second archaeological session conducted by the ASI team.

According to an ASI press statement, the survey was able to get two C14 dates (radiocarbon dating) from the excavated localities, tracing the antiquity of the findings to the first century.

The ASI team has found items tracing back to the second century BC. They have also found such objects from Baba No Tekro area and a 1,200-year-old structure at Kirti Toran area.

This was the second session of excavation and the team will continue digging till June next year.