Conny Waters - AncientPages.com - An ancient tomb site on the Qinghai-Tibet Plateau has been excavated by Chinese archaeologists.

Wooden figurines discovered at the tomb site may provide evidence of early exchanges between Tibet and surrounding areas, according to researchers. 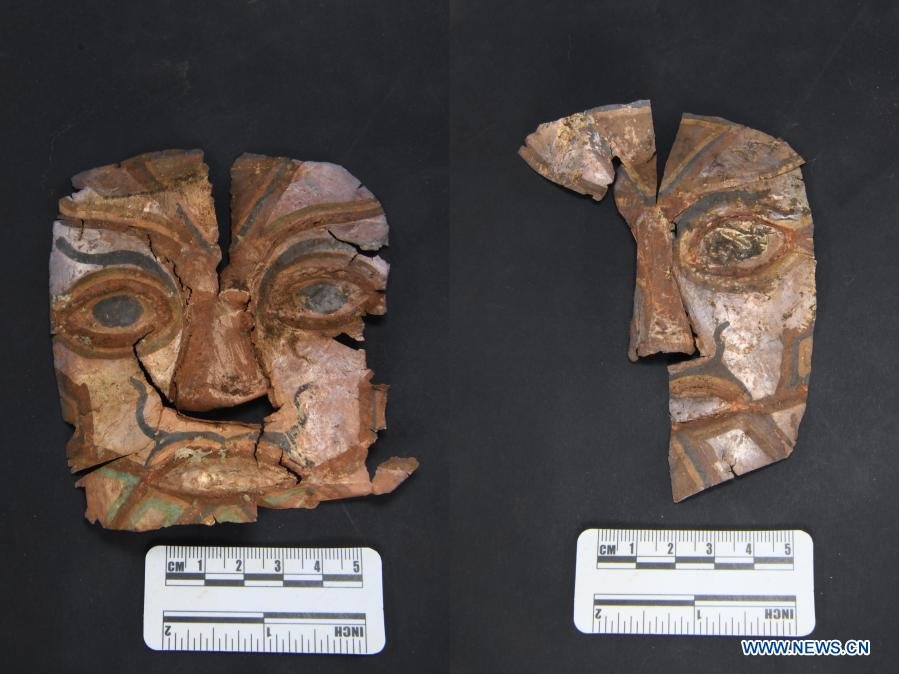 Animal husbandry and agriculture is well developed in this county. Zanda means “the place where there is grass in the lower reaches of the river”, in the Tibetan language. This peculiar and mystic physiognomy densely covers the whole of Zanda County.

Ngari, on the other hand, is one of the least densely populated areas in the world. From the 10th century to the early 17th century, a prosperous and powerful Guge Kingdom ruled here and promoted Buddhism, leaving many exquisite religious artworks including wall paintings, stone carvings, and sculptures.

The mysterious Guge Kingdom is a  cultural relic site of the county. The grand palace ruins stand on a 300-meter tall yellow earth hill on the banks of the Xiangquang River located in the Zaborang District approximately 18 km away from Zanda County. 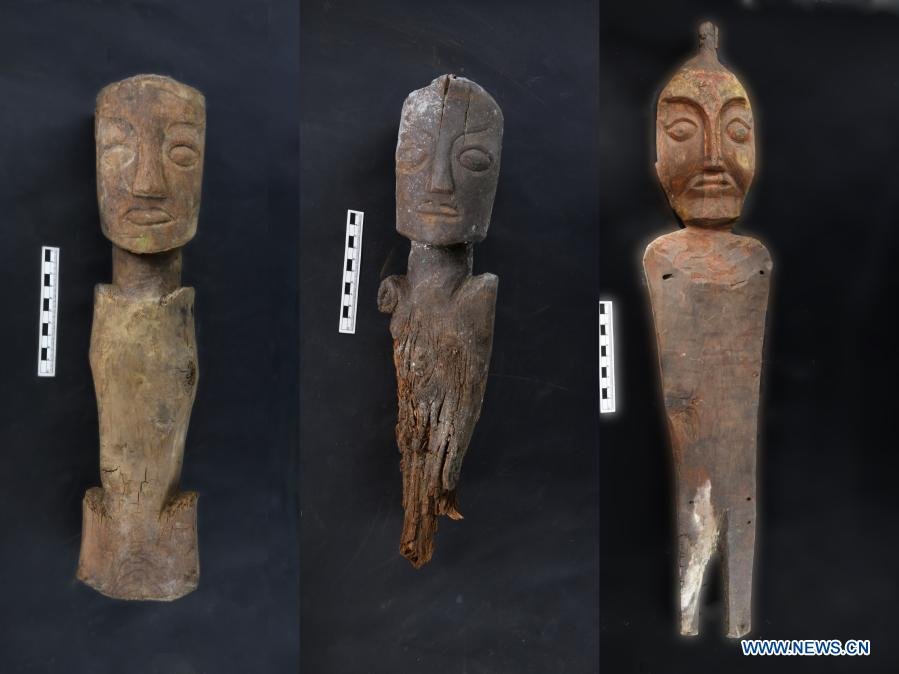 Rising abruptly from the Xiangquang Riverbank, the ruins of Guge make the area very mysterious.
It is the first time that such figurines have been discovered on the Qinghai-Tibet Plateau.

The wooden figurines bear a resemblance to those found in the Turpan area in Xinjiang, said He Wei, a senior researcher with the provincial relics-protection institute, according to China Science.

The burial grounds were first discovered in 2017, since which time, a number of relics have been unearthed. Aside from the figurines, there were six pieces of golden and silver facial ornament, which are similar to those found in nearby tombs, and also to ones in tombs of northwestern India and northern Nepal, He said.

Meanwhile, copperware objects found at the site are similar to those found in Sichuan, and Hubei in central China, she said.

"Starting from around 300 B.C., human beings began to gather in this area, and in the following years they probably experienced great social development, where cultures from Xinjiang, northern Nepal, north India, Lhasa and Shannan, and the inland areas integrated," she said.

Starting from 600 A.D., the tomb area was no longer used and human activities there came to an end, she said.