Conny Waters - AncientPages.com - During conservation work in a church in Silesia, art conservators noticed that one of the stone slabs looked different from others. This was the beginning of an amazing discovery.

It was only by chance that scientists found bones of one of Poland’s patron saints, Jadwiga Of Silesia. 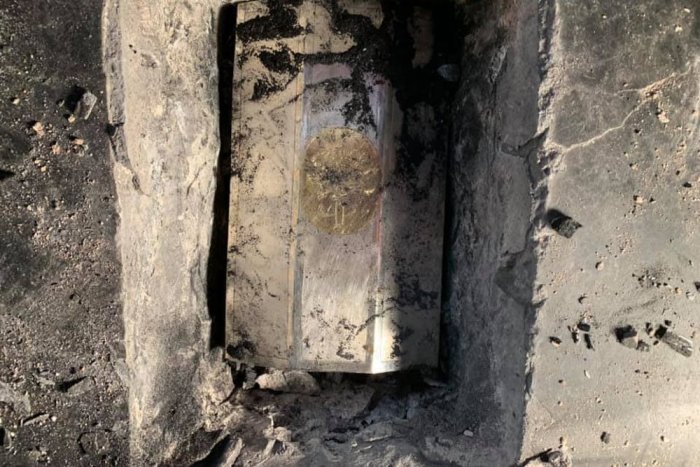 Conservators discovered a silver casket, in which the relics of St. Jadwiga of Silesia were placed 250 years ago.trzebnica.pl

The discovery of the tiny coffin was made in Trzebnica, Lower Silesia, during conservation work on Saint Jadwiga's tomb in the town's basilica.

“The work on the tomb, which dates back to the 1680s, became necessary when church bosses became worried that a small crack in the elaborate stone sarcophagus could get worse,” The First News reports. 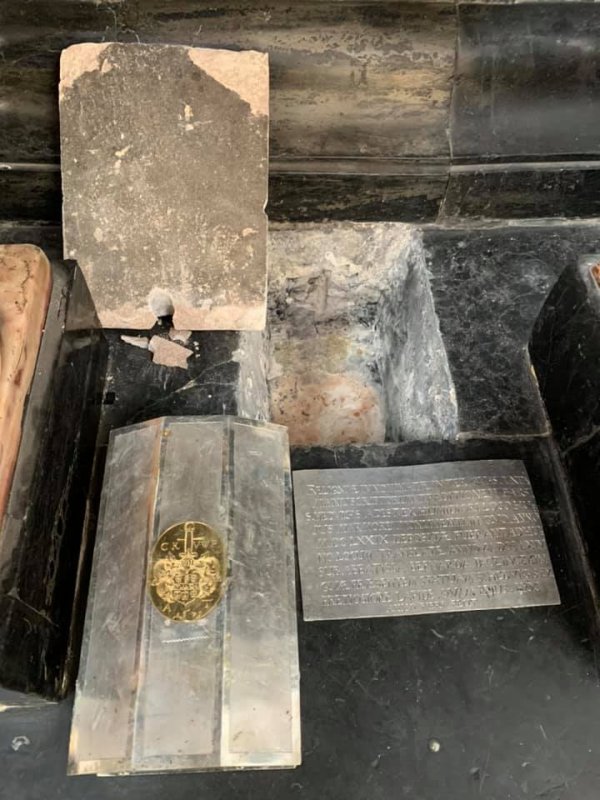 The casket was accompanied by a lead tablet with an inscription confirming that the relics are those of the 13th-century saint.trzebnica.pl

“When we lifted the slab we saw that charcoal mixed with plaster had been poured into a cavity, which was very strange. So we thought we had to check it out,” Conservator Dorota Wandrychowska who was working at the site said.

Scientists removed the material and to their astonishment, they discovered a silver casket, in which the relics of St. Jadwiga of Silesia were placed 250 years ago.

The casket contained “a lead tablet with an inscription confirming that the relics are those of the 13th-century saint.

The find came as a shock because there were previously no historical records of exactly where her bones were located, although it was assumed they were somewhere in the church, where she was laid to rest in 1243.

“We knew that the saint’s bones were somewhere in the vicinity as they were laid there in 1679 when her tomb was built,” Father Piotr Filas from the abbey in Trzebnica said. 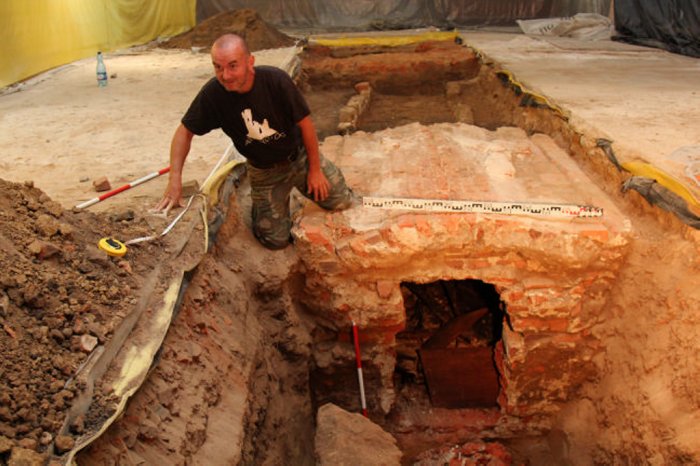 The bones were found by chance during conservation work at the church in Silesia.trzebnica.pl

Father Piotr Filas explained that the inscription panel that was laid on top of the casket bore the date 1764. “Based on this, we believe that nobody has taken a look at the bones since that date,” he said.

Saint Jadwiga was originally from Bavaria. She was born in 1178 and at the age of 12 married one of Silesia's early Polish Piast rulers, Henry I the Bearded, Duke of Wrocław, and the mother of another important Silesian duke Henry the Pious.

After the death of Henry in 1238, she settled permanently in the monastery in Trzebnica, where her daughter Gertruda was a princess.

She threw herself into the development of religious life in Silesia, bringing clergy from Germany.

Jadwiga was an extremely pious person during her life. She loved the sick and looked after them. She became famous for founding churches and monasteries. She dedicated her life to helping those in need.

According to legend, Jadwiga, in order not to stand out from the rest of her people and as a sign of humility and modesty, went barefoot.

This irritated her husband intensely. He, therefore, persuaded her confessor to order her to wear shoes. 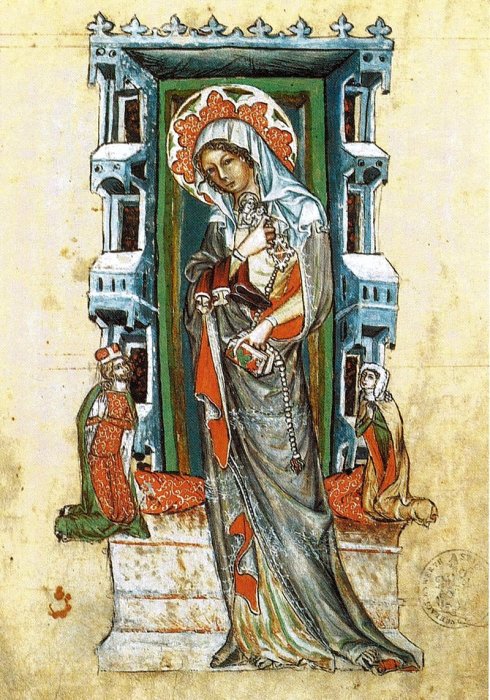 Saint Jadwiga was originally from Bavaria and the mother of Silesian duke Henry the Pious. Public domain

Jadwiga agreed to wear the shoes out of obedience to her confessor. However, she wore them on a string around her neck.

According to Father Piotr, the discovery of the relics during the global pandemic is auspicious.

“I think it is a sign for us that she can be a patron for our modern times,” the cleric said.

Jadwiga became a saint on March 26, 1267, when Pope Clement VI performed her canonization. From that time she has been one of Poland’s patron saints.

The casket and its contents will now be examined. There are several ideas as to their fate in the future.