AncientPages.com - When Mount Vesuvius erupted on the morning of August 24, 79 A.D.  its great cloud of hot ash, stones and poisonous gases completely buried the whole Roman city of Pompeii.

At the time of the destruction Pompeii was a flourishing ancient city with magnificent houses, streets and shops, but now everything would remain lost, forgotten, sealed and preserved in a time capsule for more than seventeen centuries. 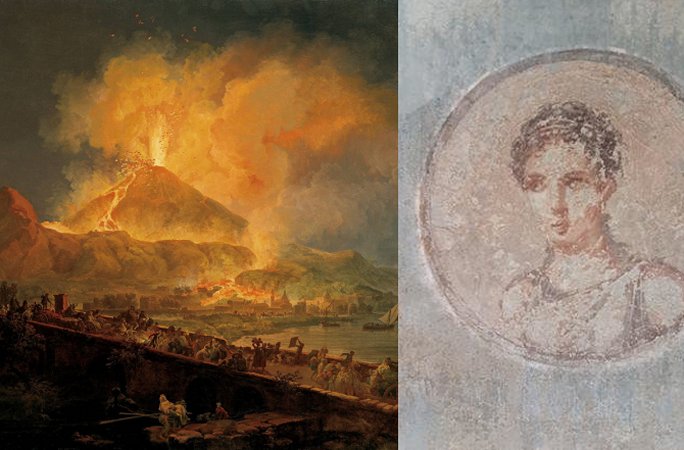 This ancient Roman painting is very precious because it survived the horrible eruption of Mount Vesuvius almost 2,000 years ago.

It’s a striking artwork was unearthed by archaeologists 70 years ago. Using a new type of high-resolution X-ray technology scientists have been able to unravel details of wall paintings that are no longer visible to the naked eye. The findings were presented at the National Meeting of the American Chemical Society in Washington, DC.

The portrait of a young woman was found at the “House of the Mosaic Atrium”. Scientists think that when the portrait was first found it must have been stunning, but a few decades of exposure to the elements has wrought incalculable damage to it.

This is why high-resolution X-ray technology is of such great importance. It helps us to get a unique insight into the lives of ancient people. 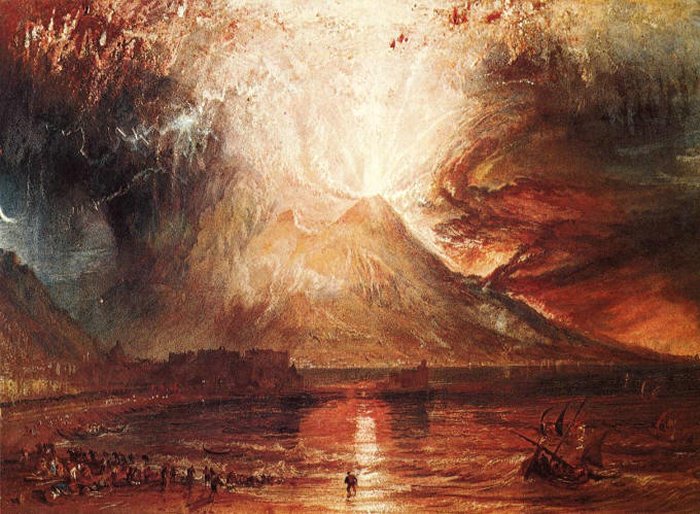 “Science is allowing us to get closer to the people who lived in Herculaneum. By unravelling the details of wall paintings that are no longer visible to the naked eye, we are in essence bringing these ancient people back to life.

“And learning more about the materials and techniques they used will help us to better preserve this artistry for future generations,” Professor Eleonora Del Federico, of the Pratt Institute's School of Liberal Arts and Sciences, said.

Researchers used a portable macro X-ray fluorescence (macro XRF) instrument, ELIO by XGLab SRL, to scan and analyze. This technology is excellent because it allows experts to analyze a painting without having to move it or have the device come into contact with the artwork in a non-invasive way. 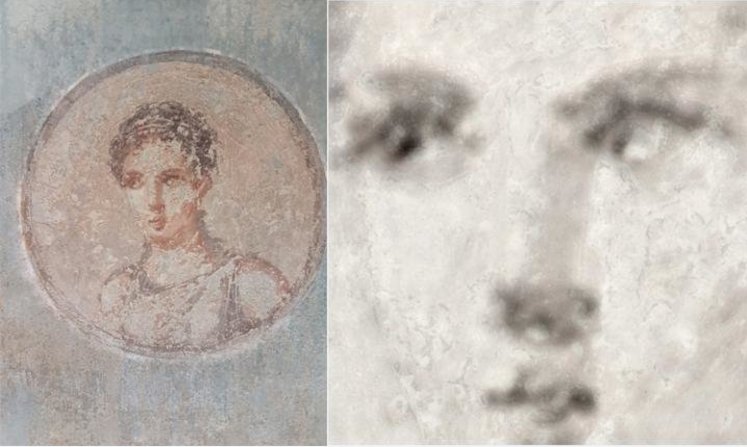 ELIO can produce maps of the elements, such as iron, lead and copper. Examination of the ancient Roman painting revealed the artist sketched the young woman with an iron-based pigment and then highlighted around her eyes with a lead pigment. High levels of potassium in her cheeks suggested that green earth pigment was used as an under-painting to help create a “flesh” color.

“This young woman is gone forever, but our study has revealed in remarkable detail her humanity, her thoughtful expression and her beauty,” Professor Del Federico said.