A University of Otago-led research team has unexpectedly discovered the first evidence that the ancestors of Polynesians did not bypass New Guinea on their way from Southeast Asia to colonize remote areas of the Pacific, as was previously thought.

Archaeologists have unearthed the oldest known pottery from Papua New Guinea in the rugged highlands, well away from the coast, where there was regular contact with other seafaring pottery making cultures such as the Lapita people, who were the first people to penetrate Remote Oceania. 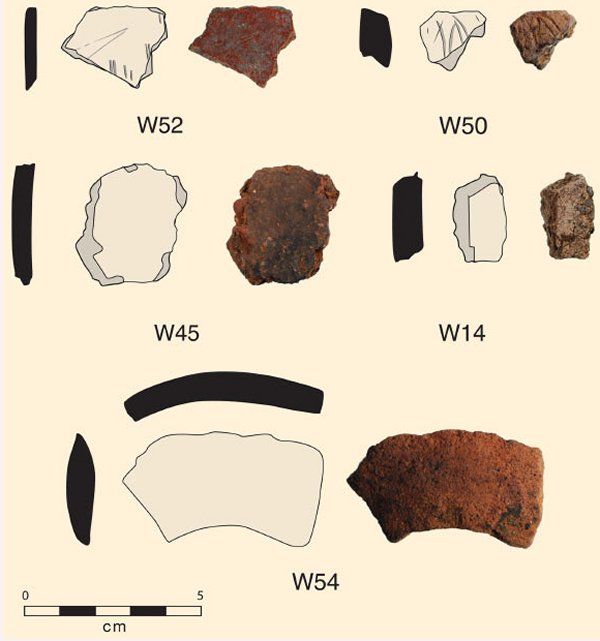 Between 1200 and 1000 BC they spread rapidly from Melanesia to Fiji and West Polynesia, including Tonga and Samoa. Settlers and explorers travelled across an expanse of the western Pacific in only 5–10 generations.

The piece of red glossy pottery with designs cut into it is 3,000 years old, several hundred years older than the previous oldest known pottery in New Guinea.

"It's an example of how technology spread among cultures," said Dr Tim Denham, from the ANU School of Archaeology and Anthropology in the College of Arts and Social Sciences.

"Some pottery must have soon found its way into the highlands, which inspired the highlanders to try making it themselves."

In earlier research, archaeologist Professor Marshall Weisler of the University of Queensland and Professor David Burley of Simon Fraser University focused on  New Guinea's pottery techniques used and how they spread from southeast Asia through the Pacific (images below). 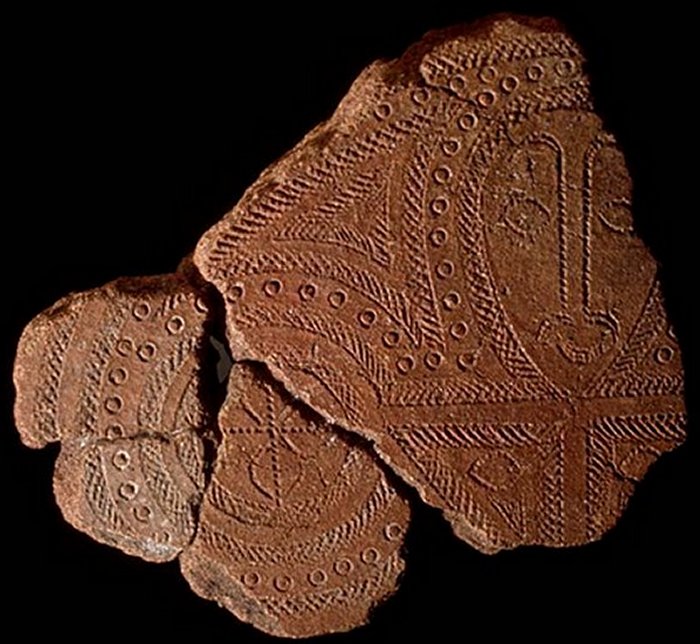 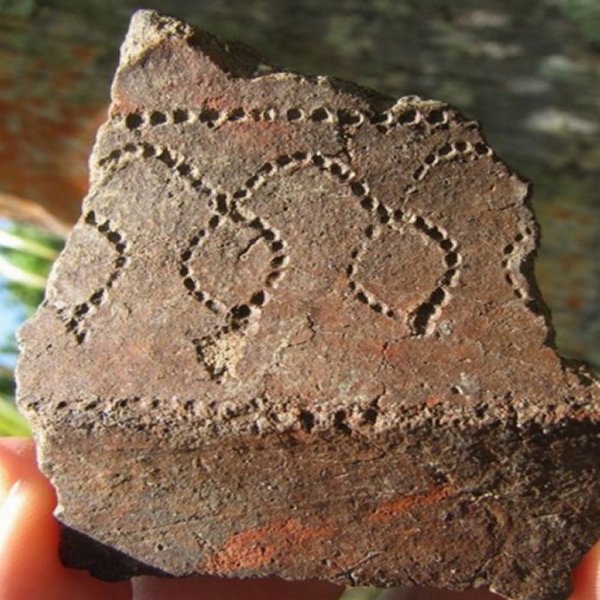 According to recent study, "these findings represent the oldest securely dated pottery from an archaeological context on the island of New Guinea. Additionally, the pottery comes from the interior, suggesting the movements of people and technological practices, as well as objects at this time. The antiquity of the Wañelek pottery is coincident with the expansion of Lapita pottery in the Western Pacific..."

The research is published in PLOS ONE.