The research, led by Dr Matteo Borrini, forensic anthropologist and principal lecturer at Liverpool John Moores University (LJMU), applied forensic techniques on the remains to reconstruct the features of the mummy known as ‘Kent.’ 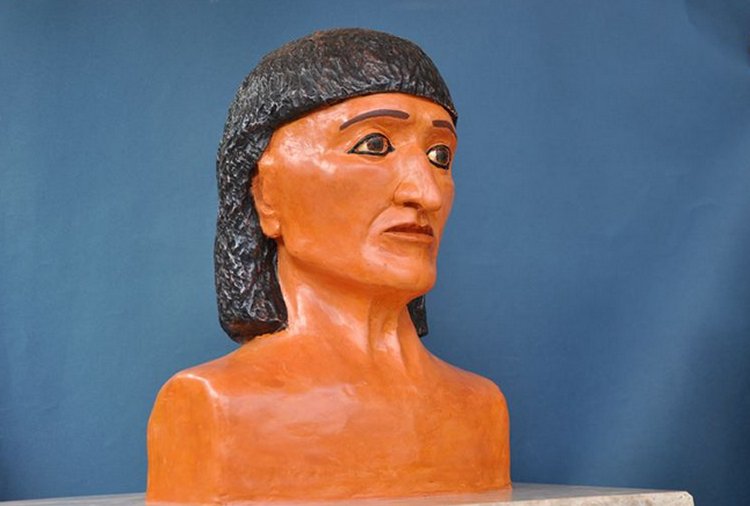 Forensic techniques by international scientists has led to the facial reconstruction of the oldest preserved mummy in the Egyptian Museum of Florence.

The mummy was a high ranking person, a dignitary or a priest, of the XVIII dynasty (the same as Tutankhamun and Nefertiti). Until now only his name was known.

Dr Borrini devised the anatomy approximation from the skeletal structures of his skull and the reconstruction was revealed  at the International Congress of Egyptologists.

Facial reconstruction of the oldest preserved mummy in the Egyptian Museum of Florence. 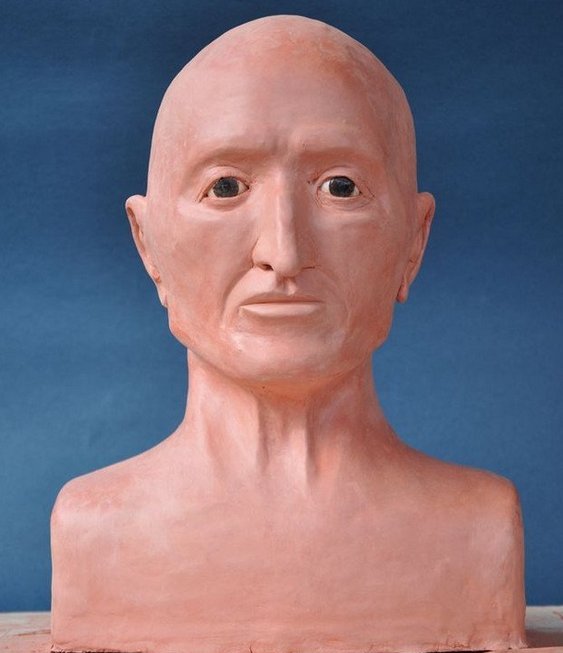 "The research allows us to use the forensic investigation techniques for archaeological purposes to sketch the portrait of men who died millennia ago. The bust I made presents the scientific methodology in a language compatible with the needs of the museum and in harmony with the other artefacts on display.”

A CT scan of the mummy revealed details that ‘Kent’ was 50 years old when he died and allowed for an exact copy of his skull to be modelled so that the individual muscles of the face could be produced.  The bandages of the mummy were never removed.

The procedure adopted is the "protocol of Manchester", a standardised investigative method that Dr Borrini has already used for other reconstructions both archaeological and during his work as a criminal expert.