AncientPages.com - A tiny dragon's head, one of the most famous symbols of the Vikings, has been discovered during excavations in the harbour at Birka in Lake Mälaren.

Birka, on Lake Mälaren, 40kms from Stockholm, is thought to be Sweden's oldest town and has been the site of excavations since the 17th century. 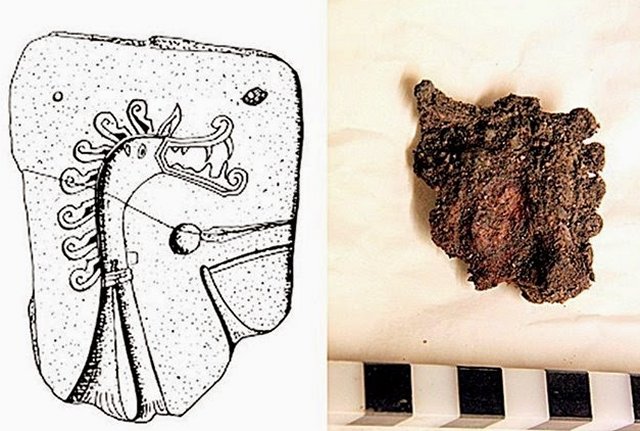 The discovery of the dragon's head is one of the most exciting finds in recent years.

But the discovery of the dragon's head is one of the most exciting finds in recent years.

"We did not understand immediately what we had found - it took a few minutes," said Sven Kalmring, professor at the Centre for Baltic and Scandinavian Archaeology, who's been digging in the ancient town's port together with the Department of Archaeology at Stockholm University.

The little dragon's head had been on an ancient costume needle but the needle had long disintegrated. 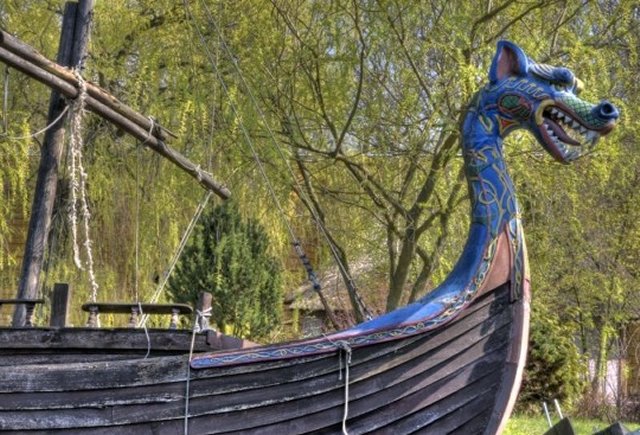 Many ships were equipped with carved dragonheads on top of the stem, while the stern often was shaped like a dragons tail.

"To the trained eye it's obvious that the dragon is of a design peculiar to Birka," said Kalmring. "It's very exciting."

During the Viking Age, Birka on the island of Björkö in present day Sweden, was an important trading center which handled goods from Scandinavia as well as Central and Eastern Europe and the Orient. 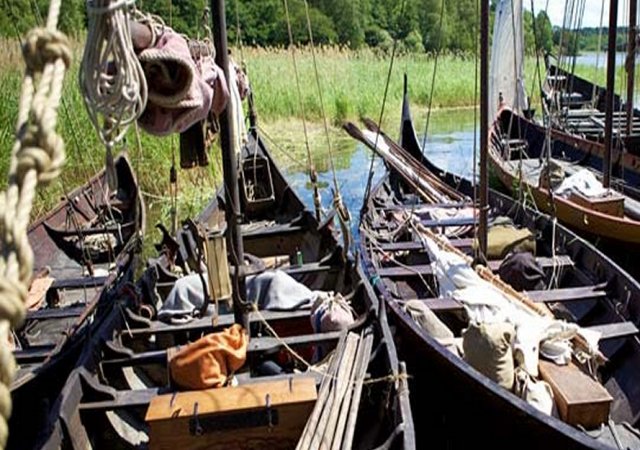 Birka has been a UNESCO World Heritage Site since 1993. 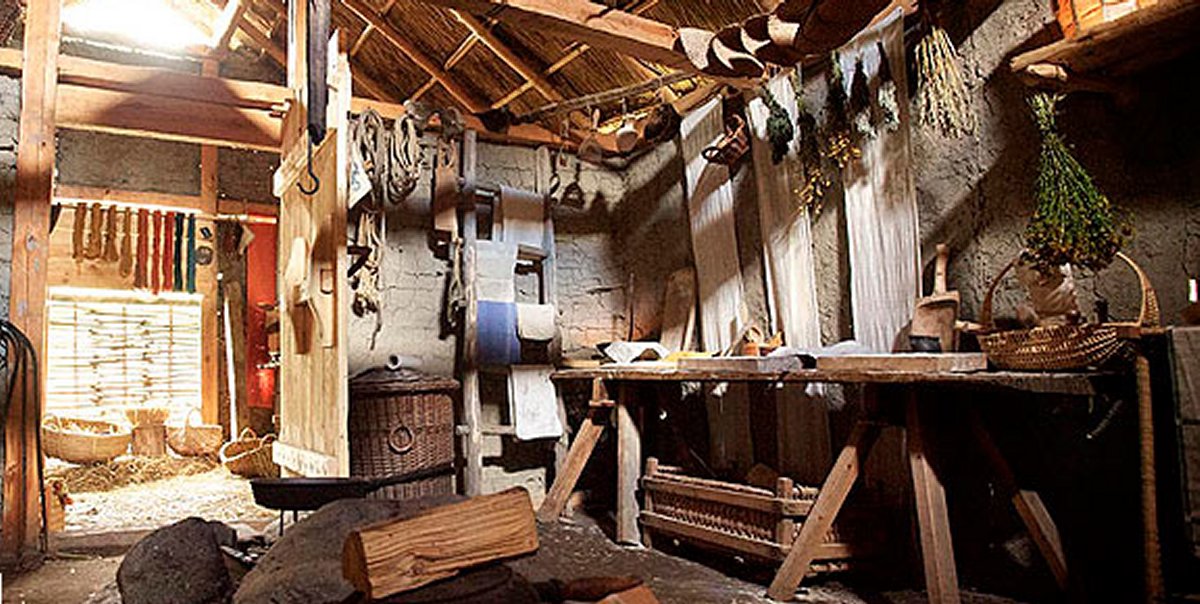 Now Kalmring will spend time analysing and cleaning the find, checking it against similar artefacts uncovered at other Scandinavian sites, such as Funen in Denmark.

Established in the middle of the 8th century, Birka was the Baltic link in the river and portage route to the Byzantine Empire. Birka was also important as the site of the first known Christian congregation in Sweden, founded in 831 by Saint Ansgar.

Birka has been a UNESCO World Heritage Site since 1993. A silver ring from a Viking-era grave in Birka was the first ring with Arabic inscription from that era found in Scandinavia.