About 1,500 years ago, this church was dedicated to an unnamed “Glorious Martyr”. The church was constructed during the reign of Emperor Justinian during the 6th century BC. 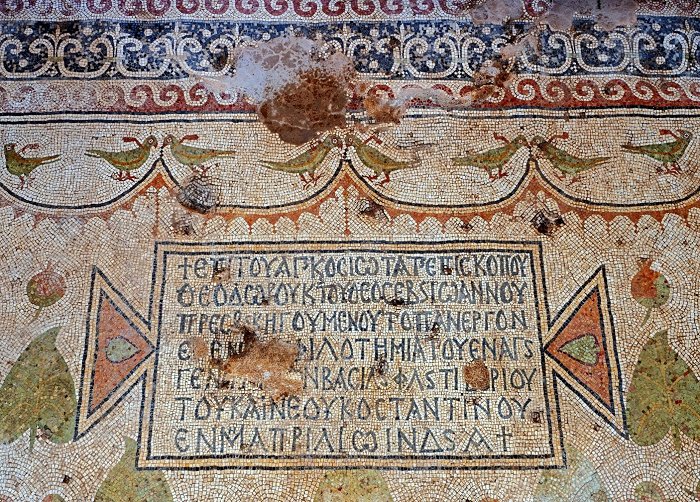 The donation received from Emperor Tiberius II allowed for the church’s expansion between 574 and 582 BC.

“Numerous written sources attest to imperial funding for churches in Israel, however, little is known from archaeological evidence such as dedicatory inscriptions like the one found in Beit Shemesh,” Benjamin Storchan, director of the excavation on behalf of the Israel Antiquities Authority, said in a news release.

“Imperial involvement in the building’s expansion is also evoked by the image of a large eagle with outspread wings – the symbol of the Byzantine Empire – which appears in one of the mosaics.” 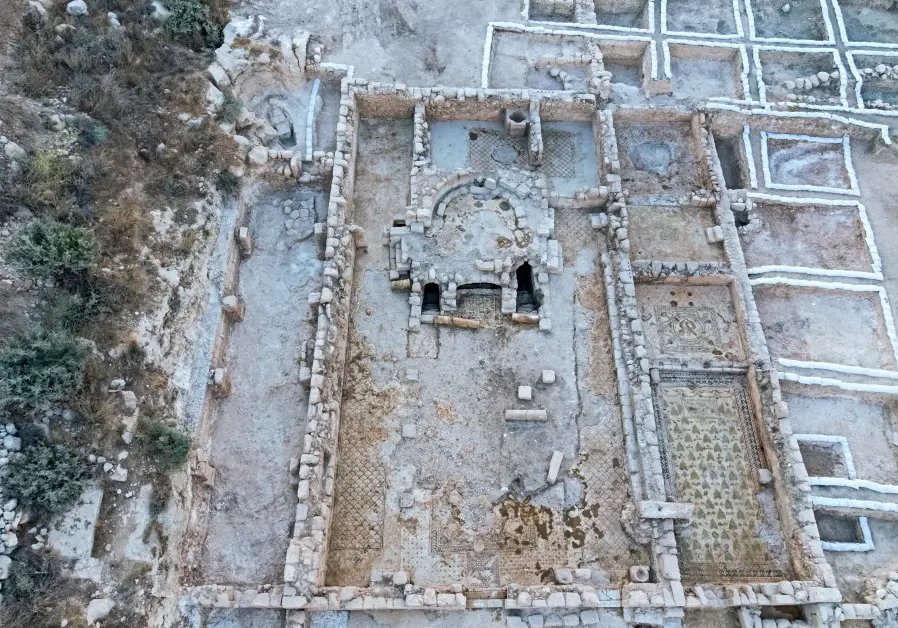 The church was richly ornamented with spectacular mosaics intricately designed with leaves, fruit, birds, and geometrical elements. The walls of the church were also decorated with colorful frescoes and lofty pillars crowned with impressive capitals, some of which may have been imported.

The excavations exposed an architectural complex spread over 1.5 dunams. Excavations in the center of the site exposed a church built according to a basilica plan – an elongated structure lined with two rows of columns that divided the internal space into three sections – a central nave flanked by two halls. A spacious courtyard (atrium) was found just outside the church’s entrance.

The primary stage of the church’s construction occurred during the reign of Emperor Justinian in the 6th century CE (527-565). 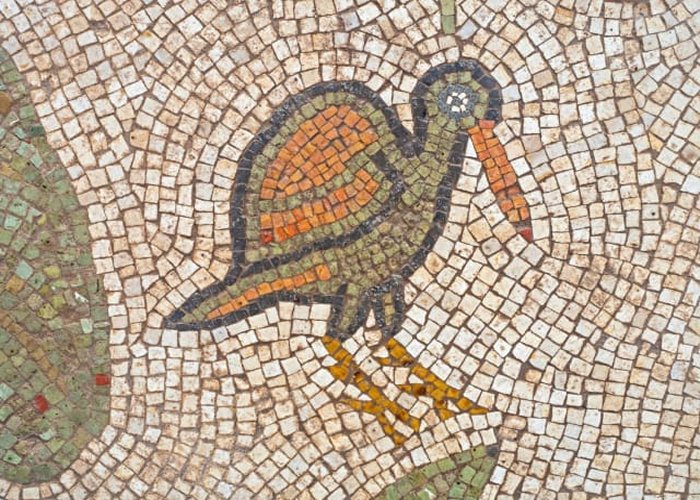 Later, during the reign of Emperor Tiberius II Constantine, an exquisite side chapel was added. A fascinating inscription found intact in the courtyard dedicated the church to a “glorious martyr.”

Storchan also said that the martyr’s identity is not known, but the exceptional lavishness of the structure and all the related inscriptions indicate that this was an important figure. 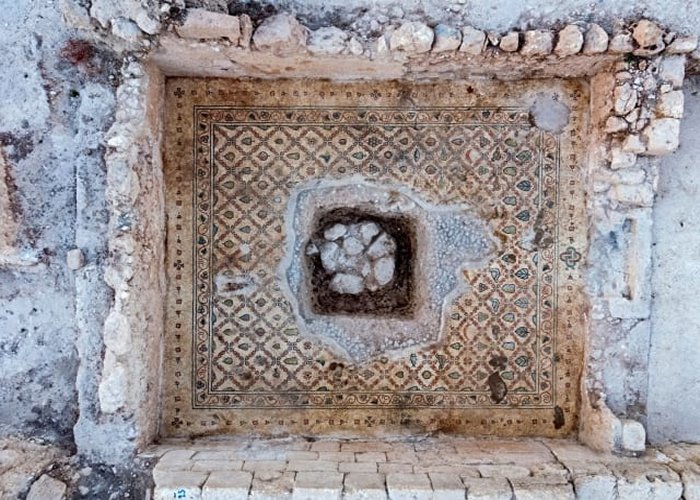 “Only a few churches in Israel have been discovered with fully intact crypts. The crypt served as an underground burial chamber that apparently housed the remains (relics) of the martyr,” Storchan said.

“The crypt was accessed via parallel staircases – one leading down into the chamber, the other leading back up into the prayer hall. This enabled large groups of Christian pilgrims to visit the place.”

The crypt itself was once lined with marble slabs, giving it an impressive appearance.