Jan Bartek - AncientPages.com - Neandertals disappeared around 40,000 years ago, but many details of their extinction remain unclear.

To elucidate the situation, it is useful to explore how Neandertal populations were changing during their final millennia. 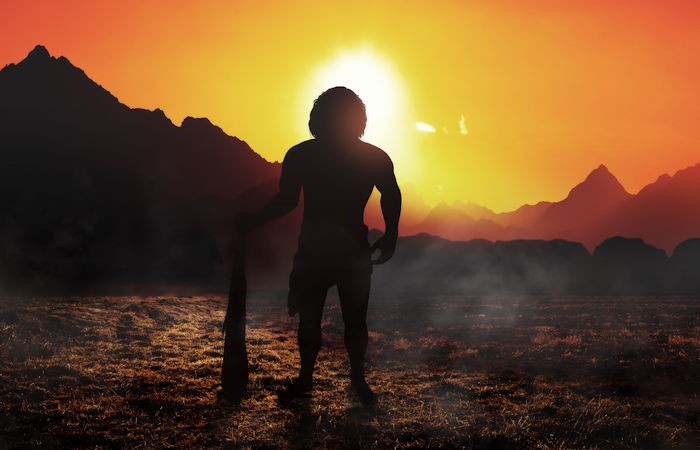 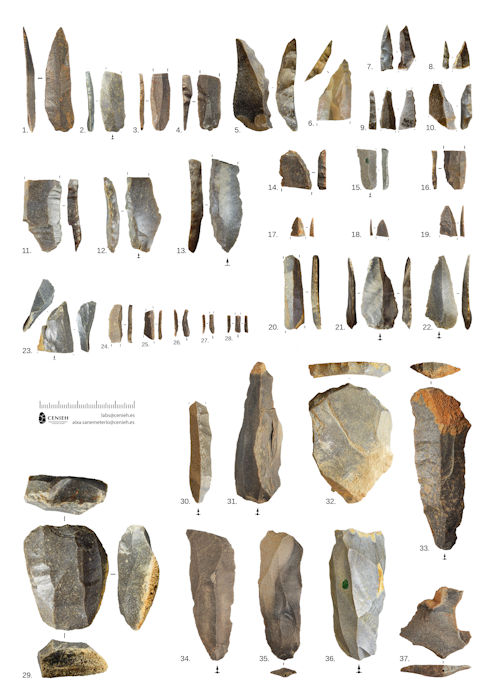 Based on this evidence, the authors suggest that older Iberian Neandertal populations disappeared, taking their tool styles with them, and were replaced by different Neandertal groups using Châtelperronian tools, likely migrating from France, and these populations were in turn replaced by Homo sapiens. The researchers propose that these patterns of local Neandertal extinction and replacement will be an important area of future study, as they might have played a significant role in the decline and ultimate demise of Neandertals.

The authors add: "Neandertals with Châtelperronian technology occupied the Northern Iberian Peninsula ca. 43,000 years ago. This territory was unoccupied at the time, following the earlier disappearance of local Neandertal groups, along with their Mousterian technology."

The study was published in PLOS ONE