AncientPages.com - Located in the lowlands of Central America, Ceibal is the oldest known ceremonial site of the Maya civilization. It is an ancient plaza-pyramid complex that was used to observe the Sun and perform rituals.

Ceibal, is the largest archaeological site in the southwestern Maya Lowlands. It consists of three groups of monumental structures, including plazas, pyramids, carved stone monuments, elite residences, and a ball court. 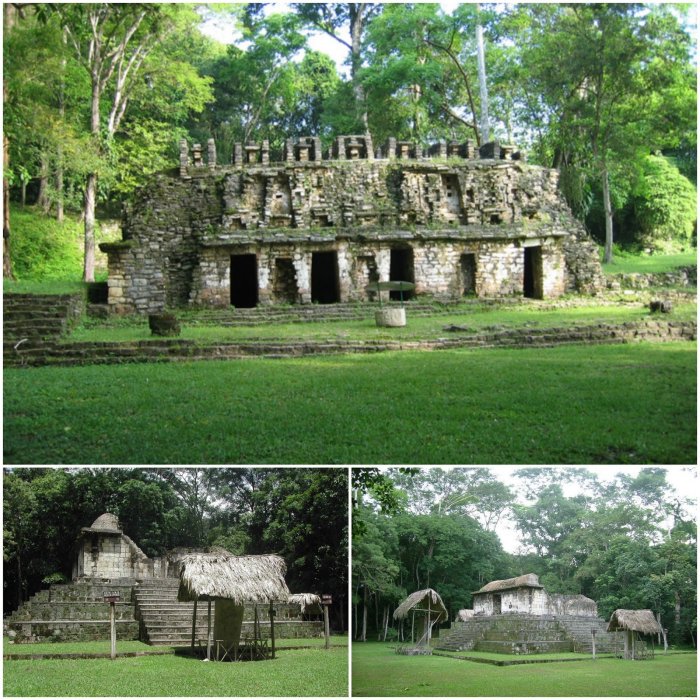 Ceibal is the oldest known ceremonial site of the Maya civilization. Image credit:Wikipedia

The carved decoration at Ceibal is considered among the most beautiful in the Maya region, and includes a hieroglyphic stairway, stelae, and altars.

Once considered one of the best-preserved Maya sites in Guatemala, the ancient site of Ceibal might soon not exist.  Drug runners have taken advantage of Ceibal's remote location to use the site as a narcotics distribution point and poor farmers have cut down large areas of the rainforest and looted the archaeological site.

Ceibal is very interesting from an archaeological and historical point of view because the site shows the origins of the Maya civilization are more complex than previously thought.

During excavations at Ceibal, researchers found that Ceibal actually predates the growth of La Venta as a major center by as much as 200 years, suggesting that La Venta, a pre-Columbian archaeological site of the mysterious Olmec civilization could not have been the prevailing influence over early Mayan development.

According to researchers there are striking similarities between Ceibal and La Venta, such as evidence of similar ritual practices and the presence of similar architecture – namely the pyramids that would come to be the hallmark of Mesoamerican civilization but did not exist at the earlier Olmec center of San Lorenzo. 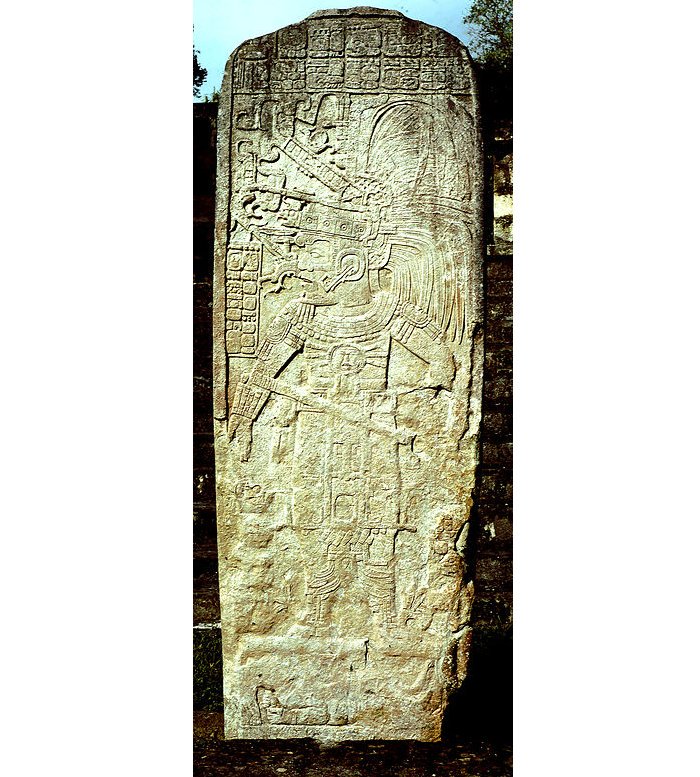 Scientists believe that that both the Maya site of Ceibal and the Olmec site of La Venta were parts of a more geographically far-reaching cultural shift that occurred around 1,000 B.C., about the time when the Olmec center was transitioning from San Lorenzo to La Venta.

The development of lowland Maya civilization did not result from one-directional influence from La Venta, but from interregional interactions, involving groups in the southwestern Maya lowlands, Chiapas, the Pacific Coast, and the southern Gulf Coast.