Jan Bartek - AncientPages.com - An Iron Age settlement dating from around 2,250 years ago has been discovered on the site of a new roundabout being built near Upton-upon-Severn, UK.

The discovery was made during the planning phase of the improvements being made by Worcestershire County Council to tackle congestion at the A38/A4104 staggered crossroad junction. 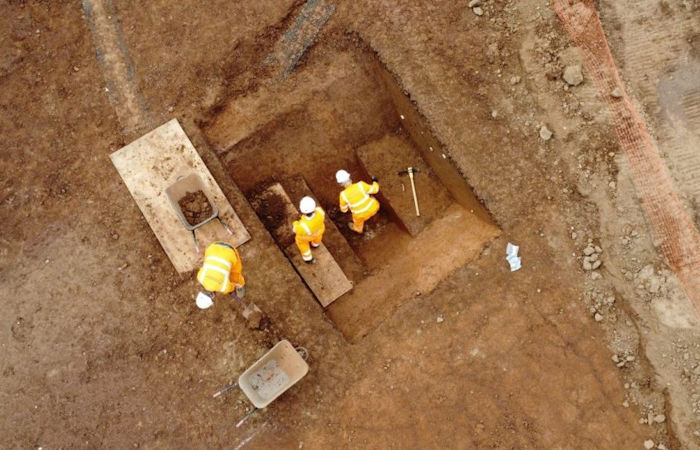 The site was first spotted on aerial photos and an initial investigation to find out more was carried out in late 2020. This revealed pottery which indicated that the site was a Middle Iron Age settlement, with an unusually large ditched enclosure at its heart.

“Making discoveries like this gives us a fantastic insight into our past and helps us build a picture of life in years gone by.

“Finding out more about our history is incredibly important and our Archives and Archaeology Team do a great job of bringing our past to life,” Councillor Matt Dormer, Cabinet Member with Responsibility for Communities said.

As a result of the find, full excavation was carried out in August and September 2021. 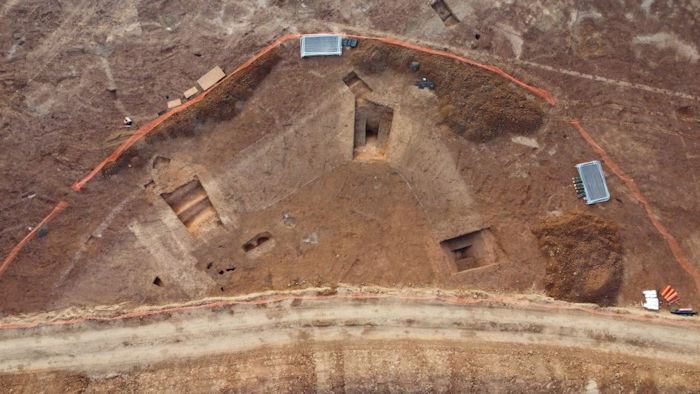 “The excavation revealed that the ditch defining the enclosure was exceptionally large, with a gap on the east side providing an entrance and large posts set to either side, indicative of a substantial gateway. We also discovered a waterhole, a small enclosure and field boundaries.

Pottery confirmed that the site dated to the Middle Iron Age, indicating that it had been occupied sometime between 300 and 100 BC.

As we restricted our excavated to the area being disturbed by constructing the roundabout, we have only revealed about a third of the enclosure, but it has given us a vital glimpse into what life would have been like in the Iron Age,” Robin Jackson, Worcestershire Archaeology Team Manager said. 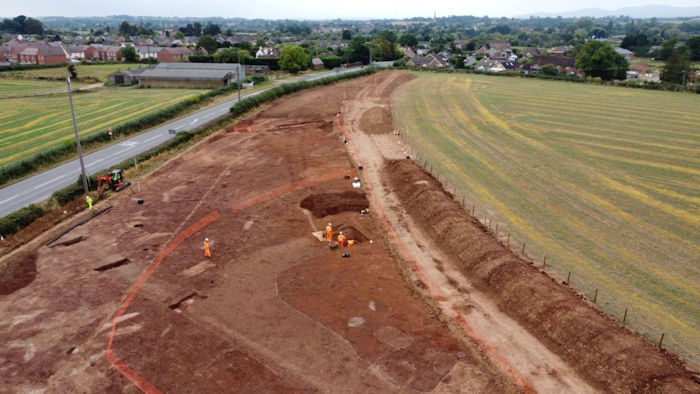 Further works to analyze the findings will take place into next year, with many theories about how the site would have operated and for what cause still to be investigated.

This isn’t the first find on one of the county’s major infrastructure projects, after artifacts from the Battle of Worcester were discovered during works on the A4440 Southern Link Road in Worcester. This find happened back in 2019 and included unearthing musket balls, horse harness fittings and belt buckles at the site of the battle of 1651.