Ellen Lloyd - AncientPages.com - Stories of mysteries ancient fish people can be found among civilizations worldwide. Known under different names, these enigmatic beings do not appear to have been ordinary humans. Yet, they provided our ancestors with valuable knowledge that helped them evolve and greatly expand their intelligence. 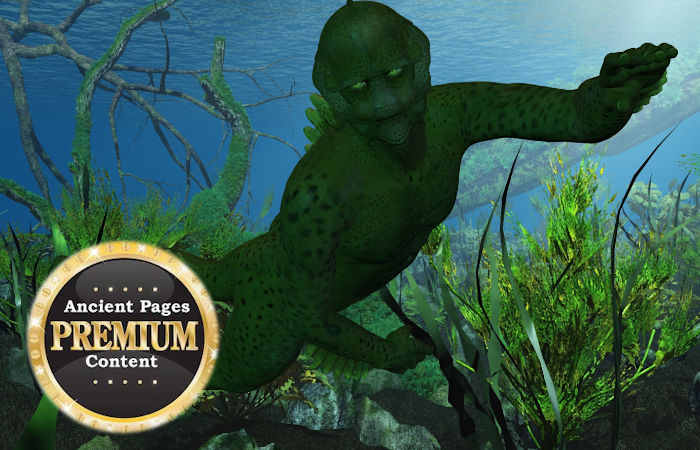 One is particularly interesting among these puzzling fish beings because striking similarities suggest the figure was present in various parts of the world. Who were the mysterious fish people? Were they gods, superhumans, otherworldly beings, or something entirely different?

Mysterious Unknown Beings Who Walked The Earth With Humans