Conny Waters - AncientPages.com - In the middle of the sixth century AD, traditional furnished burial changed to (those with grave goods to include jewelry, dress accessories, tools, and personal items, etc) to 'unfurnished' (those without grave goods). This transition took place among the people of western medieval Europe, and the unfurnished inhumation method of burial became widespread. 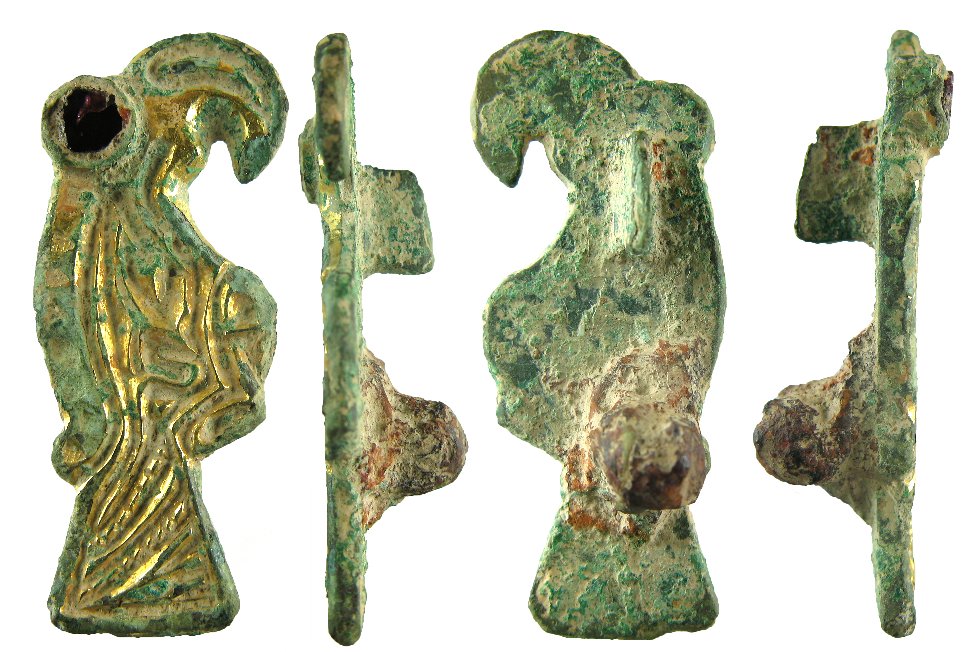 This relatively swift change—spreading across almost the entirety of western Europe in c. 150 years—points to the interconnectedness of early medieval Europe, but is it as simple as that?

Dr. Emma Brownlee, a researcher at the McDonald Institute for Archaeological Research and Fellow of Girton College, University of Cambridge, has picked apart the nuances and regional variabilities in burial rites using a 'Big Data' study of over 26,000 graves.

Dr. Brownlee said: "It's a really complex picture. Burial change across this period has long been viewed as a simple trajectory from a variable, furnished burial rite, to a much more standardized shrouded burial in a churchyard. But, there's a lot more variation than that, both in the way grave good use changed over time, and the way in which it varied to begin with. It isn't possible to come up with a simple narrative to explain why funerary rites look a certain way in different parts of Europe because although there are broad tendencies in certain directions, there is also a huge amount of variation within regions."

Highlighting an important detail of this study, Emma Brownlee continued: "You can see clear connections between Kent and northern France, not so much in how they're using grave goods, but in the fact that they're the only regions where grave good use doesn't decline throughout the seventh century. In many ways, grave good use in Kent resembled other areas of England, with objects such as brooches, beads, and knives often placed in graves, while objects such as vessels were more rarely used."

"But, while grave good use gradually declined in other parts of England, Kentish graves continued to be richly furnished until the end of the seventh century, when those rich cemeteries were abandoned. This is exactly what we see in northern France; despite a quite different funerary culture—with much more focus on vessels in graves—rich furnishing continues to be common long after it began declining in other areas. This suggests that those two regions are much more culturally interconnected with each other than they are with other surrounding areas, while the rest of England has a greater affinity with places like southern Germany."

Dr. Brownlee further concluded: "Essentially, there is no way of demonstrating that a certain combination of grave goods indicates one regional tradition over another. Instead, we see a funerary rite that is influenced by the choices others in a community are making, influenced by the choices made in the surrounding communities, influenced by the identity of the deceased. This is ultimately something that is highly personal and based on decisions made in the emotionally charged circumstances surrounding a death. Other aspects of a funeral, such as the choice of inhumation or cremation, or the use of a coffin, stone settings, or a plain, earth-cut grave, were most likely influenced by similar decisions."

"While regional trends and trends based on identity do exist, this should not be used to obscure the variability within those trends. Every burial was unique and was probably quite personal to the families."

The study is published in the journal Internet Archaeology.