Angela Sutherland  - AncientPages.com - In ancient times, the art of memorization was of great importance to people in many cultures. Storytelling and creativity are necessary to cultivate memory that contributes to maintaining cultural values.

Without memory, we cannot develop skills like reading, teaching, and understanding. 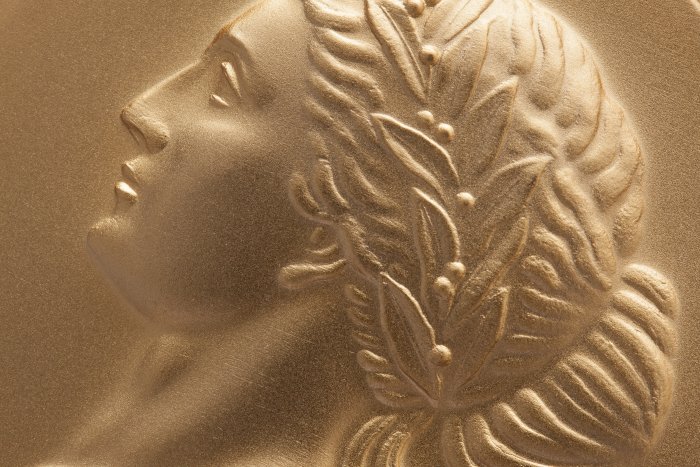 It is no coincidence that in Greek mythology, much attention is paid to Mnemosyne, the goddess of speech, language, the symbol of memory, and the Mother of Inspiration. Zeus gave her the privilege to name all the things of the earth.

With beautiful hair, often related to sensuality, Mnemosyne was the daughter of Uranus and Gaia and one of the Titans. As such, she was also the goddess of time. Together with Zeus, she was the parent of the nine Muses.

These extraordinary divine individuals were traditionally invoked by the poets and artists of Greece, Rome, and other parts of the world. The god of art, Apollo was also "Muse Leader" (Musagetes),  in addition to his many other titles. He loved all the nine muses for their very unique inspiration. However, he never gave an impression to favor one over the others. 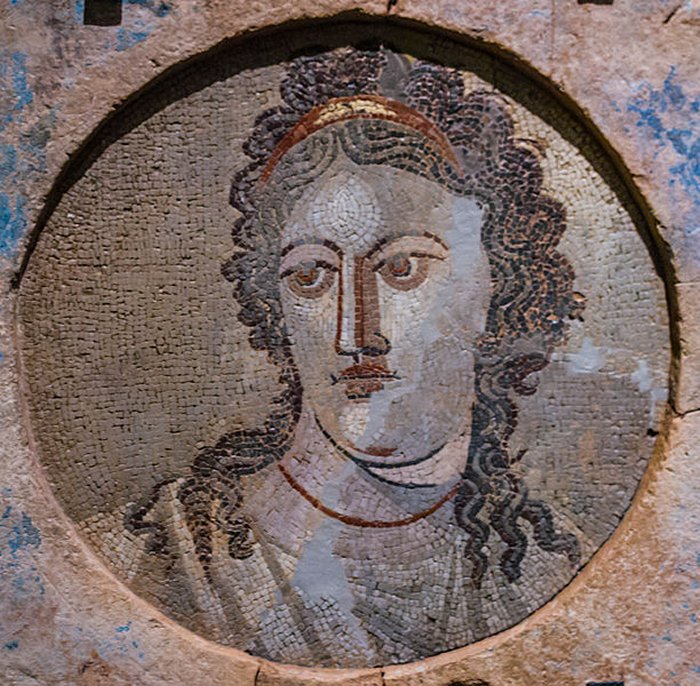 Mnemosyne was also the inventor of language and words. As closely associated with remembrance, Mnemosyne was a deity of great importance to ancient Greeks, who paid her much attention.

She is the one who allows people to "recognize themselves, others, and all the things of the world – and not just name them correctly. She makes connections between all people and things. She does not just bring the universe forward as in a quiet "show and tell. She reveals "cause and effect"; she organizes "before and after" and all time." 1

Thanks to her, we can see differences and similarities that form the basis of all knowledge we can reach.

So, as we see, Mnemosyne is crucial for our existence, and we depend on her. She is the bridge between the past and the future.

Peter C. Orlando also says that "no society or person can survive without memory. Without memory, we are frozen in the present, like ice statues." 1

In ancient works of art, Mnemosyne was usually portrayed with her daughters – the Muses – but occasionally, she was depicted as a woman who supports her chin, giving an impression of meditating.

However, besides her association with her nine daughters, Mnemosyne was responsible for a pool in Hades

According to a series of Greek tomb inscriptions from 300 BC, the pool was opposite the River Lethe, one of the five rivers of the underworld of Hades. The so-called Mnemosyne's Pool was known to have powers to restore or at least ensure the people's good memory, and occasionally, some Greeks were encouraged to drink from this source instead of the River Lethe.

The River Lethe, on the other hand, caused dead souls who drank from it to forget their former lives when they reawakened into the world of the living.