Ellen Lloyd - AncientPages.com - Many ancient European civilizations have been traced and their history has been documented. Based on discovered artifacts, buildings, scripts, etc. it’s possible to understand how and why an ancient culture ended up in certain regions.

Some ancient people were forced to leave their homelands due to invasions. On other occasions, our ancestors simply moved to another region because the new place seemed more beneficial at the time. 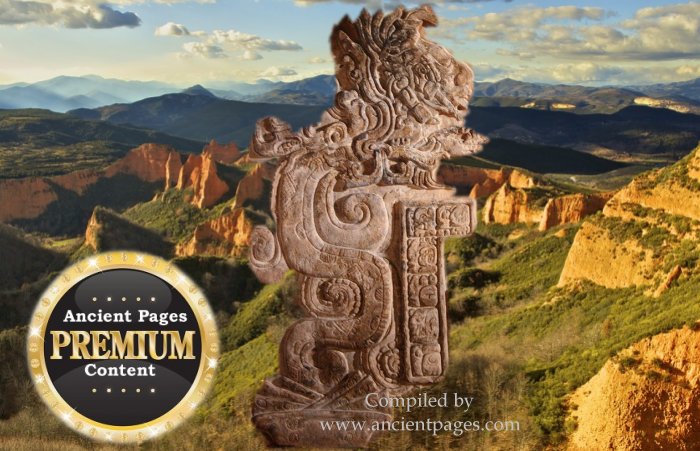 There are however some civilizations in Europe that seem to come from elsewhere and don't belong on this continent. Their ancient language, traditions, beliefs as well as some of the stories they’ve told lead to researchers to seriously consider the possibility these ancient people had strong ties to distant places.

Today’s article is about a mysterious ancient culture in Europe that appears to be closely related to not only to Native Americans, but also several other important ancient civilizations. How is this possible?

Ancient Mystery Of America’s Missing Metal – Can The Answer Be Found In Ancient Europe?