Jan Bartek - AncientPages.com - Destruction of historical and archaeological sites happens much too often. This time a huge Viking burial complex in Norway has become the victim of vandalism.

Viking graves were looted, and the perpetrators managed to get away with valuable ancient historical artifacts. 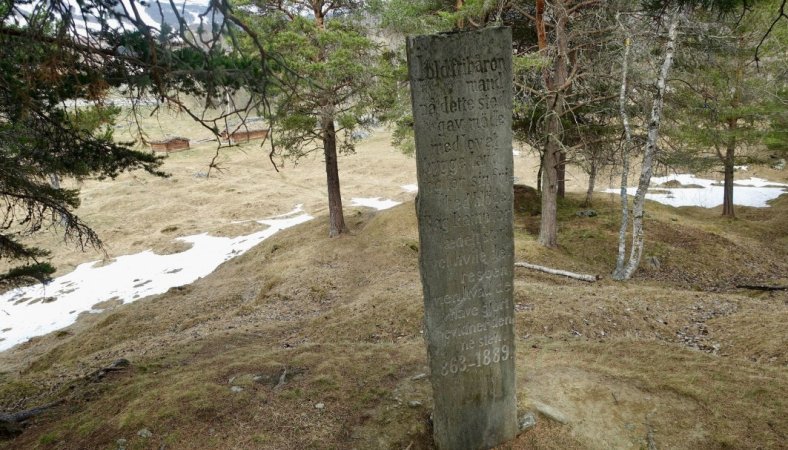 At the site, there are around 800 burial mounds. Vang in Oppdal was a common burial site for 20 - 40 farms for 700 years or possibly more.  Each farm was assigned its own area of the site.

Archaeologists excavating the area have discovered findings within this burial site that have drawn worldwide interest.

Now, many of these Viking artifacts have been stolen!

“This is unbelievable”, says county archaeologist Kristin Prestvold to the local newssite OPP.

On Monday, November 5, scientists were in disbelief when they heard the news. Someone had made deep holes in the ground.

“The holes vary in depth and seem to have been made using a specialized drill. Prestvold and two colleagues visited the site on Tuesday, without noticing anything out of the ordinary,” Science in Norway reports.

“The digging must have happened Tuesday night or before dawn on Wednesday, says Prestvold.

Some of the many Viking artifacts found at the burial site at Vang. Credit: Visit Norway

Except for one attempt at grave robbing in 2014, the area has been left unplundered since the 1800s.

Thora Nyborg, a conservator at the University Museum of the Norwegian University of Science and Technology (NTNU), says the perpetrators may have gotten away with valuable items.

“This is terrible! Many organic finds have been lost, and items may be lost when air enters these graves”, says Nyborg.

The looting has been reported to the police.

This story continues here - Update - ‘Vandal’ Of Norwegian Viking Graves Identified But Charges Have Been Dropped!