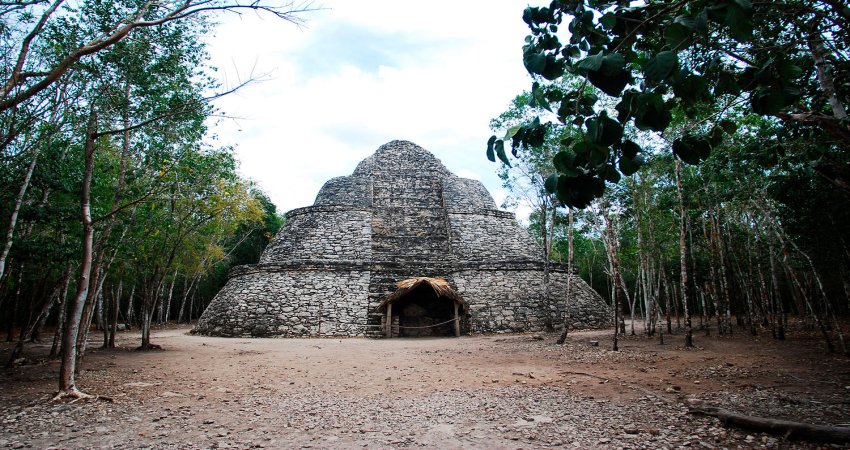 Finally, the team identified a dynasty of 14 rulers who ruled the city of Cobá, and their work began to shed light on the lost history of this great Mayan metropolis.

It was around the year 500 AD, in the Early Classic period, when Ju'npik Tok founded a lineage whose hegemony would rival those of Tikal and Calakmul. Among others, there was also a female ruler known as Lady Yopaat.

The rulers governed Cobá from about 500 AD to 780 AD, and the entire dynasty lasted almost 300 years.

The Cobá Project, led by archaeologist María José Con Uribe an archaeologist at INAH and the director of the project will reconstruct the historical events of the city. 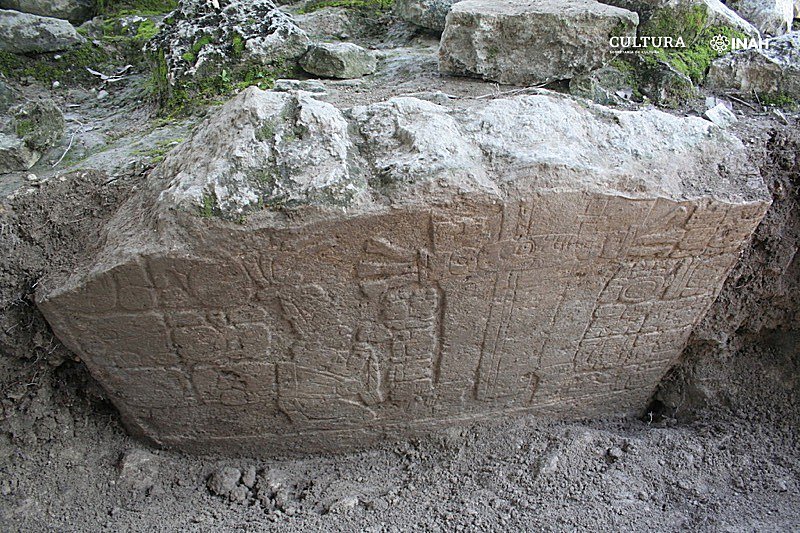 The researchers worked with data from the “Panel 7 of the Ball Game of the Navarrete Group of Cobá, an element that, along with 59 other sculpted monuments - stelae, altars, lintels and reliefs with images and / or texts - forms part of the corpus in which the references of the 14 characters were located,” writes INAH.

The ancient inscriptions found on Cobá's ruins were discovered a century ago and even analyzed but they are in such bad conditions that it’s impossible to study them now. 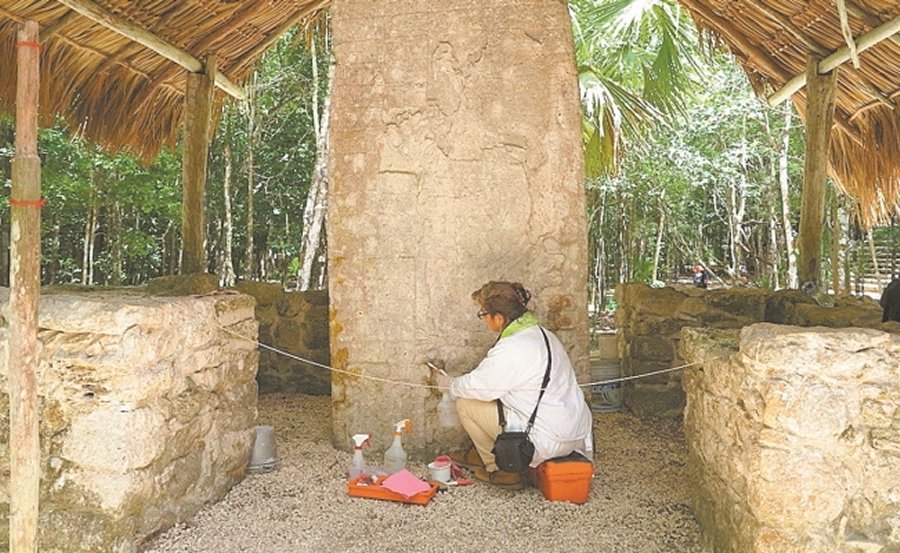 “The use of the ellipsis indicates that there is a portion of the name that we cannot read; while the five sovereigns whose anthroponym we do not know, are designated with a capital letter: A, B, C, D and E”, explains the specialist.

Although the periods of government and the chronological order of these hierarchs are not entirely clear, the monuments of Cobá allude to this lineage until 780 AD, hence the end of this group of rulers is theorized towards the end of the eighth century.

One of the most important hierarchs in the city was a woman: Ixik ... Yopaat,  who was probably 40 years old during her reign at the beginning of the 7th century. She forcefully promoted the power of Cobá.

Gallery with images from the city of Cobá  - on INAH's website

"In the hieroglyphs, there is a logogram with an anthropomorphic profile that is read as ' ixik' , the translation of which is 'woman or lady' and which indicates that the character is female," explains Esparza, adding that, even though it was not the rule in the Mayan lordships, it is known of important cities like Palenque or Naranjo, where women ruled. 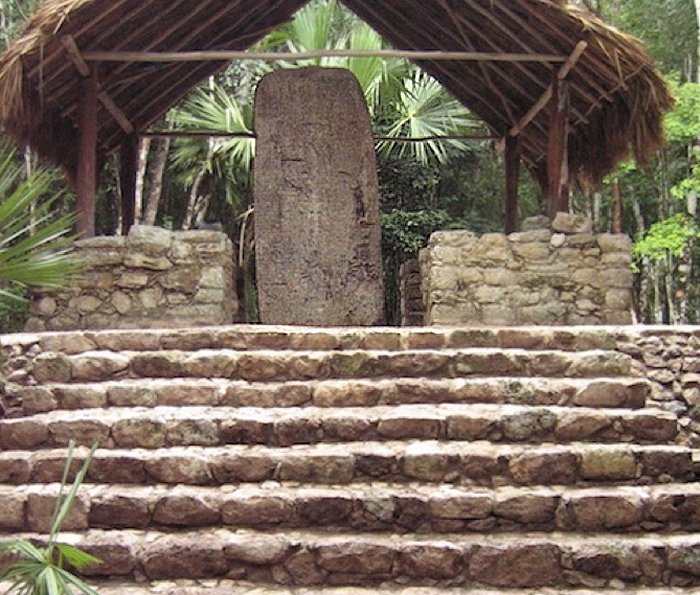 The ancient city of Cobá was occupied from around 200 BC through to the 14th century AD. However, it flourished between 600 and 800 AD, when its leaders controlled a large territory and extensive trade routes.

During this time, a warrior queen, identified as Lady K’awiil Ajaw, attacked the city of Yaxuná, and built a 100km road, connecting Cobá to the city, which can still be seen today.

Women were not usually the leaders of government in Maya society, notes Octavio Esparza Olguín, from the Center for Mayan Studies at the National Autonomous University of Mexico, although other important cities like Palenque or Naranjo did have female rulers.