Conny Waters - AncientPages.com - Jar-burial has a very long tradition and can be traced to various regions across the globe.

It is noted to have been practiced as early as 900 BC, and as recent as 15 CE-17th centuries. The origin of this practice is considered to be the different concept of death held by these cultures. In such societies, death is held to involve a slow change, a passage from the visible society of the living to the invisible one of the dead. 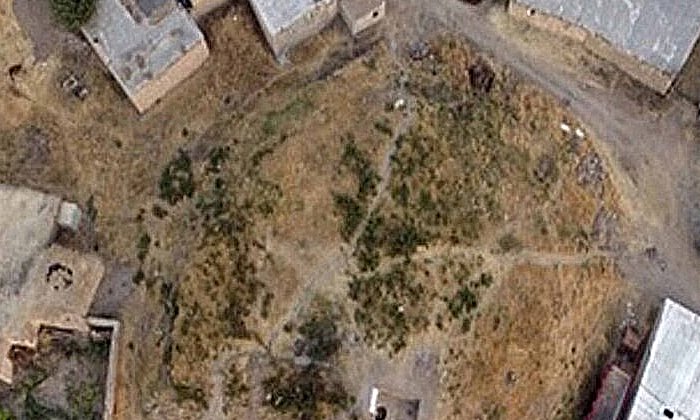 According to archaeologist Mahnaz Sharifi “in Gerd Ashvan, two burial places were found embedded in pottery jars, which was a common tradition during the Copper and New Stone Ages.”

“Burial of children in jars or large bowls was a widespread tradition in large areas from the Caucasus to northwestern Iran," according to Sharifi, cited by Tehran Times.

And similar examples have been reported in Alchan Tappeh, Gara Hill in Mesopotamia, South Caucasus, amongst other places,” Sharifi, who led the archaeological excavation at Gerd Ashvan, said.

Jar-burials are human burials where the corpse is placed into a large earthenware and then is interred. Jar-burials are a repeated pattern at a site or within an archaeological culture. When an anomalous burial is found in which a corpse or cremated remains have been interred, it is not considered a "jar burial".

Types of jars and additional components vary from location to culture. Different shapes of jars can indicate the prestige or societal level of the deceased, or it can be a commonplace jar.

Funerary offerings are sometimes placed in or around the jars, thus revealing more information about the value different peoples have for certain items.

The first well-documented evidence of human habitation in the Iranian plateau is in deposits from several excavated cave and rock-shelter sites, located mainly in the Zagros Mountains of western Iran and dated to Middle Paleolithic or Mousterian times (c. 100,000 BC).