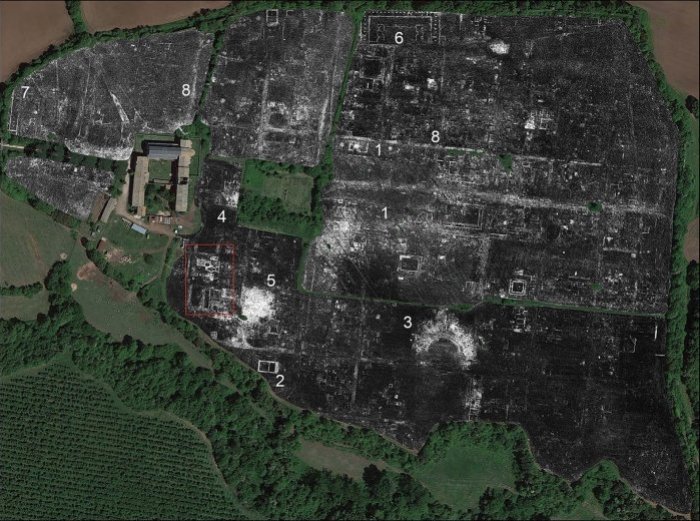 The team of archeologists from the University of Cambridge and Ghent took advantage of sophisticated ground penetrating radar (GPR), allowing them to reveal astonishing details while it remains deep underground. The technology could revolutionize our understanding of ancient settlements. 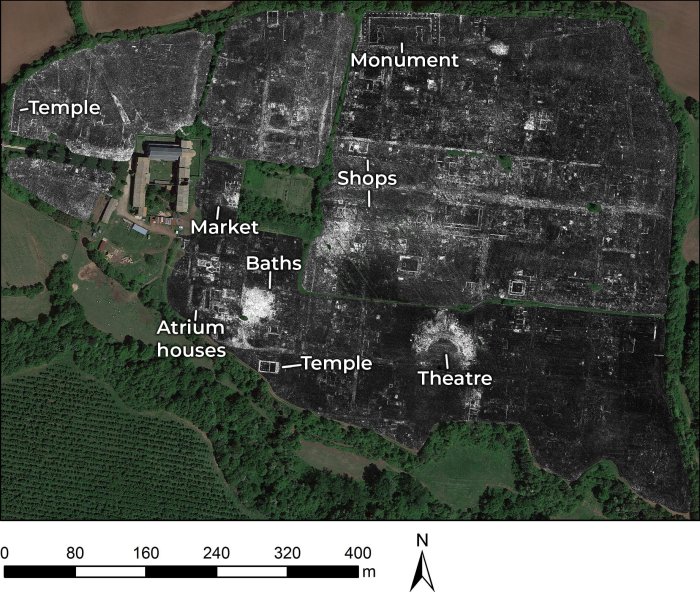 Ancient Rome lay at the center of a network of cities that played a pivotal role in the administration, social organization and economy of its empire. By the first century AD, there were approximately 2000 cities across the Roman world and understanding them is central to our knowledge of this period.

"The middle Roman Republic (the 4th - 3rd centuries BC) was the formative period in the development of Roman urbanism, with the development of the City of Rome itself and crucially also the implantation of new urban foundations across the conquered areas of Italy.

"Since Roman cities subsequently became central to the character of Rome's imperial system, understanding the earliest development of towns in Italy at this period is central to any comprehension of Roman imperialism itself. However, the earliest phases of these cities, many of which have continued in occupation until today, lie deeply buried beneath later structures," Professor Martin Millett said.

The site in Falerii Novi lies around 50 km north of Rome and covers about 30 hectares, just under half the size of Pompeii.

The town of Falerii Novi was founded in 241 BC, following the destruction by Rome of the nearby Faliscan centre of Falerii Veteres. Occupation at Falerii Novi continued through Roman times and down to the early medieval period (sixth to seventh centuries AD). 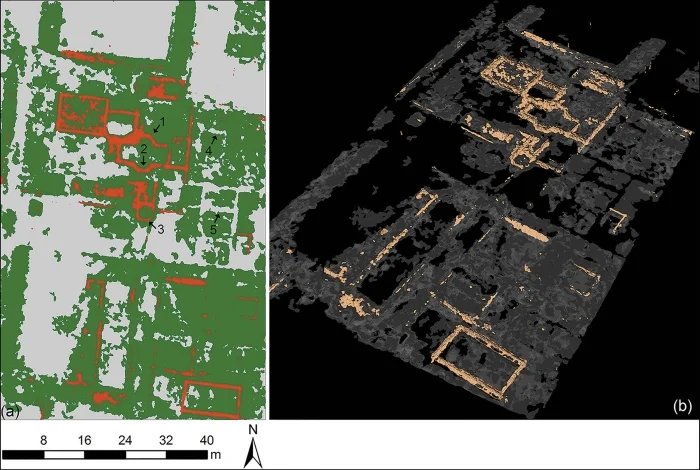 The Roman city discovered using radar is unlike anything seen before and it’s complete consisting of a bath complex, market, temple, a public monument, and the site’s sprawling network of water pipes.

“While these buildings fall within the expected repertoire of a Roman city, some are architecturally sophisticated—more elaborate than would usually be expected in a small town. More unexpected were two very large structures adjacent to the walls. Immediately to the east of the north gate is an enclosure defined on three sides by a substantial porticus duplex (covered passageway with central row of columns) approximately 90 × 40m in size opening onto the street.

‘Vampire Of Lugnano’ And Old Beliefs In Witchcraft: Eerie And Weird Discovery In Italy

A pair of structures, each with a central niche, face each other within the interior of the complex. While we know of no direct parallel to this structure, this was evidently a public monument.

Its porticus is similar to that of another newly discovered structure, immediately to the north of the west gate, which defines the temenos (enclosure) of the capitolium (temple) identified during the previous magnetometry survey,” researchers write in their science paper.

Falerii Novi is much too large to excavate archaeologically, but GPR surveys can give us an excellent opportunity to explore more inaccessible ancient structures that remain hidden underground.