AncientPages.com - No doubt giants did exist and were a part of Earth's ancient history.
In the Philippines a human skeleton 17 feet tall was discovered. Bones belonging to a similar human, also very tall were found in South-Eastern China. They were dating back at least 300,000 years. 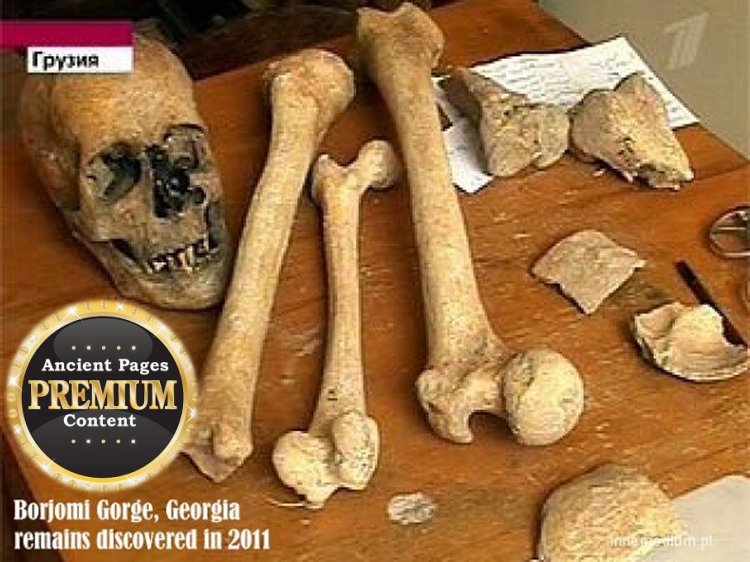 In Ceylon, there are remains of men who must have been approximately 13 feet tall. At Tura in Assam, near the East Pakistan border, there have been discovered traces of men who were 11 feet tall.

If we turn our attention to North America, we find a big amount of evidence and traces of former giants, who dominated Earth in the remote antiquity.
There have been also been several reports of giant skeletons found in Mexico. These were the remains of a race of "gigantic size". Some of the skeletons were 10 to 12 feet with feet 18 to 20 inches long.