Ellen Lloyd - AncientPages.com - Our present world is full of mysterious and enigmatic places and there is no doubt that Tiahuanaco is one of them. The true story of the beautiful ancient ruins of Tiahuanaco in Bolivia remains an ancient mystery. Once, a very long time ago, the Tiahuanaco civilization lived near Lake Titicaca. Who were these people? What happened to them? 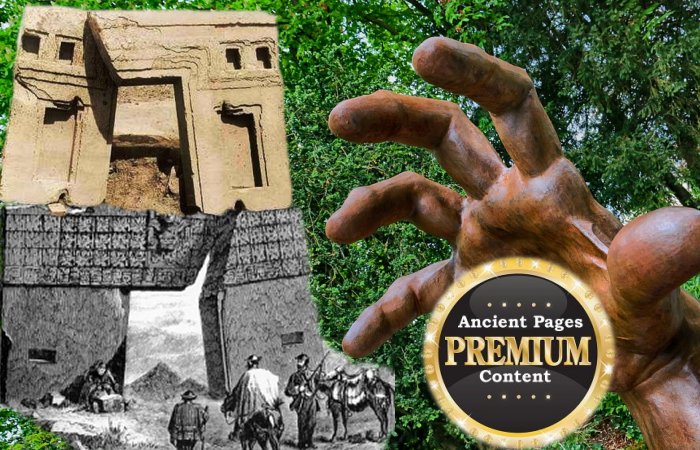 Scattered over about 4 square kilometers there are monumental structures and megalithic blocks that are a legacy of the mysterious Tiahuanaco civilization. There are some similarities between Tiahuanaco and Puma Punku, “The Gateway of the Puma.”  Can they reveal more about the enigmatic builders of this Pre-Columbian archaeological site?

For years scientists have been puzzled by questions concerning the ancient site’s age and odd location. How old is Tiahuanaco?

Official records inform us Tiahuanaco emerged suddenly around 300 AD and reached its zenith between 500 and 900 AD. However, there are many reasons to question this since there is evidence Tiahuanaco is much older than previously thought.

Tiahuanaco is a great historical and archaeological challenge because, so little is known about the sophisticate, Pre-Incan civilization that lived here.

As previously mentioned, the mysterious Tiahuanaco Empire established by the sons of the Sun remains an unknown chapter of prehistory.

We continue to examine myths, legends, historical accounts, and controversial archaeological discoveries, and by digging deeper into this story, we can learn more about the lost and forgotten ancient civilization of Tiahuanaco.