Ellen Lloyd - AncientPages.com - It would be easier to have a better understanding of ancient history if we had access to certain valuable documents. Unfortunately, some precious manuscripts are hidden in places where historical researchers cannot be granted access.

Manuscripts in the Vatican Library in Rome contain information about mysterious ancient races in America. These enigmatic ancient civilizations have never been described in our history books.

For obvious reasons of policy, only excerpts of these ancient documents have been revealed to the public. 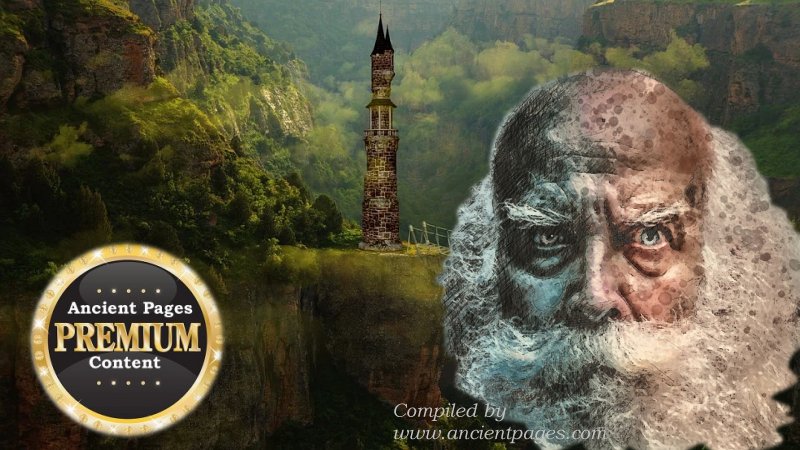 Legends of strange, ancient white rulers who came to America from unknown lands may hold a greater truth than we previously assumed.

Do these legends tell stories of an advanced lost civilization that lived in America long before the emergence of the Inca, Maya, Aztecs and other civilizations we are today familiar with? If this is true, then who were these enigmatic beings and where did they come from?

What was the strange light that used a form of energy unknown to modern physicists? Who were the ancient bearded white men dwelling near ruined sites?

Some very old historical documents and accounts may shed light on this ancient mystery.