Ellen Lloyd - AncientPages.com - Modern scientists are working hard exploring whether teleportation can one day become a technology we may use in our daily lives.

The ability to transport a person or object instantly from one place to another is a technology that could change the course of civilization, but for the moment our visions are still in the realms of science fiction. There have been some success and scientists report they have managed to teleport objects over a larger distance. 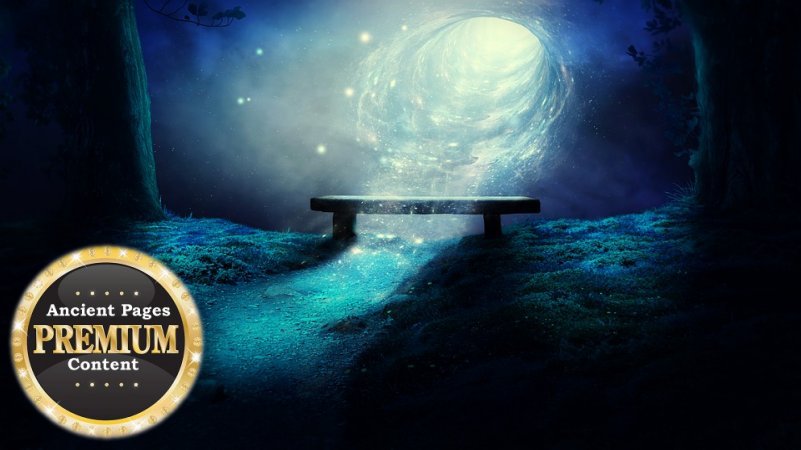 For example, some years ago scientists teleported a photon from the ground to a satellite orbiting more than 500 kilometers above. However, teleporting a person is an entirely different matter and much more complicated process.

As explained on MessageToEagle.com, the teleportation phenomenon raises baffling questions about your existence. To comprehend who complicated the teleportation process is, you must be able to imagine yourself that you’re simultaneously here and there. So, in the process of quantum teleportation, a human has to be destroyed, at first, which means that the state of the original is totally corrupted.

If you want to be teleported, you have to die first in order to re-appear in another place. You have to go through the process of copying atoms and destroying the original of “you”. Your copy will most probably have all your memories and feelings.

Yet, there are very interesting cases of people who have been teleported miles away.

For many strange occurrences, there are conventional explanations, but some of these cases are so extraordinary no-one has been able to shed light on what happened.