Conny Waters - AncientPages.com - A 12,000-year-old lake dried up after a team of treasure hunters carried out an authorized excavation to unearth an ancient trove in Turkey's northern Gümüşhane ('Silver House') province with ich silver and bronze mining history. 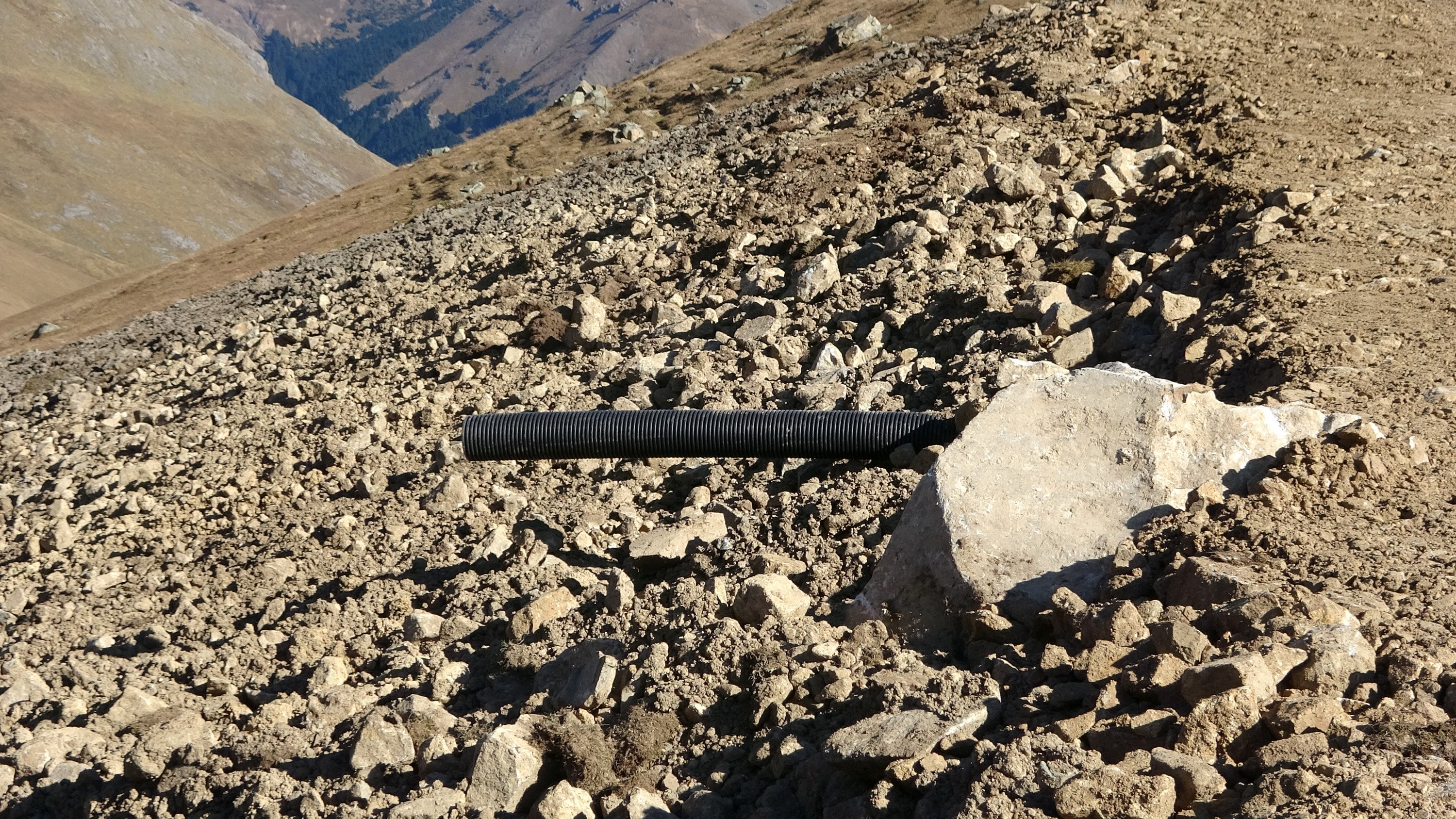 Legal but controversial excavation of the old lake. Source

The ancient lake Dipsiz ('Bottomless') has its location approximately 50 kilometers from the town center, and near Dumanlı Village in the Taşköprü Plateau.

The 12-thousand-year-old crater Dipsiz Lake, which dates back to the Ice Age, was allegedly searched for gold, believed to exist.

As the agency Daily Sabah reports, the lake was drained after two individuals - treasure hunters - were allegedly trying to reach the trove of the 15th Apollinaris Legion (Legio XV Apollinaris), which was one of the four largest military units of the Roman Empire in Asia Minor.

The legion was stationed in the area for some period around 134.

The excavation was legal and authorized by both the governor and the Gümüşhane Culture and Tourism Directorate. 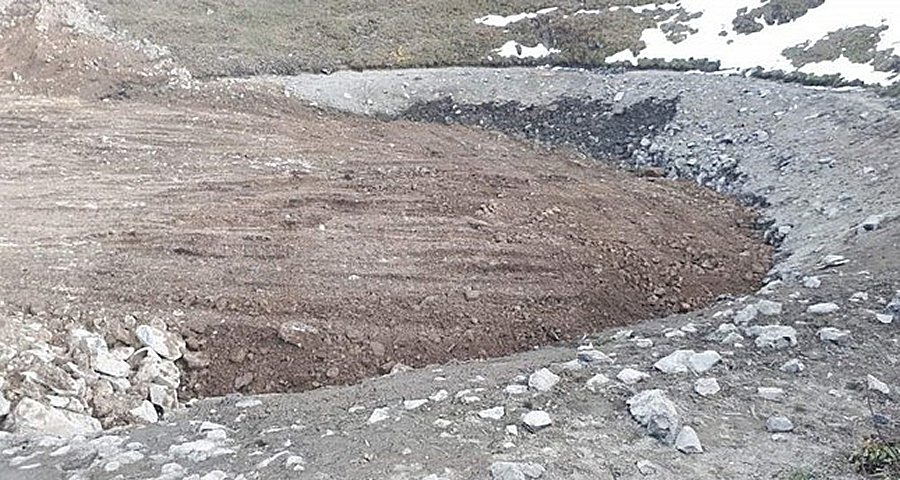 Lake after the controversial excavation in the area. DHA photo

The excavations carried out under the supervision of the gendarmerie who did not allow anybody to come near the site, stopped after four days as the treasure hunters were unable to find any gold.

In a statement, the Governor's Office acknowledged that they authorized the excavation made by two individuals to seek a treasure. The statement noted that the excavation site was filled following the four-day dig.

"No cultural asset has been discovered in the area during the treasure excavation," the statement added. 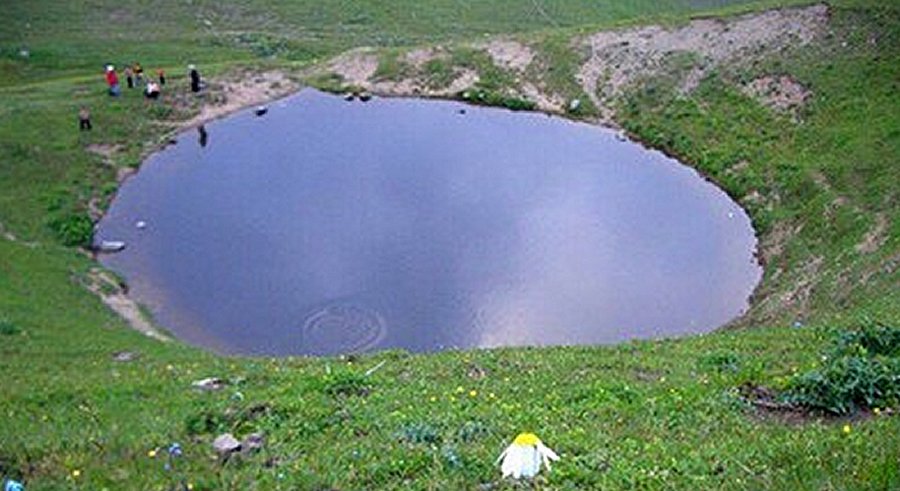 However, the governor's office did not identify the excavators or why their excavation was authorized.

Apparently, the names of the treasure hunters are kept secret.

The drained lake was subsequently filled with earth, even though the governorate claimed that the lake area has been 'restored' - the lake area turned into a pile of stones and soil.

Dating back to the ice age, the lake does not have any source of water.

According to Elif Öktem, Director of Gümüşhane Museum,  the gendarmerie officials accompanied the excavated water area of ​​the lake, excavated with construction machinery.  The gendarmes did not allow anyone to approach the excavation area.