Conny Waters - AncientPages.com - When someone is rescued at the last minute we often say he or she was “saved by the bell”, but where does this expression come from?

Many think the phrase comes from boxing where a downed fighter can, indeed, be saved by the bell, but there are some other interesting theories that attempt to clarify why we use this particular expression. 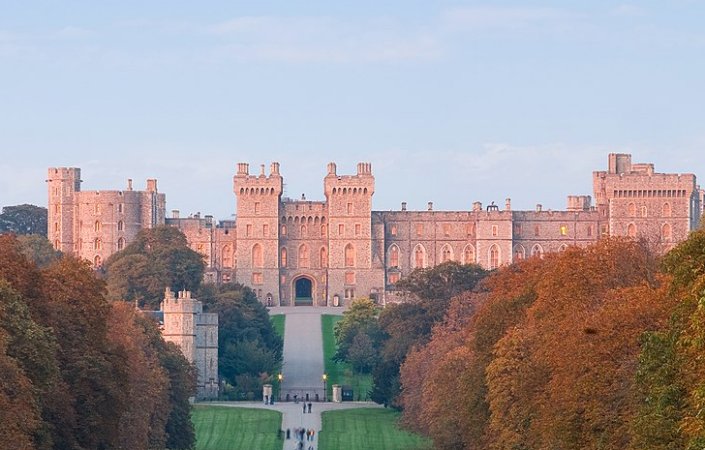 Windsor Castle at sunset as viewed from the Long Walk in Windsor, England. Credit: Diliff, CC BY 2.5

Tracing the origin of an old expression is always a little tricky and there are some possible explanations of how it all started.  One theory is that the “saved by the bell” expression emerged during the 17th century and an incident that took place at the Windsor Castle. Built around 1070 by William the Conqueror, beautiful Windsor Castle changed over time from being a military fortification to a royal residence.

One day, sometime during the 17th century, “a sentry at Windsor Castle was accused of being asleep on duty and was sentenced to death. The sentry denied the charge and offered as proof of his innocence the fact that he had heard the bell in the clock tower of St. Paul’s Cathedral strike thirteen times at midnight.

At first no one believed that the clock’s bell could have been heard from so far away, but then it was discovered that the clock had, in fact, struck thirteen times at midnight on the very night the sentry was supposed to have fallen asleep on duty. The sentry was, of course, released, having been “saved by the bell”. 1

Why Were American Soldiers Called Yankees And Where Does Yankee Doodle Come From?

Another theory is that the “saved by the bell” expression originates from those days when people feared being buried alive. Taphophobia is the medical term for the fear of being buried alive as a result of being incorrectly pronounced dead.

During the 18th and 19th-century safety coffins were produced and can add, they are manufactured today.

Many safety coffins were fitted with a mechanism to allow the occupant to signal that he or she has been buried alive. 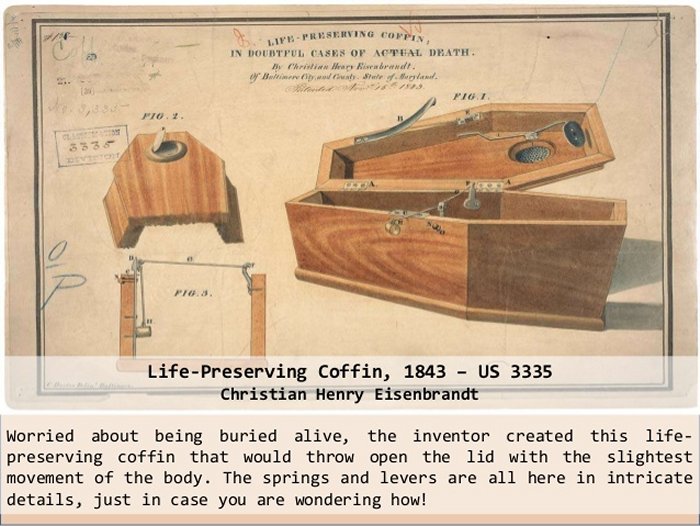 There is no historical evidence anyone has ever saved by these coffins, but one cannot exclude the possibility the “saved by the bell” expression is somehow related to the fear of being buried alive.

In the latter half of the 19th century, the expression turned into a boxing slang that is still used today, when a “boxer who is in danger of losing a bout can be 'saved' from defeat by the respite signaled by a bell that marks the end of a round.” 2

In February 1893, “the Massachusetts newspaper The Fitchburg Daily Sentinel wrote: "Martin Flaherty defeated Bobby Burns in 32 rounds by a complete knockout. Half a dozen times Flaherty was saved by the bell in the earlier rounds."

Today, many think the phrase “saved by the bell” is derived from the sport of boxing, but as we have just seen, there are other theories as well.