The wrecks were found during archaeological diggings in connection with building work for Gothenburg's new railway line Västlänken, and the finds were not totally unexpected, reports The Local. 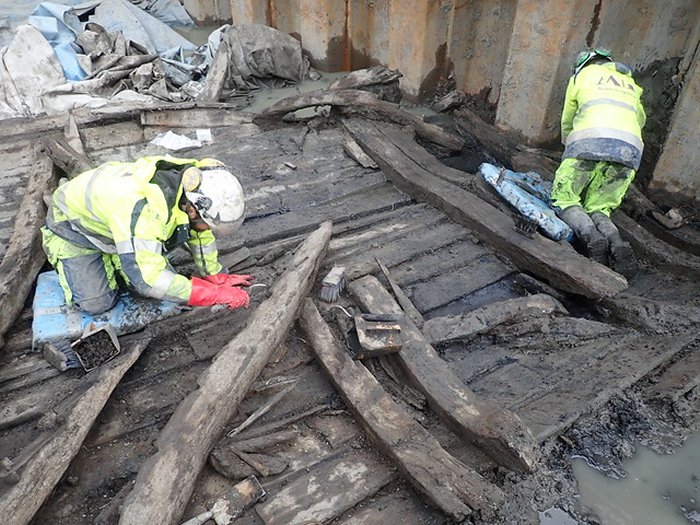 Gothenburg was awarded city privileges in the 17th century and has a long shipping history. Photo: Arkeologerna/SHM

Gothenburg has a long history of being a major center for Sweden's shipping trade, partly thanks to the Swedish East India Company and its convenient location on the coast of western Sweden.

The wrecks were found at Packhusplatsen, the site of a disused harbor known as Masthamnen. The harbor was used from the 1600s and formed part of the city's defense, but was eventually covered up in the mid-1800s – at which point the ships were likely left at the bottom of the sea.

It is not known if they were deliberately sunk or sank for other reasons and weren't salvaged. 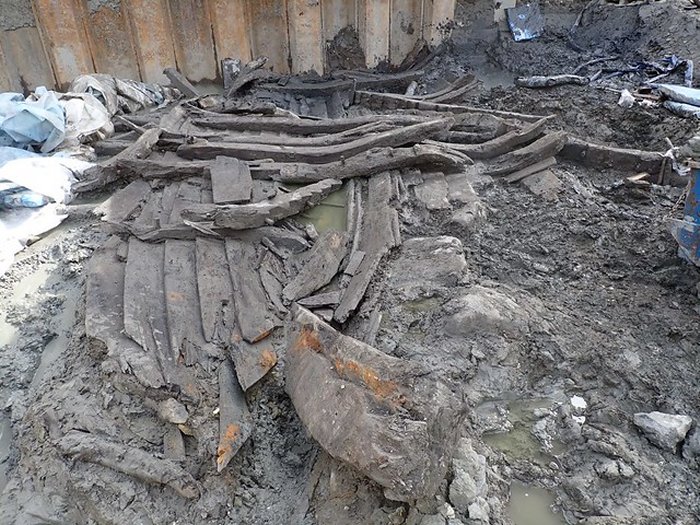 The ships were built using the clinker method, which means the hull planks overlap each other. Photo: Arkeologerna/SHM

"Their size is such that they were probably cargo boats that were used to transport goods on shorter distances. It will be interesting now to see if we can find the remains of the cargo, for example in the layers between the planks, which could then show what they transported," said archaeologist Carina Bramstång Plura, who is in charge of the archaeological excavations for the Västlänken project, in a statement.

The three wrecks are made out of the oak tree and were likely between 15-20 meters in length. Marine archaeologists are now set to help salvage the ships and analyze them.