Conny Waters - AncientPages.com - Recent findings revealed in Keezhadi excavations push back the date of Tamil-Brahmi script to another century, i.e., 6th century BC. 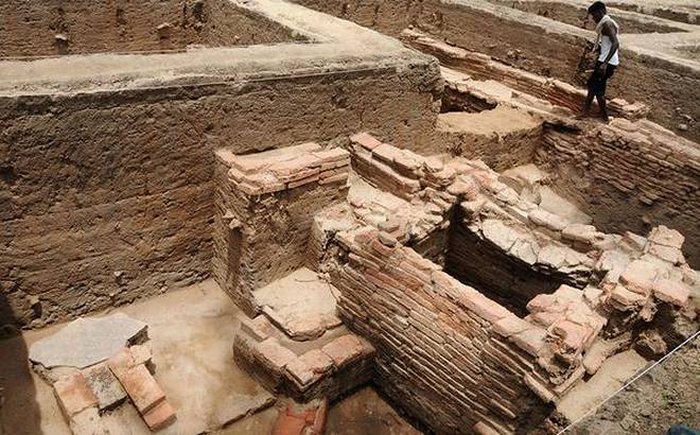 One of the six samples collected at the depth of 353 cm and sent for carbon dating test in the U.S. “goes back to 580 BCE. Image credit: The Hindu

Keezhadi is today an important archaeological site, located on the banks of the Vaigai River near the southern tip of India. Once in the past, Keezhadi, was an urban settlement of Sangam Age on the Banks of River Vaigai’.

Researchers from the Tamil Nadu ArchaeologyDepartment (TNAD) said the cultural deposits unearthed during excavations at Keezhadi in Sivaganga district are dated to a period between 6th century BC and 1st century CE, wrote The Hindu.

New radiocarbon testing and accelerator mass spectrometry dates have been obtained for the site of Keezhadi, show that the site was occupied as early as the sixth century B.C., or about 300 years earlier than previously thought. Additionally, the test results push back the age of the Tamil-Brahmi script and the advent of literacy in the region to the sixth century B.C.

In addition to readjusting the timeline of the Sangam Era, explained T. Udayachandran, the state commissioner of archaeology. More than 50 pieces of pottery bearing Tamil-Brahmi inscriptions were recovered at the site during recent excavations. 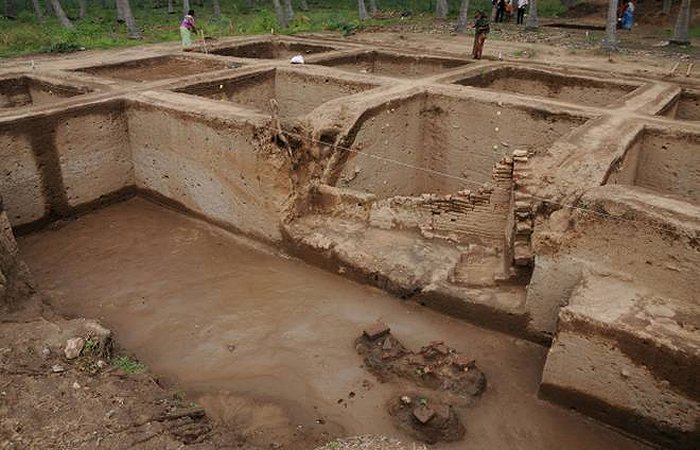 One of the six samples collected at the depth of 353 cm and sent for carbon dating test in the U.S. “goes back to 580 BCE,” Commissioner of Archaeology T. Udayachandran said.

The results from the fourth excavations suggest that the “second urbanization [the first being Indus] of Vaigai plains happened in Tamil Nadu around 6th century BCE as it happened in Gangetic plains.” 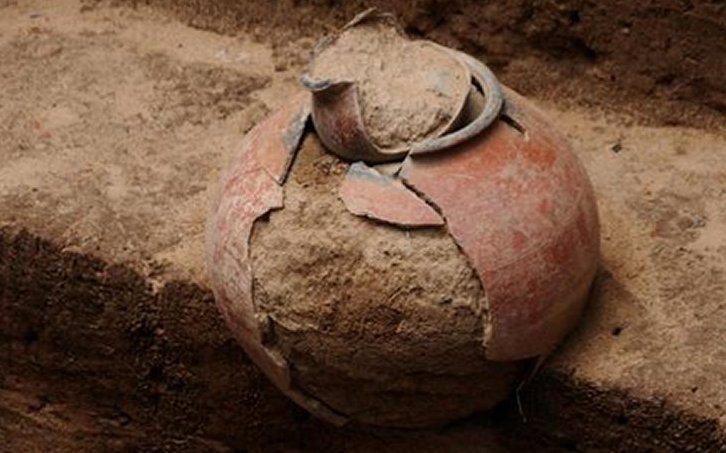 “This finding suggests that the society in Keezhadi had used animals predominantly for agricultural purposes,” Mr. Udhayachandran said. 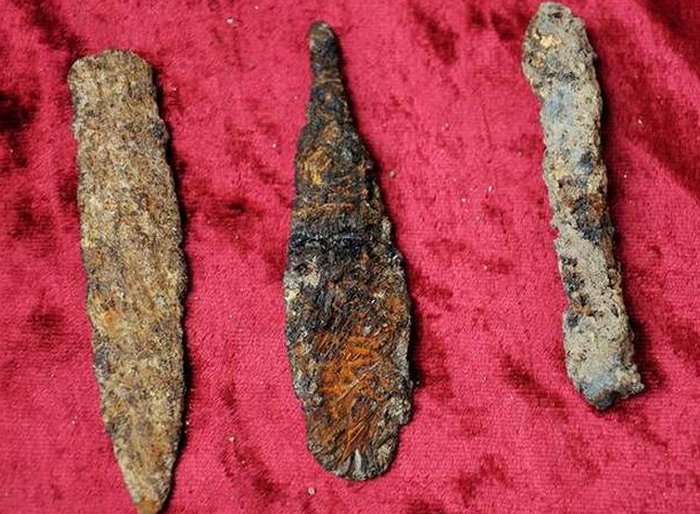 In 2017, archaeologists unearthed 5,800 artifacts at the site of Keezhadi after two years of digging. Photo Credit: R. Ashok

Pottery specimens from Keezhadi sent to the Earth Science Department of Pisa University, Italy, through the Vellore Institute of Technology for mineral analysis, confirmed that water containers and cooking vessels were shaped out of locally available raw materials.