Ellen Lloyd - AncientPages.com - Before the Spaniards arrived in 1532 AD., an impressive and very wealthy empire lived in the Andes.

Famous for its gold, this civilization was known as the Incas and they were Quiche-speaking Indians. The name is a little misleading. Originally, the name “Inca” served as a title, and was only applied to the peoples’ kings. 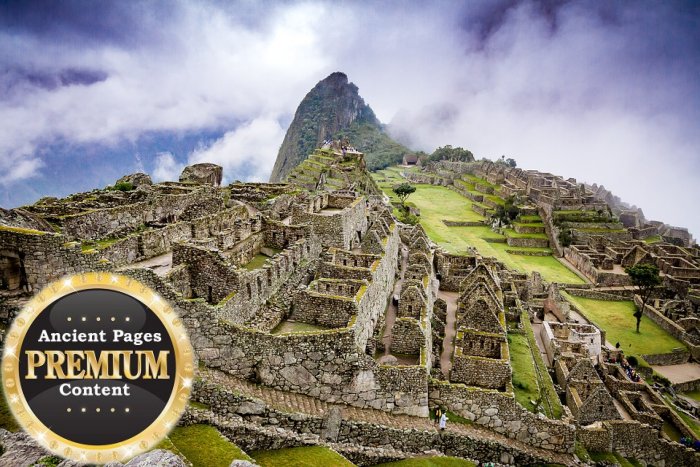 Later, the entire nation became known as the Incas. According to the historical time frame, this is not a particularly old civilization. The empire of the Incas is dated to the period 1,100-1532 AD.

However, the true history and origin of the Incas and the prehistory of the Peruvians, is indeed, as we will discover shrouded in mystery. Who were the Incas really? Where did they come from? What do we know about their forefathers? The untold story of the Inca reveals some missing chapters in the ancient history of South America.