AncientPages.com - A remarkable, resourceful people lived in southern part of Bolivia between the 13th and 15th centuries.

They left a legacy of countless fields of ‘quinoa’, a plant grown as a grain crop, which was used 3,000 to 4,000 years ago as food in the region of Lake Titicaca in Peru and Bolivia. 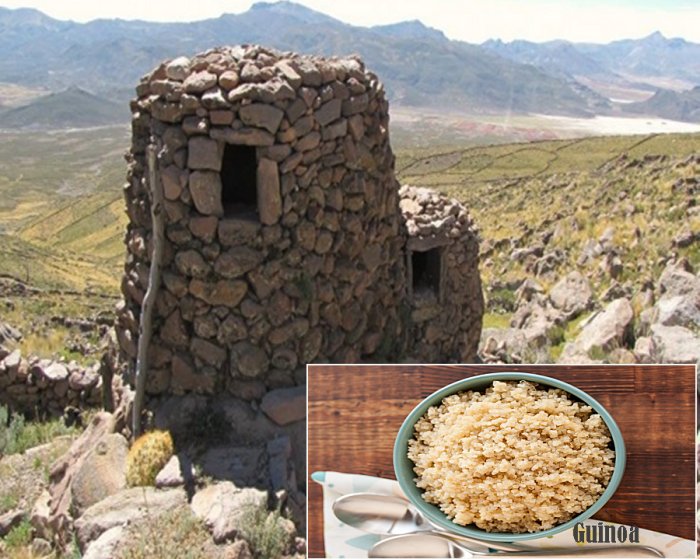 Archaeological granary of the Charali site in the Andes. Credit: P Cruz, CONICET

As many as 48 sites that contain more than 4500 ancient granaries that were used for quinoa storage, have been discovered by researchers from the French National Centre for Scientific Research. All these granaries were found within an area of 60 x 40 km.

These people lived at the high altitude of more than 3700 m above sea level, in the southern altiplano. At that time (1200-1450 CE) they experienced very dry and cold climate.

How could this ancient people succeed with their agriculture production in such hostile environment? 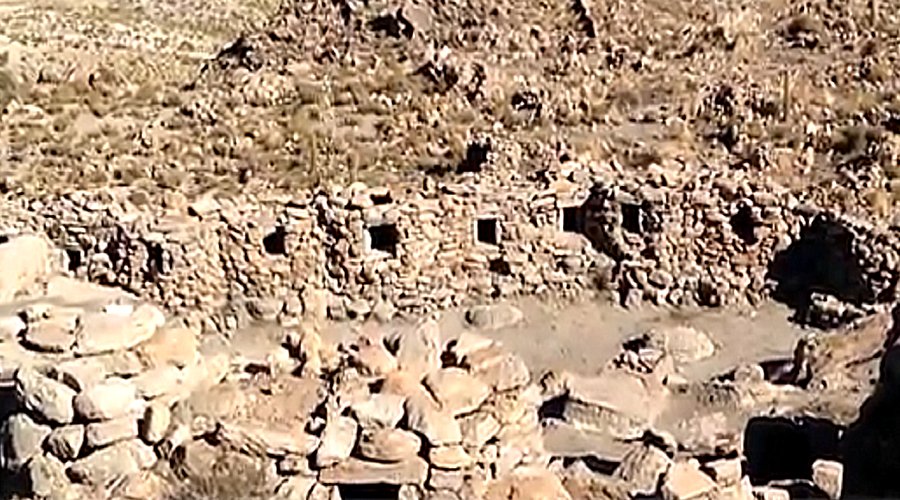 "It can only be explained by the development of very specific and detailed environmental knowledge that aimed to save water and avoid frost, and by the mastery of a set of agricultural practices by this pre-Hispanic society,” Richard Joffre ecologist at the CNRS said.

Researchers found only very few traces of irrigation systems. Production here was based on an unirrigated agricultural system, something remarkable in these arid conditions." 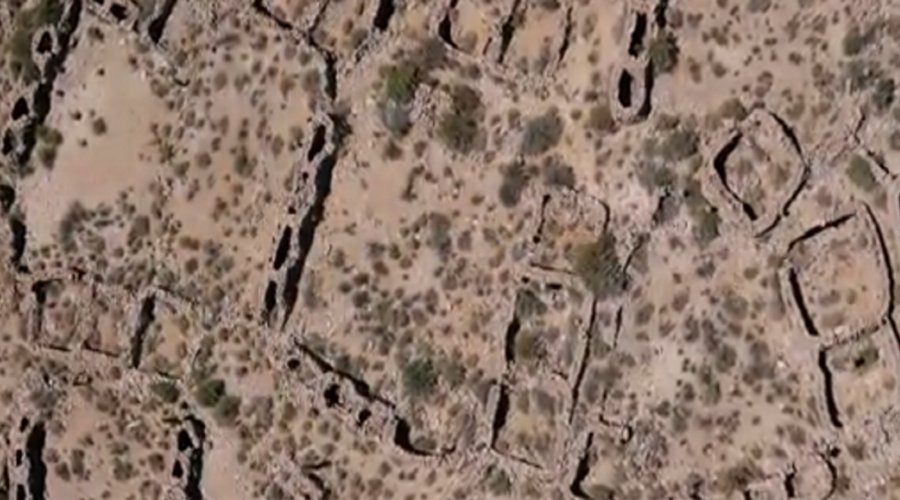 Moreover, according to Pablo Cruz, an anthropologist with CONICET, "the distribution of granaries at the sites and the management of agricultural land all indicate a non-centralized agrarian system.

We found no material signs of the centralization of power or the presence of governing elite."

Thierry Winkel, an ecologist with the IRD, points out "that similar production systems continue to be employed in the indigenous communities of Bolivia's southern altiplano today, providing quinoa producers social and productive resilience in the face of current climate and socio-economic changes..."

Did this particular social and productive organization make it easier for this society to adapt to the worsening climate recorded at that time?