A. Sutherland - AncientPages.com - In part 1 of this series we talked about legends that explained why this sacred artifact was believed to have mystical powers. Some people claimed they located the object but it’s uncertain if they found the genuine artifact or a copy. 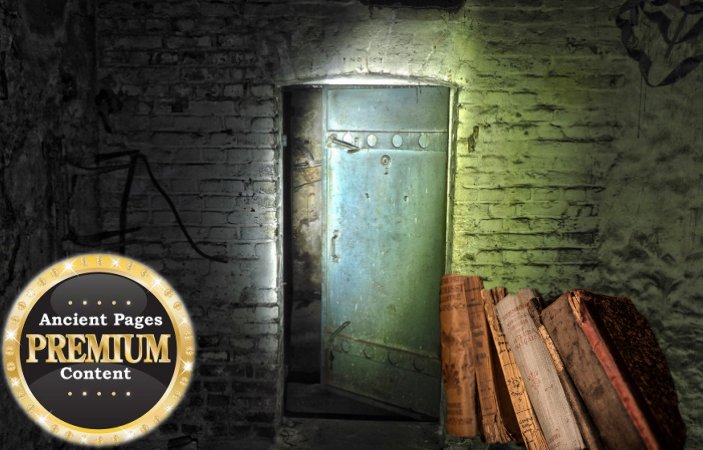 We also discussed certain ancient rulers who used the object and encounters difficulties. One of the most feared men was looking for the object. He wanted to use it to create a new very dangerous world. His interest in the object turned into obsession. One researcher and author who investigated the case revealed the truth about this deadly quest for the sacred artifact..

Prophetic Dream Revealed Priceless Ancient Treasure That Was Later Stolen Or Destroyed – Was The Discovery Too Dangerous?