Conny Waters - AncientPages.com - An amateur archaeologist in Denmark has discovered an extraordinary relic. While searching a field at Hodde, near Varde in western Jutland, he found an ancient seal stamp that once belonged to Elisabeth Buggesdatter.

It’s a remarkable find because Elisabeth Buggesdatter was no ordinary woman. Being the daughter of Niels Bugge, a leading figure and one of the richest men in Jutland during the period, and leader of a Jutish revolt against Danish king Valdemar IV Atterdag, who ruled from 1340 to 1375, Elizabeth is one of few women referred to in written sources and other relics of earlier Medieval Jutland. 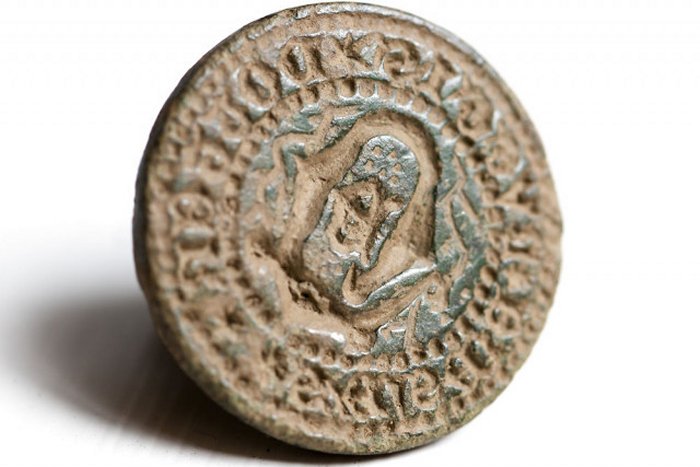 Elisabeth Buggesdatter was one of the most powerful and influential women of her time in Denmark. She has gone to the history books as an outstanding woman who often spoke at political gatherings known as tinge (literally, ‘things’), at which legislative and judiciary power was executed during Medieval Denmark – mostly by men.

How the ancient seal ended up in Hodde is presently unknown.

“I sat for ten minutes enjoying the sight of it before sending a picture to the local museum,” Lasse Rahbek Ottesen, the amateur archaeologist who found the seal stamp, said in a statement.

“The relic is considered state property and was therefore handed over to the National Museum in Copenhagen,” the Local DK reports.

Mysterious Grave Of King Valdemar IV Atterdag – Will The 600-Year-Old Historical Puzzle Ever Be Solved?

“It is outstanding to be able to connect this very personal object to a person we know from historical sources. National Museum curator Marie Laursen said.

“That the owner was a woman who was among the leading figures in society in the 14th century makes this discovery even more spectacular,” she added.